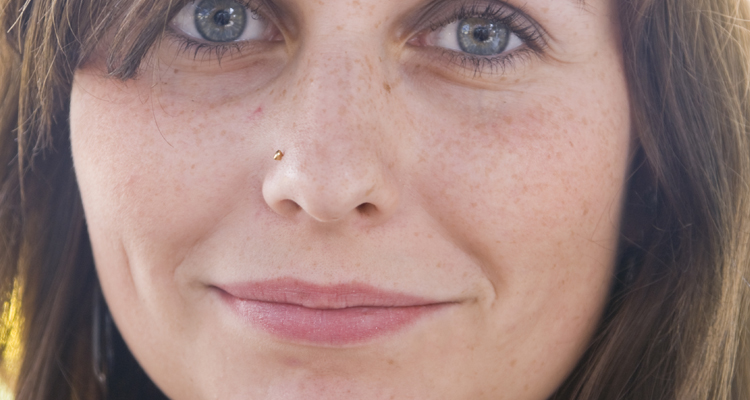 Trustees meet tonight (Feb. 28) to discuss an revisions of the Central Unified school district’s dress code. While the code is relatively standard for school children such as no gang clothes, appropriate dress for boys and girls, closed toe shoes, etc., there are two notable changes. First, leggings will be allowed to be worn underneath dresses or shorts as long as it is not see-through. Before it was banned.

Second, small nose studs will now be allowed. Facial or tongue piercing are still a no-no. The only other change is that the regulation of shoulder straps (not less than two inches) will be applied to both boys and girls.

The school board members asked the public in prior weeks for comments and dress code changes. Leggings and nose studs received the most comments (7 and 4 respectively). Other suggestions that are not likely to be implemented include school uniforms, and allowing the wearing of ripped jeans.

The board will discuss the five page document starting at 7 p.m. at Central High School East Campus Wayne “Hondo” Hodge Performing Arts Center (3535 North Cornelia Avenue in Fresno). The school district covers much of Fresno west of Highway 99 and a few parts east of it.