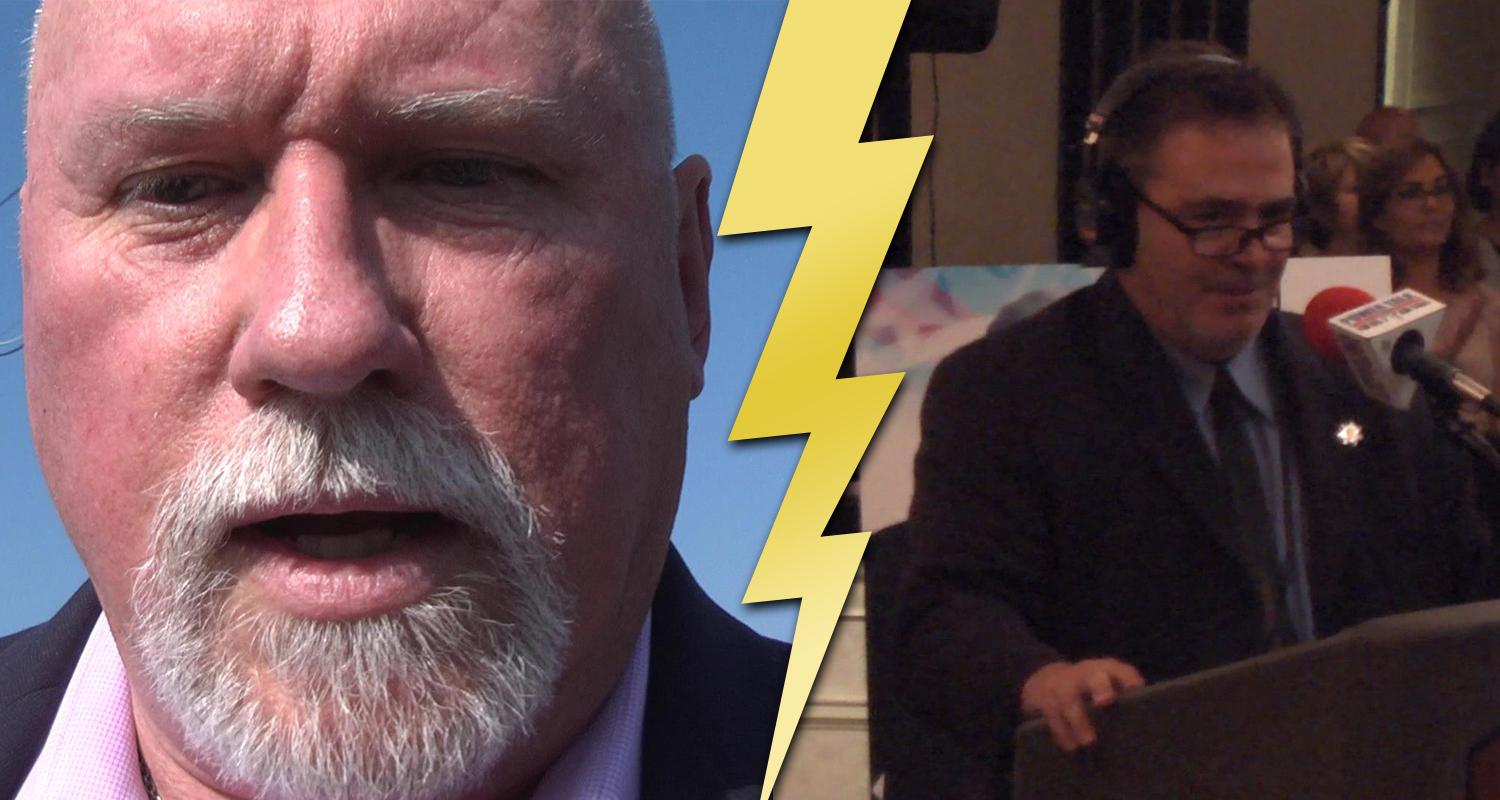 What happens when the city spokesman gets into a heated conversation with a local radio host?

It happened on Power Talk 96.7 last Friday (February 3). Trevor Carey is a talk show host on Power Talk 96.7 (FM). He has worked in Fresno with his firebrand conservative style for more than a year. Carey has been very critical of Brand’s stance, blasting the Mayor on the air.

Mark Standriff is the official spokesman for Mayor Lee Brand. He appeared on “The Trevor Carey Show” to defend the Mayor. The two battled it out in a tense half-hour of radio debate.

Things were testy from the beginning. At one point, Standriff told Carey:  “I’ve got a tough job to do. I’ve got a lot of people asking for my time, the Mayor’s time, for (City Manger) Bruce Rudd’s time. You know, name it down there. So, there are times I’m not going to be available to you for maybe a couple weeks, you know. Same thing with the Mayor.”

Over the past two weeks, Fresno Mayor Lee Brand has been taking heat from both sides of the sanctuary cities issues. During an interview with the Fresno Bee on January 25, he vowed that Fresno would not become a sanctuary city.

“I’m not going to make Fresno a sanctuary city because I don’t want to make Fresno ineligible from receiving potentially millions of dollars in infrastructure and other types of projects,” Brand told The Bee. “My philosophy is to follow the law and to avoid these national culture-war questions.”

This led to protesters decrying Brand’s decision that following weekend. Although the demonstrations were already scheduled to speak out against President Trump’s immigration plans, many called for Brand to change his mind.

Last Thursday (February 2), Brand held a news conference with Police Chief Jerry Dyer, members of city council and other community leaders. There, Brand declared that although not in name, Fresno encompasses traditional “sanctuary city” practices. One of those is police not checking immigration status when making a stop.

“The only difference between Fresno and other cities who label themselves as sanctuary cities are only words with no clear definition. I ask the people here today and throughout the community to judge me and the City of Fresno by our actions,” Brand is quoted in a city news release.

Back on Power Talk, Carey and Standriff continued to needle each other. “I’m glad all this actually happened, because I found out we now have a Republican Mayor that is for a pathway for citizenship, and he did not proclaim it like you (Standriff) stated he did.”

Standriff referred to a December 2015 vote where the entire city council (including Brand) voted for encouraging the federal government to pass a comprehensive immigration reform bill.

The conversation devolved into the men arguing over eye contact before the segment ended.