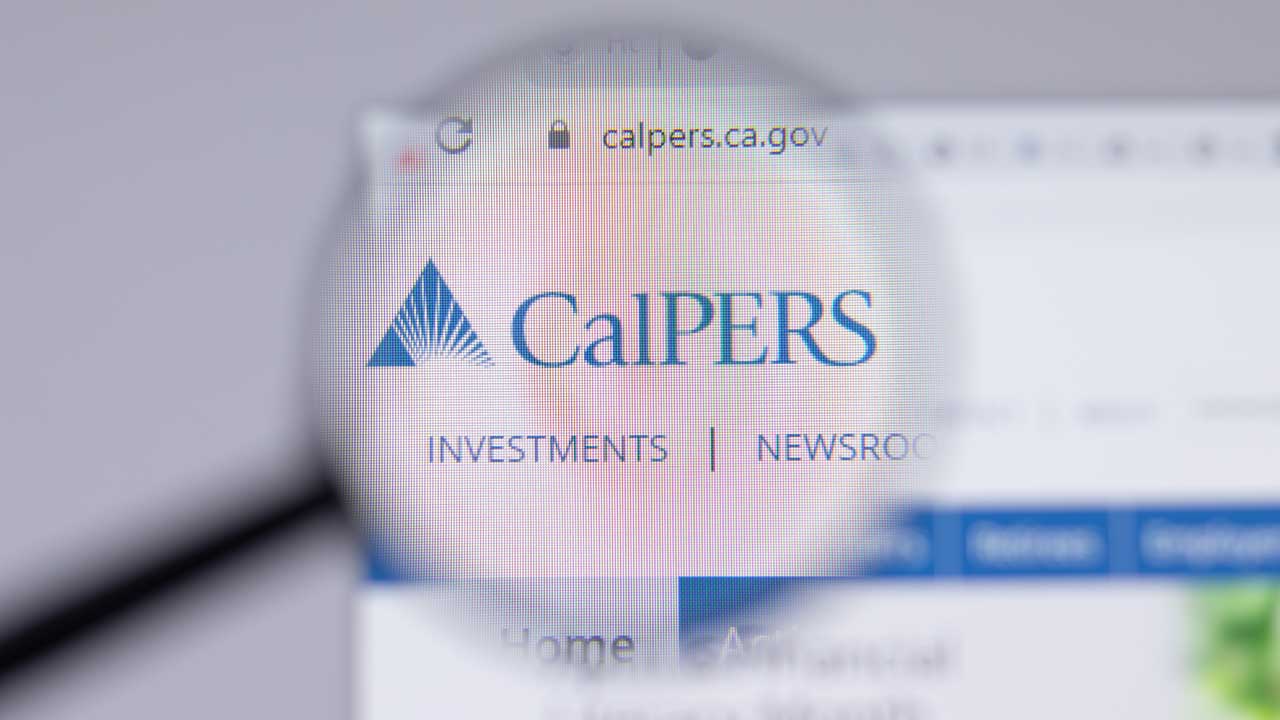 Gov. Gavin Newsom often boasts that California is a “nation state” that is – or should be – a model for the nation.

However, when it comes to implementing large-scale projects and programs, California is more a model of bumbling incompetence.

The list of failures to deliver what was promised on time and on budget is endless, but here are a few obvious examples:

—A bullet train was supposed to be whisking passengers up and down the state by now, but the state is still building an initial stretch in the San Joaquin Valley that is probably a decade away from working, if ever, while cost estimates have nearly tripled.

—The reconstruction of one-third of the earthquake-damaged San Francisco-Oakland Bay Bridge took a quarter-century to complete and cost 25 times as much as the original estimate.

—When the COVID-19 pandemic erased the jobs of two-plus million California workers, the Employment Development Department suffered an operational meltdown in handling legitimate claims for unemployment insurance, but gave as much as $30 billion in cash to fraudulent claimants.

—Although California is the global center of information technology, the state has run up an almost perfect record of botched projects to use it, with long delays in implementation and immense cost overruns.

One massive failure that developed largely under the media radar deserves a place on the list – a completely bollixed program to provide long-term care insurance to California’s public employees and retirees.

In 1995, the California Public Employees Retirement System received legislative approval to provide such insurance. Thousands of public workers signed up on promises that premiums would remain affordable.

However, when the program proved to be actuarially unsound, CalPERS began sharply increasing premiums, finally leading to a class action lawsuit alleging that promises were broken.

“These people were completely, completely misled,” Michael Bidart, an attorney representing the plaintiffs, told the Sacramento Bee in 2019, just before a trial was to begin.

“We raised rates to sustain the plan and we believe they were properly increased in accordance with our contract,” CalPERS General Counsel Matt Jacobs told to the Bee, the only media outlet that has followed the case.

Negotiations led to a tentative settlement of $2.7 billion in payments to the plaintiffs. However, last spring CalPERS pulled out because too many individual plaintiffs rejected the deal and a new trial is scheduled later this year.

Clearly, CalPERS didn’t know what it was doing. Were it a private insurer, the Department of Insurance would have probably cracked down, but CalPERS is exempt from such oversight.

Many managerial debacles have been ignored by the Legislature and the long-term care insurance is one of them. But the affected workers and retirees are now pressing the Legislature to order an investigation by the state auditor and it’s sorely needed to get the bottom of a multi-billion dollar mess.