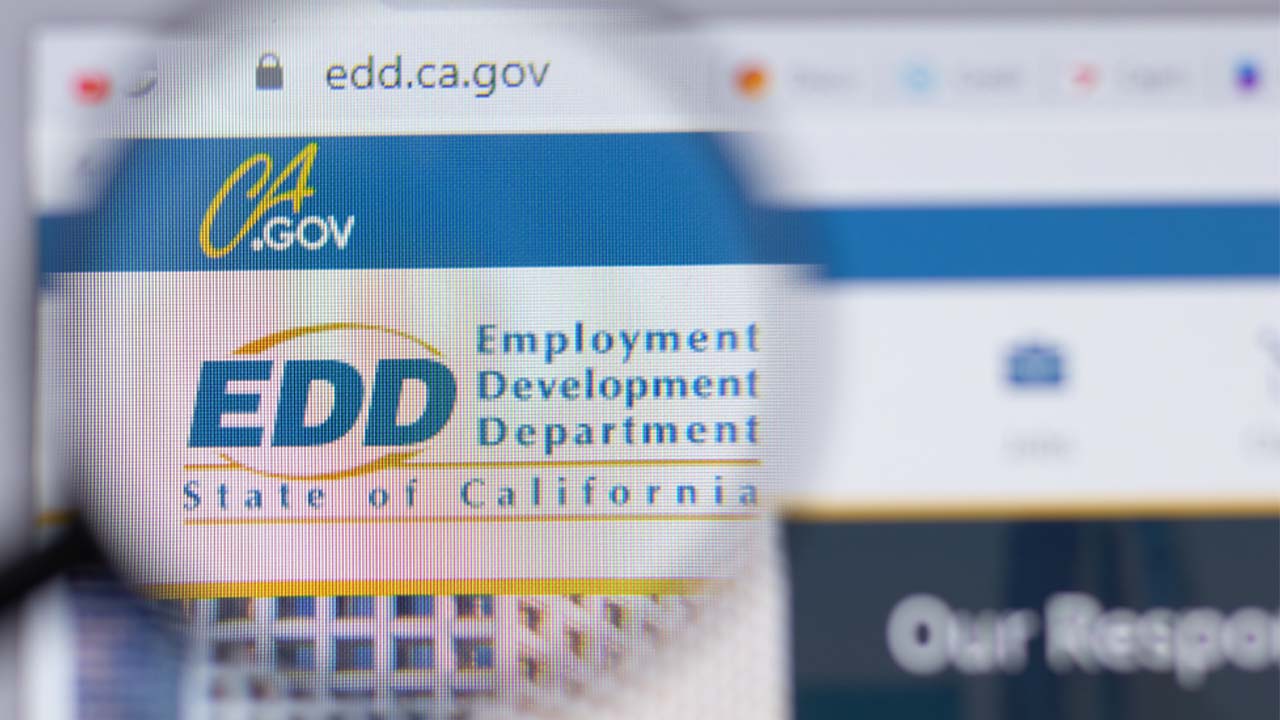 It's time to fix California's program that supports workers who lose their jobs due to layoffs, says Dan Walters. (Shutterstock)
Share with friends

We’re experiencing one example now – a decades-long neglect of the state’s water infrastructure that leaves us ill-prepared to deal with both drought and periodic deluges.

Among the many other examples, albeit less spectacular, has been a chronic crisis in unemployment insurance, the program that’s supposed to cushion the devastating effects on workers who lose their jobs and their families during the state’s periodic recessions.

It’s a two-headed crisis. Not only is the program itself under financed, unable to meet the demand for benefits during even a mild economic downturn, but the Employment Development Department (EDD) that disburses those benefits has proven to be incompetent.

Unemployment insurance and EDD worked fairly well until politicians tinkered with the system a couple of decades ago. The Legislature and then-Gov. Gray Davis, bowing to pressure from unions, sharply increased benefits but failed to increase payroll taxes on employers to pay for them, fearing a backlash from business groups.

That left the state Unemployment Insurance Fund incapable of dealing with the Great Recession that struck the state later in the decade. The relatively puny unemployment fund was quickly depleted and the state borrowed about $10 billion from the federal government to cover the deficit.

To repay the debt, federal officials hiked payroll taxes on employers for the next decade. However, California politicians did nothing to shore up the fund and when more than 2 million workers lost their jobs in 2020, due to business shutdowns as the COVID-19 pandemic hit, the unemployment fund quickly ran out of money.

Once again, too, the state borrowed from the federal government, this time twice as much, nearly $20 billion.

Not only was the state once again deeply in debt to Uncle Sam, but EDD’s management of benefits, both those from the state program and later a separate set of benefits from the federal government, became a managerial nightmare.

Qualified applicants were left waiting for benefits, often for months, and given the runaround by EDD case workers, while the agency paid out as much as $30 billion in the extended federal benefits to fraudulent applicants, some of them behind bars in state prisons – a debacle that’s never been fully explained.

It also left California with a whopping debt, currently about $18 billion, and with a depleted Unemployment Insurance Fund.

Last year, with the state apparently enjoying a nearly $100 billion budget surplus, Newsom and legislators appropriated $750 million to trim the debt and another $500 million to offset the federal tax bite on employers to repay the debt.

The big surplus has now morphed into a multi-billion-dollar deficit and the 2023-24 budget that Newsom proposed last month eliminates both payments. Meanwhile, the unemployment fund is barely able to make routine benefit payments even without recession.

Payroll taxes generate about $6 billion a year in revenue for the fund while non-recession benefits run about $5 billion, according to the most recent EDD report. Therefore, it cannot build up the reserves necessary to offset even a mild recession – such as the one many economists believe is likely due to the Federal Reserve System’s increases in interest rates to battle inflation.

This is a serious issue, one that not only involves immense amounts of money but affects the lives of employers, especially small businesses, and workers who are laid off, such as the thousands of Silicon Valley employees now losing their jobs.

We’ve had stark evidence in the last two decades that the system isn’t working as it should. It falls on Newsom and the Legislature to fix it.