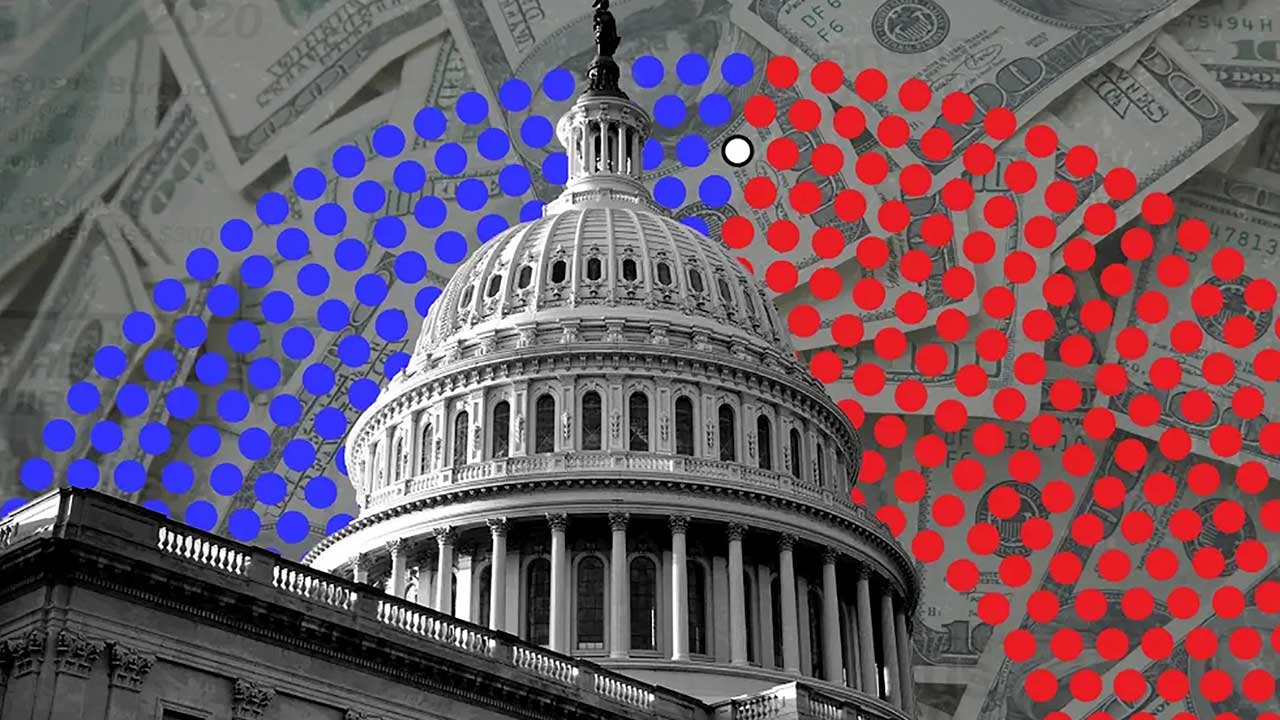 Republicans are promoting a legal theory before the U.S. Supreme that could give California Democrats the power to gerrymander House districts. (CalMatters Composite/Miguel Gutierrez Jr.)
Share with friends

If you want to identify a single reason for the new Republican House majority, it could be as simple as pointing to California’s independent redistricting. 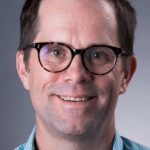 Thanks to this process, the state’s Democratic Legislature has been denied the opportunity to gerrymander districts and maximize the party’s advantage for the past two decades.

While good government types (myself among them) laud the work of the independent commission, Democratic partisan maximalists are aghast that the state is unilaterally disarming in the redistricting wars.

Meanwhile, Republicans in states like Florida and Texas passed egregious gerrymanders, with enough partisan gains to retake the U.S. House of Representatives and dozens of state houses.

Ironically, Republicans are now promoting an obscure legal theory before the U.S. Supreme Court in Moore v. Harper, a case over redistricting in North Carolina that could give California Democrats the power to gerrymander. It relies on the “independent legislature theory,” and it interprets the constitution as giving legislatures the only say in how federal elections are run in their states — meaning they would have the ultimate authority on congressional maps. Voters would be unable to hand that power to a citizens commission and, potentially, courts could be barred from reviewing redistricting plans.

If Republicans are successful, California’s current commission-drawn districts would be invalidated, with the Legislature in charge of redrawing the state’s 52 congressional seats.

During the 2020 redistricting cycle, my firm, Redistricting Partners, performed an extensive analysis of California’s congressional maps and envisioned potential district configurations. We drew some maps by hand, using standard geographic information software; we drew some after incorporating maps submitted by other organizations; and we drew literally tens of thousands of maps using computer algorithms that created “ensembles” of potential plans.

Having an ensemble of 10,000 congressional maps is not going to create the perfect plan, but it does show you possibilities. It’s like having a statewide poll of 10,000 voters. But instead of asking thousands of voters about who they will vote for, you can ask the thousands of maps in the ensemble questions like “out of this sample, what’s the most likely number of Democratic seats?” or “out of this sample, what’s the fewest number of Republican seats that can be drawn?”

The answer to the first question was clear: the median number of Democratic seats was 40 – exactly what the commission plan has created, with 40 Democrats and 12 Republicans elected this year.

If California’s Legislature was to redraw the maps, Democratic staff would find it relatively easy to cut up the seats of the current 12 Republican congressional members into as few as four districts.

Two could be in Southern California, drawn by collapsing the most conservative parts of inland Orange County with the non-Latino portions of Riverside County and the conservative eastern portions of San Diego County.

The other two would comprise the Eastern portion of the Central Valley, from eastern Kern County up through Merced and into the foothills, including parts of Placer County and other conservative rural counties. GOP Leader Kevin McCarthy and Congressman Darrell Issa could both find themselves shoved into districts with two other Republican members.

Some Democrats may not like what this does to their districts, either. For example, the North Coast would likely have to be split up, spreading out the Democratic bases in Marin and Sonoma Counties to put more Democrats into the State of Jefferson counties. But if it was the difference between having the House majority or not, Democratic Party leaders would surely take it.

In redistricting, when a gerrymander backfires on its creators, it’s called a “dummymander.” And if Republicans are successful in convincing the Supreme Court of the independent legislature theory, they could have a huge one – of the legal variety.

A win in this case would give legislatures more control over laws around voter registration and election administration, allowing them to wreak havoc on a number of voting issues. But it would come at the immediate expense of their congressional majority as, given the pen, California would create a Democratic gerrymander which alone would flip the House back to Democratic control.

Paul Mitchell is vice president of Political Data, a voter data firm based in California, and the owner of Redistricting Partners, a firm that does municipal redistricting and consulting nationally. He wrote this for CalMatters.