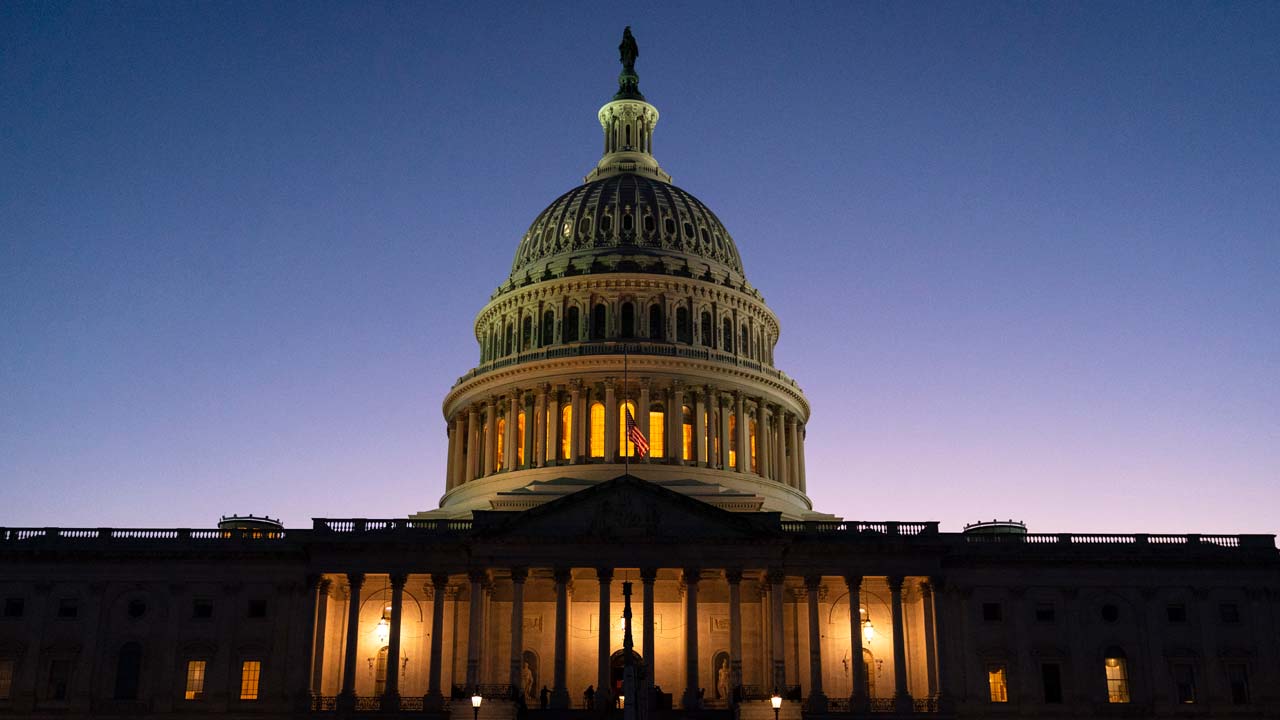 By holding their own in California's congressional races, Republicans can rightfully claim a victory of sorts, says Dan Walters. (AP File Photo/Jacquelyn Martin)
Share with friends

Republican Congressman Mike Garcia had a target painted on his back this year.

However, Garcia’s district, in the northern suburbs of Los Angeles, went for Democrat Joe Biden in that year’s presidential duel by 12 percentage points and when its boundaries were redrawn by the state’s redistricting commission, its Democratic voter registration margin grew to more than 12 percentage points.

All of that made Garcia, a former Navy fighter pilot, a potentially prime target in 2022 as Democrats tried to prevent Republicans from taking control of the House.

Ultimately, however, Garcia coasted to a surprisingly easy re-election, defeating Smith for the third time by about 5 percentage points, and by happenstance, his victory gave the GOP the 218 seats it needed to take control of the House. Also by happenstance, Garcia’s 27th Congressional District borders on the 20th CD of House GOP leader Kevin McCarthy, who is likely to become the next speaker.

The Democratic campaign hierarchy had, for some reason, not mounted the all-out attack on Garcia that had been widely expected and Smith, having lost for the third time, was incensed.

“Our campaign got next-to-zero outside resources to fight this battle. In fact, I was fighting the institutional power of my own party from the outset of this race,” Smith said in one of several Twitter postings lamenting that her lack of party support meant “we didn’t stand a chance.”

Garcia’s victory is emblematic of what happened in California’s congressional elections this year. Despite pre-election prognostication that the state’s huge number of seats and its deep blue leanings would make it a major battleground, the result was a virtual draw.

Republicans needed a net nationwide gain of at least five seats to control the House and Democrats believed that with redistricting and their lopsided voter registration, they could potentially flip that many seats just in California to thwart a midterm loss.

Garcia was just one of five Republican incumbents who appeared to be vulnerable and Democrats also thought they could prevail in one or two newly created districts that lacked incumbents.

It’s entirely possible that when all of the votes have been tallied, Republicans will have gained a seat or two in California — a far cry from the multi-seat gain Democrats had hoped to score to offset expected losses in other states.

So does that mean California is the decisive factor in the GOP takeover of the House? One could make that argument, but when the overall margin is so thin — not really any larger than the current Democratic majority — outcomes in many states could be claimed as decisive.

That said, by holding their own in California, Republicans can rightfully claim a victory of sorts — particularly in light of a redistricting process that seemed to shrink their already small congressional delegation. Democrats, meanwhile, should feel a bit chagrined that they could not do better under favorable circumstances.

In California, 10% of Legislature Now Identifies as LGBTQ