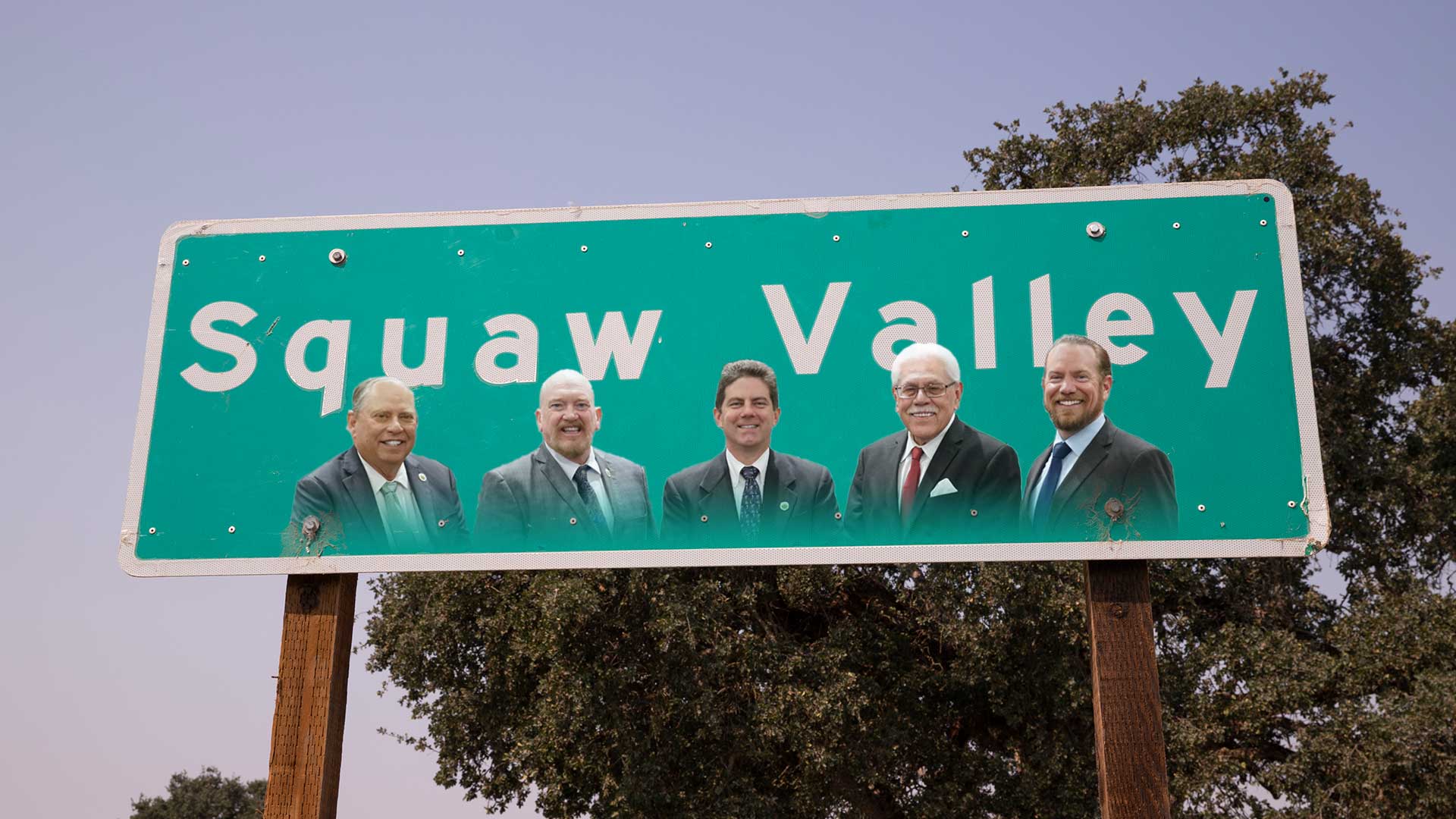 However, much to the ire of many town residents, Gov. Gavin Newsom signed AB 2022 on Sept. 23 requiring the removal of geographic features and place names in California with the word “squaw.”

In addition, U.S. Interior Secretary Deb Haaland has created a federal task force and issued an order to rename 650 geographic features across the country that include “squaw” — a word officially deemed derogatory by the federal government.

The top three recommendations other than retaining Squaw Valley were Bear Mountain Valley, taking on the name of neighboring Dunlap, and Bear Valley. A name popular among Native Americans, Yokuts Valley, was down the list.

The survey itself was a subject of controversy at Tuesday’s Fresno County Board of Supervisors meeting with many residents stating that they never received it.

According to Magsig, he used a mailing list from the 2020 Census and sent one questionnaire to every Squaw Valley household, rather than to every registered voter.

According to the U.S. Census Bureau, a little over 3,500 people reside in Squaw Valley.

“Some people asked why didn’t you send multiple ballots to each home? Because there are husbands and wives and other family members that live within a household,” said Magsig. “And quite simply, it’s impossible to know how many people live in homes because people move frequently.”

Supervisor Steve Brandau told the crowd that the survey seemed a little informal.

Magsig defended his outreach by explaining that he did what he could in a short amount of time. He also pointed out that he also gave individuals the opportunity to email him or message him on Facebook. And, he said, ballots were available at the Squaw Valley Post Office. 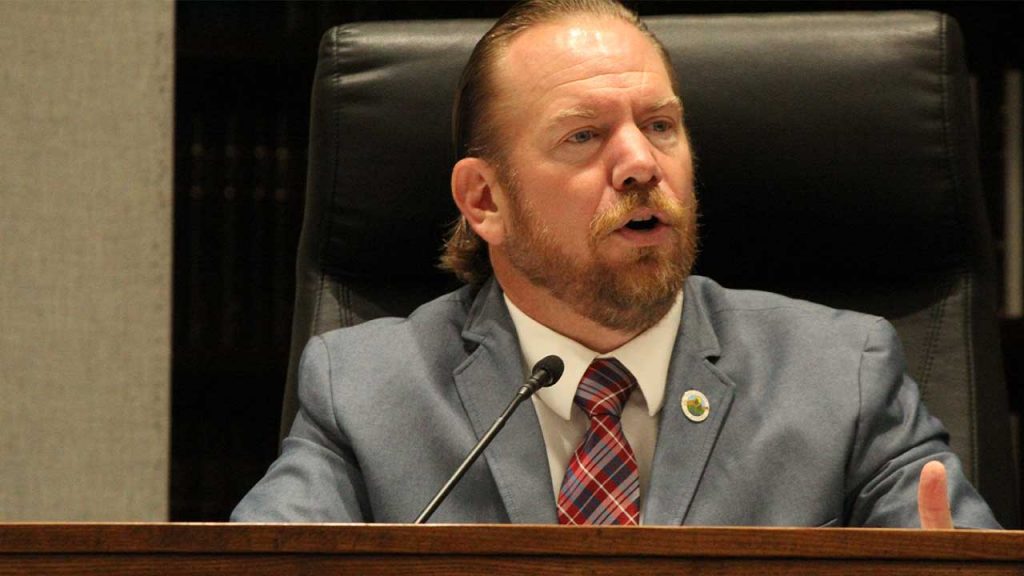 Groans, outbursts, interruptions, and foul language plagued most of the meeting during the public comment period about the town’s name.

Similar to a public meeting in Squaw Valley a few weeks ago, the debate continued on whether “squaw” is derogatory and why the town name should be changed.

Roman Rain Tree, who started a petition to change the name two years ago, said the issue continues to be polarizing.

“It’s time for me to fade out and put the spotlight on the residents,” said Rain Tree. “My only goal was to rename it to something else, other than the current name and that looks like it’s going to happen. So my work is really done. It’s time for the community to heal together.”

Magsig moved to pass a resolution acknowledging that the county is aware of the recent state and federal actions while also submitting the survey results.

Quintero pointed out that all the resolution does is let the federal government know the preferences of the community.

Brandau agreed with Quintero, recognizing that a decision has already been made for them, However, he voted for the resolution.

“I’m going to be able to support this resolution just in the beginning by telling people in Washington, people in Sacramento, that there’s a lot of dissent here in Squaw Valley,” said Brandau.

While the state bill does not take effect until January 2025, a process to review petitions to change offensive or derogatory place names from unincorporated areas is underway by the U.S. Board on Geographic Names in partnership with the California Advisory Committee.

The committee would then require Squaw Valley’s local advisory board to choose a replacement name within 180 days.

If attempts to agree on a new name fail, the bill would allow the BGN to work in partnership with California Native American tribes to establish a procedure for receiving name recommendations.

At this moment, there is not much the county can do to keep the name. However, Brandau said he would speak with the county counsel’s office and look for ways to bring the issue to the ballot.

“Someday these unincorporated communities are going to want an official name as they grow and I would like more power to reside in Fresno County,” said Brandau. “So I’d be very supportive of considering a ballot that would give us control.”

Related Topics:Featuredfresno countyFresno County Board of SupervisorsSquaw Valley
Up Next