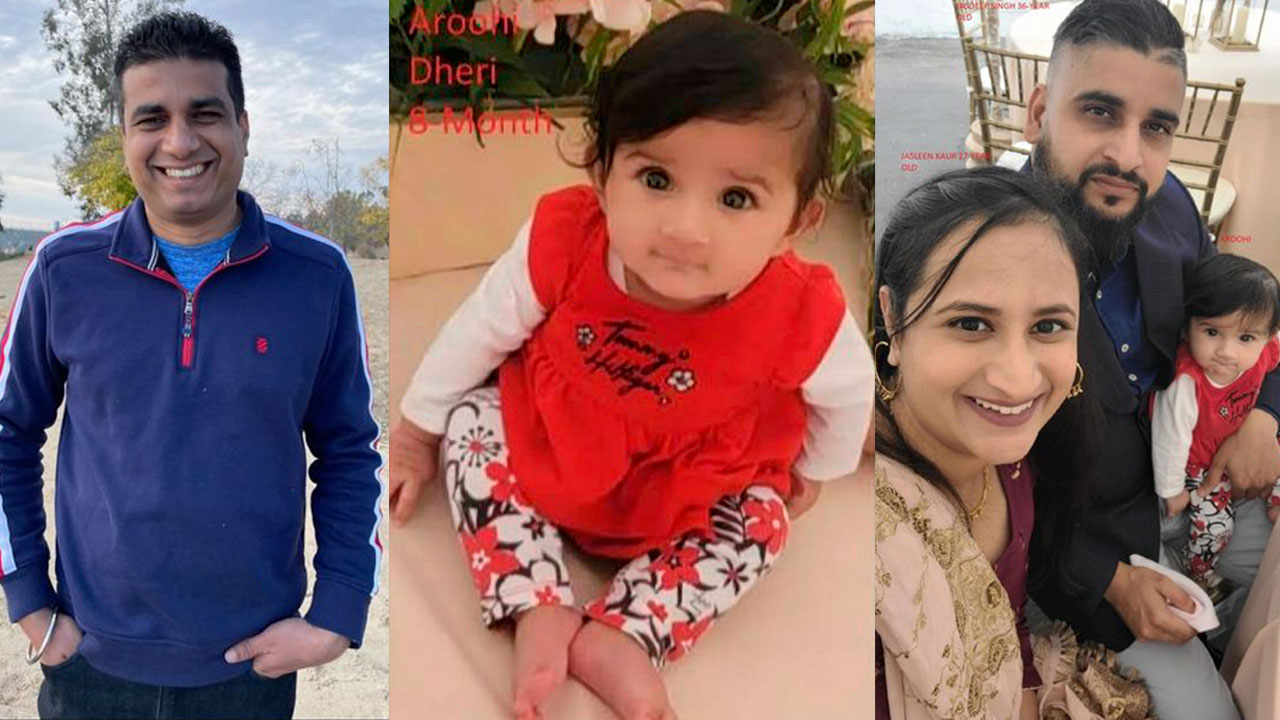 A baby girl, her parents, and an uncle were found dead in a Merced County orchard two days after they were kidnapped at gunpoint from their business, police said.

Warnke did not release any information about how and when police believe they were killed. He said the victims were close to each other when found by a farm worker in a remote area near Indiana and Hutchins roads.

Authorities said they were taken by a convicted robber who tried to kill himself a day after the kidnappings. Jesus Salgado, 48, was in critical condition when taken into custody but has been talking to police, Warnke said.

No motive for the kidnapping has been established, Warnke said.

Relatives of a Sikh family kidnapped at gunpoint from their trucking business in Merced pleaded for help Wednesday in the search for an 8-month-old girl, her mother, father, and uncle.

The sheriff’s office asks that anyone with information about the kidnapping or the family’s whereabouts call the tip line at (209) 385-7547. Tipsters can remain confidential.

Family members said nothing was stolen from the trucking company but that their relatives were all wearing jewelry. Merced County Sheriff Vern Warnke said that after the kidnapping, an ATM card belonging to one of the victims was used in nearby Atwater.

Can Video From Nearby Stores Help Locate Family?

Relatives of the victims asked anyone who owns a convenience store or gas station in the area to check their surveillance cameras for images of the suspect or the family. They said they were worried the baby wasn’t being fed because the family didn’t have any baby food with them at the time of the kidnapping.

“Please help us out, come forward, so my family comes home safe,” Sukhdeep Singh, a brother of the victims, said, his voice breaking.

Relatives of Jesus Salgado, 48, contacted authorities reporting that he had admitted to them he was involved with the kidnapping of the family, Warnke told KFSN-TV on Tuesday. Salgado tried to take his own life before police arrived at a home in Atwater, and he has since been hospitalized, he said. 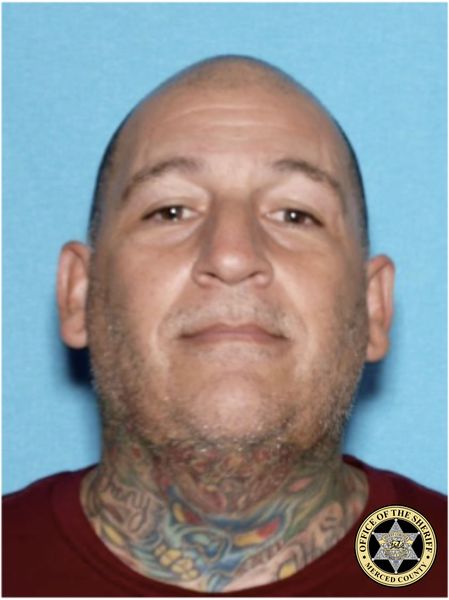 The lone suspect in the kidnapping is Jesus Salgado, 48. He is hospitalized after trying to commit suicide, the Merced County Sheriff’s Office says. (Merced County SO)

Warnke said the kidnapper made no ransom demands.

Family members told KXTV-TV that the trucking company office had only opened about a week earlier.

“My husband is very peaceful and calm person. We don’t have any clue why they kidnapped them,” said Jaspreet Caur, wife of the kidnapped uncle.

The sheriff said detectives believe the kidnapper destroyed unspecified evidence in an attempt to cover his tracks.

The sheriff’s office said the FBI, the state Department of Justice, and local law enforcement agencies are helping with the investigation.