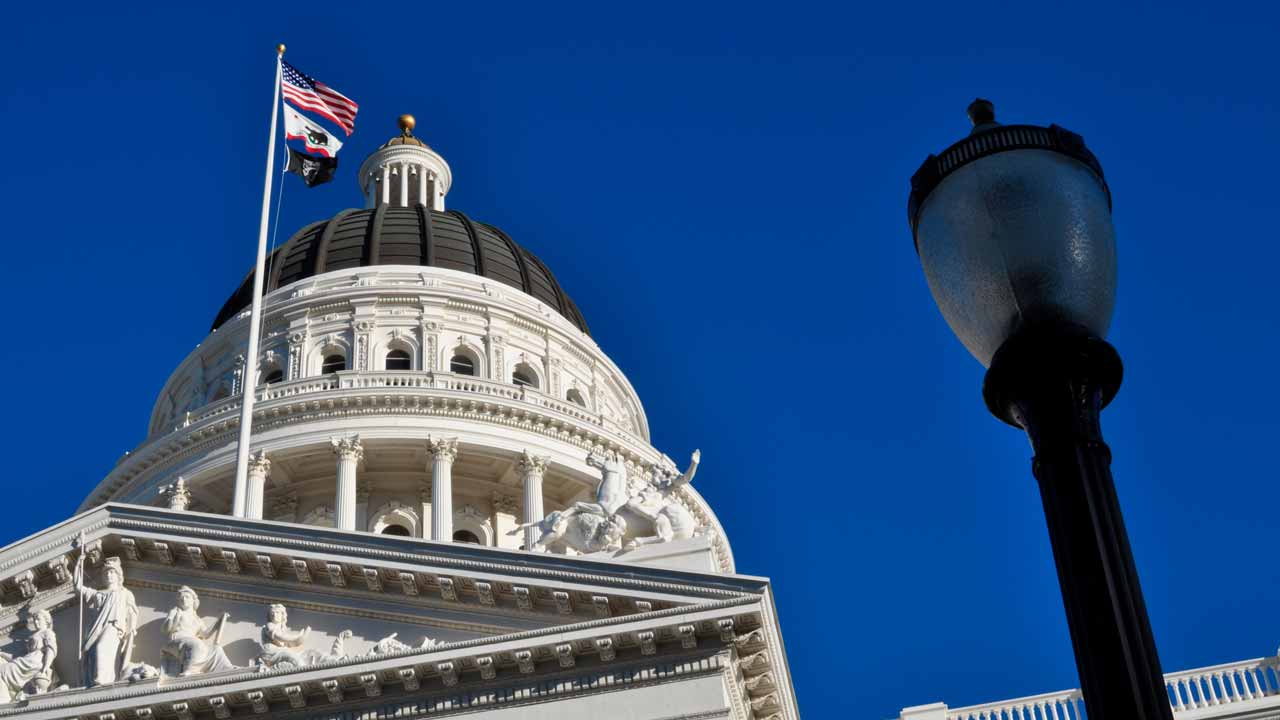 California's latest budget appears to be the beginning of the state’s shift toward a Western European social model, says Dan Walters. (Shutterstock)
Share with friends

Taken as a whole, the state budget passed in June and the flood of measures passed in August are a significant step to the left. They move California closer to the Western European model of providing an extensive array of social, educational and medical benefits, one that progressive activists want California to emulate and lead the nation.

While Newsom has been unable to create the single-payer health care system he pledged during his 2018 campaign for governor, the budget came very close to universal medical coverage through expansion of the Medi-Cal system to all undocumented immigrants.

Newsom hailed the budget, saying, “Building a better future for all, we’ll continue to model what progressive and responsible governance can look like, the California way.”

The budget, however, was only the beginning of the state’s shift toward the Western European model.

The last month of the legislative session produced a raft of bills sponsored by unions and other progressive groups, most spectacularly the landmark creation of a “Fast Food Council” within state government to set wages and working conditions for fast food workers.

The legislation was a high-priority goal for unions and somewhat modeled after the industry-wide “works councils” common in European countries.

Critics said it would undermine the franchise system by assuming that restaurant owners are not independent businesspersons but rather components of the larger companies such as McDonald’s or Burger King. The fast food industry immediately launched a referendum petition drive aimed at asking voters to overturn the new law.

Unions scored another major victory when Newsom signed a bill that changes voting procedures for farm labor organizational elections. The United Farm Workers Union had long sought the legislation which, it’s believed, will make it easier for the UFW to win representational elections.

The last month of the session also produced sharp increases in the benefits for disabled workers and those taking time off for family obligations, another long-sought union goal.

Of course, California still has much more to do if the “California way” Newsom cites is to continue its transformation into a European-style social democracy. It would, for example, have to eliminate out-of-pocket costs for higher education and perhaps create some form of guaranteed income. Newsom already has an advisor working on the latter.

However, the more extensive the benefits become, the more expensive they become for the state budget. At some point, the state would no longer be able to depend on just taxing high-income Californians, who now provide the majority of its revenue. California would have to increase taxes on the middle-class, as European governments do through both income taxes and very high taxes on retail sales.

A hint of that fact is found in the legislation that increases disability and family leave payments. Those payments come from the state’s Disability Insurance Fund, which depends on payroll taxes paid by employees themselves. The bill not only eliminates the wage ceiling for those taxes but state officials say the tax rate also will increase as the new benefits kick in.

Hitting the middle class with new taxes would be the ultimate test of whether Californians want their state to become Sweden.