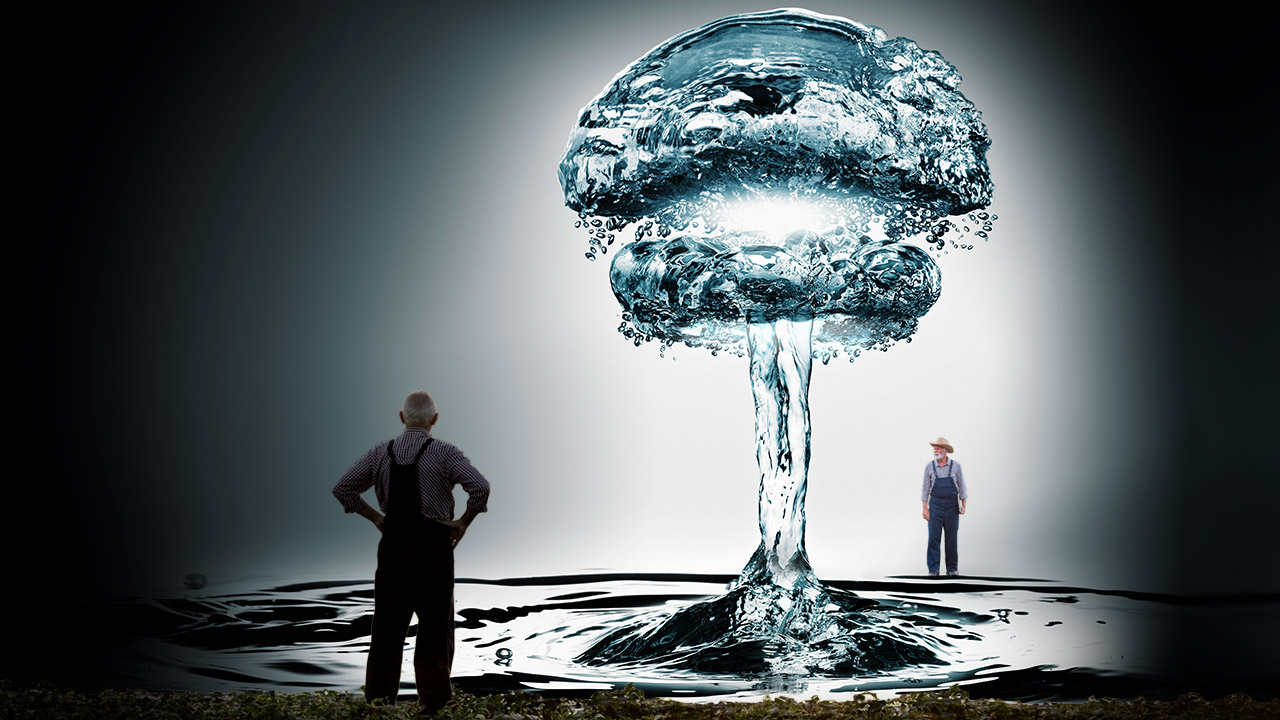 The latest blow in an ongoing water war between two Kings County agricultural titans may put control of the entire region’s groundwater into state hands. 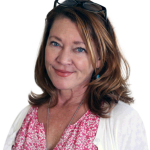 The J.G. Boswell Farming Company and Sandridge Partners, controlled by John Vidovich, have been scuffling over water in court, on ditch banks, and even in the air with accusations on both sides of various types of water skulduggery.

On July 22, the Southwest Kings Groundwater Sustainability Agency, controlled by Vidovich, voted to approve the region’s groundwater plan subject to an addendum that state representatives warned — during the meeting – could nullify the plan and lead to state control over groundwater.

The problem is, all five GSAs in the Tulare Lake subbasin presented a single plan for the area and this new addendum would have to be approved by the other four agencies, which hasn’t happened and isn’t likely to.

In part, the Southwest Kings GSA addendum states: “To the extent allowable by law, the GSAs will work with local and state regulatory agencies to prevent the inefficient storage of groundwater in shallow basins.”

That may sound innocuous, but it stems from a long-standing complaint by Vidovich that Boswell has been pumping massive amounts of groundwater and storing it in shallow basins for later irrigation. The pumping, he contends, has exacerbated the area’s already significant subsidence, land sinking, and is a tremendous waste of water as much evaporates before it can be used.

Boswell has steadfastly declined to answer questions from SJV Water about the pumping and water storage. And, again, no response was received to an email requesting comment from Jeof Wyrick, vice president of Boswell Farming and board president of the El Rico GSA in Kings County.

But Boswell has leveled its own complaints against Vidovich. In a court case over a large pipeline Vidovich is building from the Lemoore area and running for more than 10 miles to the southwest,  Boswell’s attorney has asked what water would be moved in the line and whether it would be shipped outside of Kings County.

Vidovich, through the Southwest Kings GSA and by numerous other means, has made several complaints to state officials about Boswell’s use of groundwater, alleging that Boswell has been moving or selling off its surface water from the State Water Project and Kings River, creating an over-reliance on groundwater for the company’s local crops. 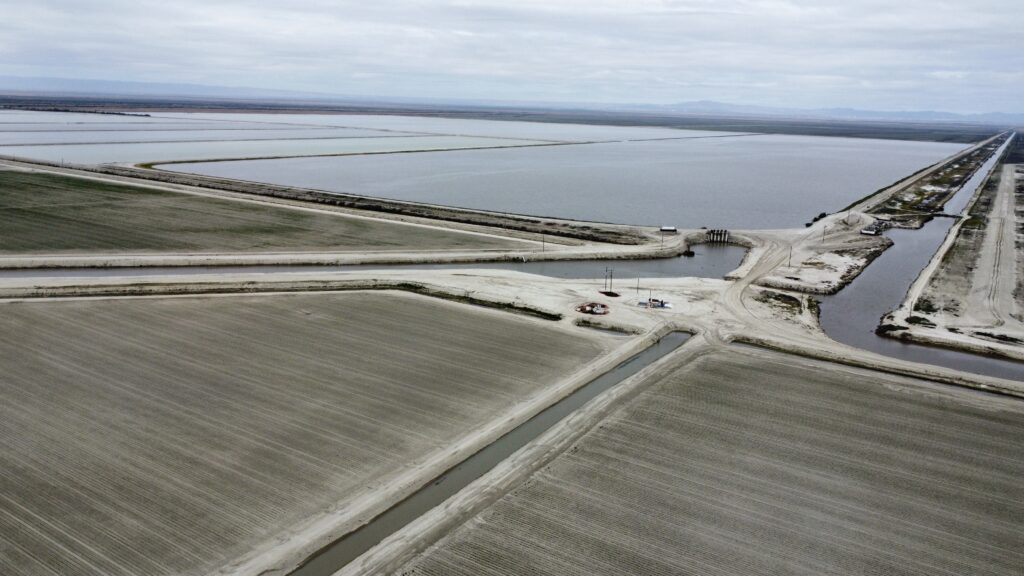 The director of the Department of Water Resources, Karla Nemeth,  acknowledged to SJV Water in a previous article that it appeared outgoing surface water transfers and excessive pumping didn’t make good water sense in Kings County. But, she said, her department had no enforcement authority. That would fall to the State Water Resources Control Board under the Sustainable Groundwater Management Act, she said.

Which is where July 22’s vote at the Southwest Kings GSA comes into play.

Under SGMA, groundwater agencies filed plans with DWR explaining how they would replenish aquifers bringing them into balance by 2040.

No plans in the San Joaquin Valley passed muster and DWR gave groundwater agencies until Wednesday, July 27, to correct deficiencies and resubmit their plans.

The GSAs were in the process of approving the plan for resubmittal when the Southwest Kings GSA subjected its approval to the addendum aimed at Boswell’s groundwater pumping.

“We had a consultation with DWR and they stated there is a likelihood that this will cause the plan to have an incomplete status and initiate state intervention,” said Deanna Jackson, general manager of Southwest Kings GSA.

She added that the DWR representatives were on the Zoom meeting when the resolution was approved.

Despite their warnings, the addendum was approved 3-2 with board chair Vidovich voting “aye.”

But this is just one of several ongoing Boswell-Vidovich skirmishes.

The Kings River Water Association, where Boswell is a major rights holder, is suing Tulare Lake Reclamation District 761, controlled by Vidovich, for shipping its Kings River water to the Dudley Ridge Water District in western Kings County. The association contends those lands aren’t in the river’s “service area.” A trial is set for December 2022.

Boswell and Vidovich are also on opposite sides of an attempt by Semitropic Water Storage District in Kern County to gain rights to Kings River flood water. The Kern water district has claimed rights holders in the Kings River Water Association aren’t fully using the water and has applied to the State Water Resources Control Board.