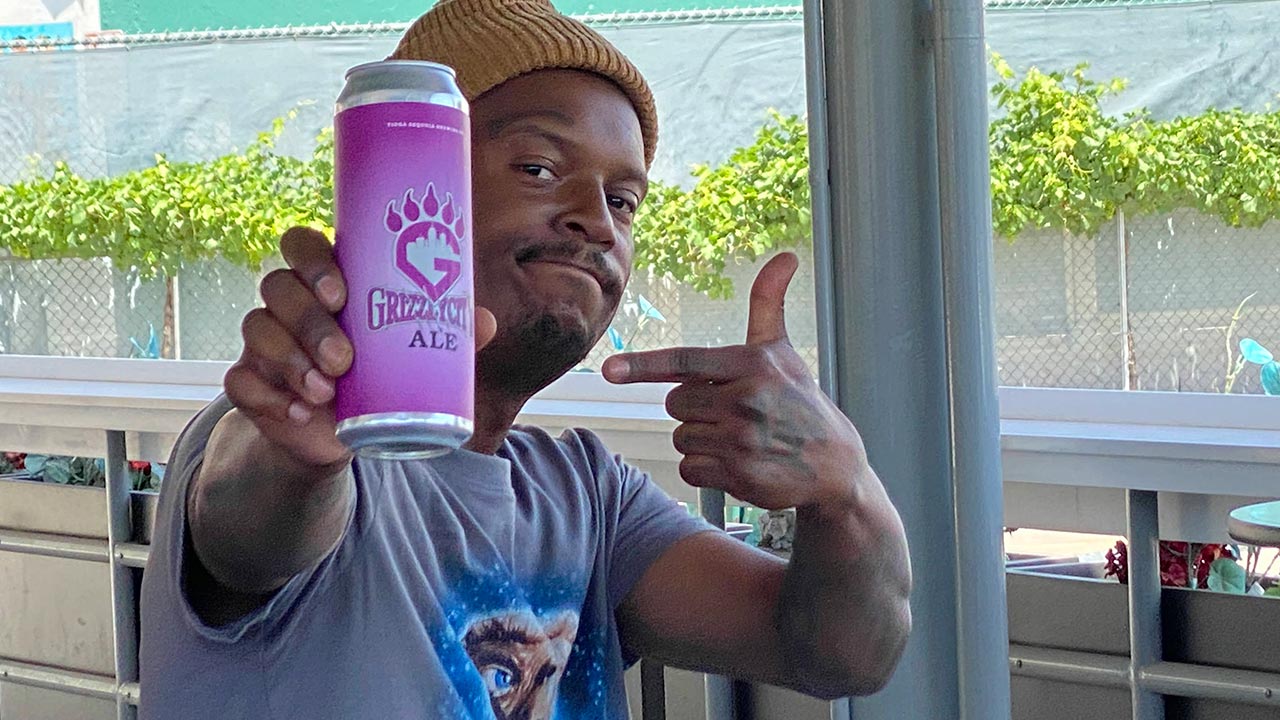 Grizzly City Ale, inspired by Fashawn’s nickname for his hometown, will be sold at Fresno Grizzlies games starting Thursday.

Brewed by Tioga-Sequoia Brewing Co., which is across the street from the stadium, the Grizzlies and the recording artist showed off their collaboration earlier this week.

“It means something to us to be able to produce something that’s a symbol for not only downtown, but for Fresno,” Tioga-Sequoia president Michael Cruz said.

The pale ale is on the bitter side, but lightly so, says Cruz.

Related Story: Tioga-Sequoia Wants Its Brews to Be Cold, Tasty, and Sustainable 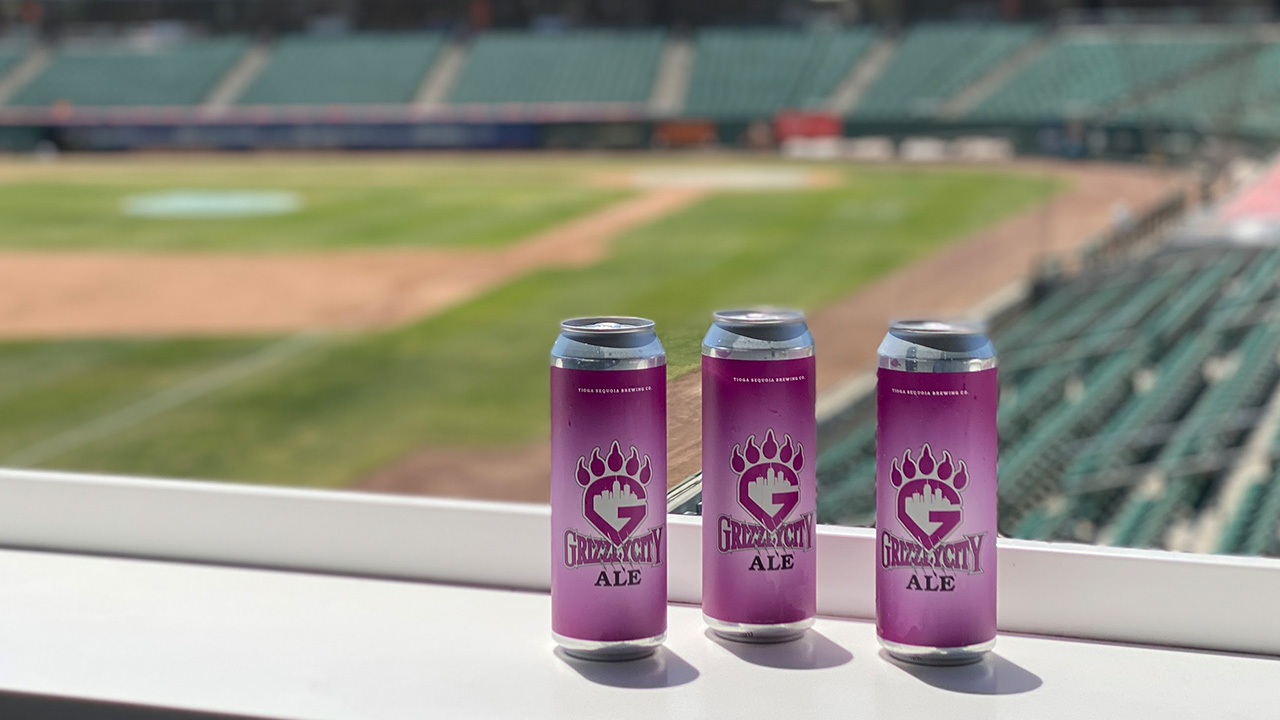 Fashawn said he is humbled to partner with two “juggernauts” of Central California culture.

The 19.2-ounce cans will be sold at games in a special promotion each Thursday — 2 for $10. Cans are $9 the rest of the week. The beer will also be sold at the Tioga-Sequoia beer garden.

In addition, the team and brewery announced a new ticket program, the Tioga Pass. For $29, fans can attend all of the remaining seven Thursday baseball games.

Fashawn earned widespread acclaim for his debut 2009 album Boy Meets World. His second studio album, The Ecology, also climbed the hip-hop charts. A single from that release, “Something to Believe In,” is featured on numerous sports video games, including Madden NFL.