Which Former Raiders LB Is Getting an NFL Zebra Shirt and Whistle? 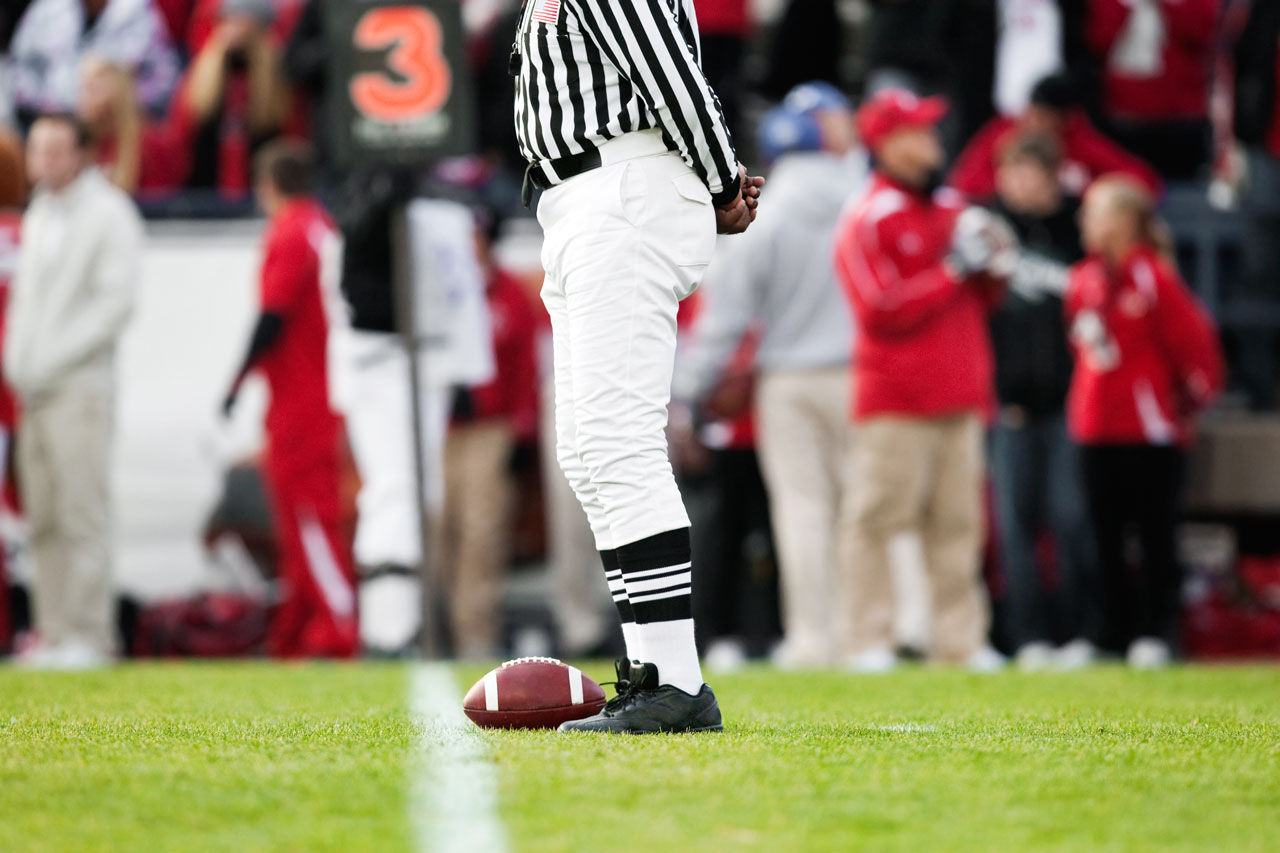 The NFL said Tuesday that 10 new game officials will take the field next season.

The newcomers are a diverse group.

There is side judge Lo van Pham, who becomes the NFL’s first Asian-American official.

And, while it might seem crazy to think of any Raider as a future game official, former linebacker Mike Morton, returns to the NFL as an umpire.

Morton, a fourth-round draft pick of the Raiders in 1995, played four seasons for them during a seven-year NFL career. He joins two other former NFL players, Nate Jones and Terry Killens, on the roster of officials.

Then new hires — all of whom previously officiated in college football Power 5 conferences — follow the retirements of eight officials after the 2021 season, including 27-year veteran and longtime referee Tony Corrente.