'Chicken Joe' of Ceres Gets 16 Month Sentence for Cockfighting Operation 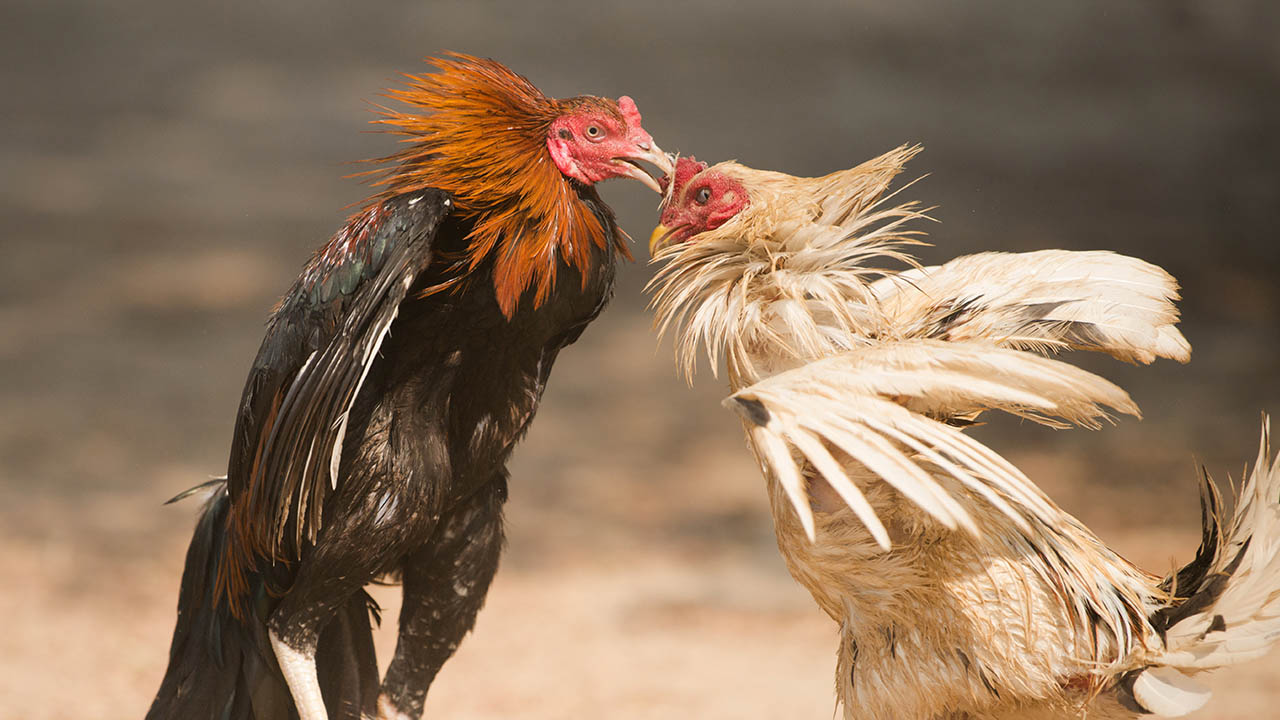 Cockfighting is illegal under federal law and in all 50 states. (Shutterstock)
Share with friends

Joseph D. Sanford, 74, of Ceres, whose nickname is “Chicken Joe,” was sentenced to 16 months in prison and fined $25,000 on Friday at the federal courthouse in Fresno.

According to court documents, Sanford bred and sold gamecocks at his central California game farm and also fought his own roosters.

In pleading guilty, Sanford admitted to shipping gamefowl inside the U.S. and to Mexico, Peru, and the Philippines for cockfighting.

Cockfighting is illegal under federal law and in all 50 states.

This case was the product of an investigation by the U.S. Department of Agriculture Office of the Inspector General with assistance from the USDA Animal and Plant Health Inspection Service, the IRS Criminal Investigation, Homeland Security Investigations, the U.S. Forest Service, and the Stanislaus County Sheriff’s Office.

The hens seized in the raid on Sanford’s operation were placed in an animal sanctuary, the Department of Justice said.