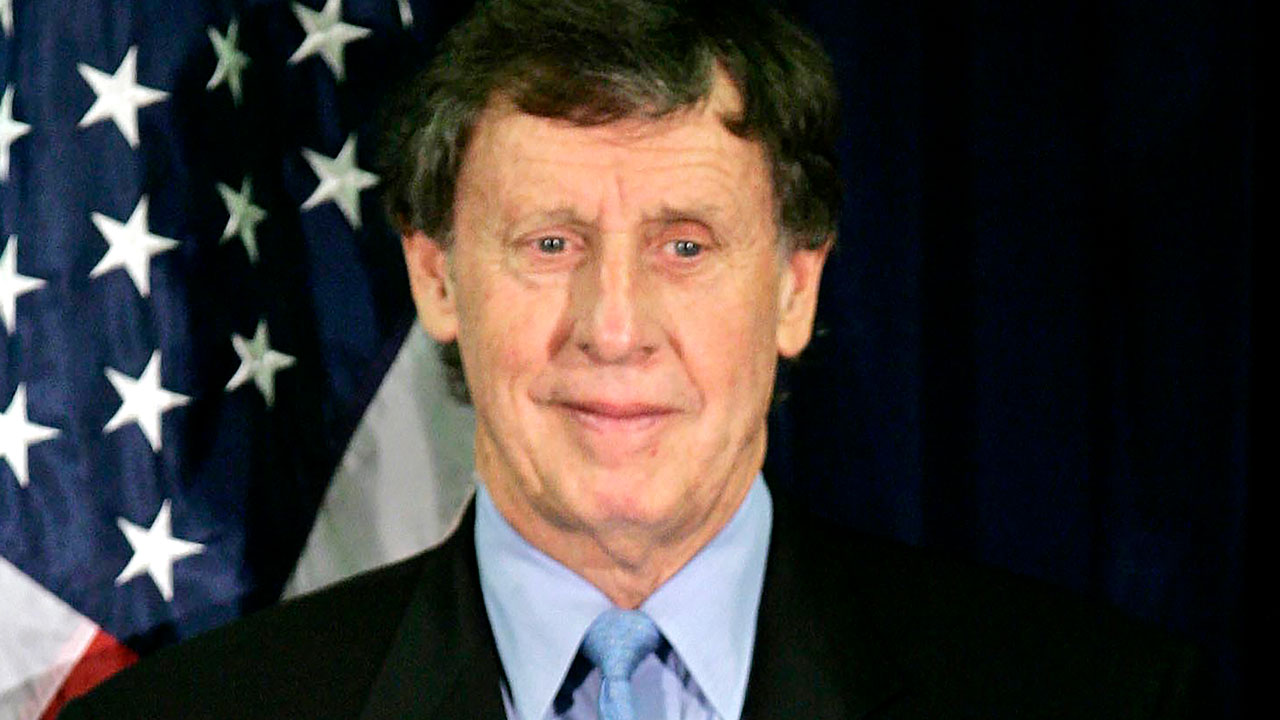 Richard Blum, shown here in a 2006 photo, died Sunday at the age of 86. He was the husband of Sen. Dianne Feinstein. (AP File)
Share with friends

WASHINGTON — Richard Blum, husband of California Sen. Dianne Feinstein, died Sunday after a long battle with cancer. He was 86.

Feinstein announced her husband’s death in a statement Monday morning that said her “heart is broken today.”

She said her husband, a wealthy San Francisco investor, “left things better than he found them” and was devoted to his family. She described his work for the people of the Himalayas and noted he was a longtime friend of the Dalai Lama.

“My husband was my partner and best friend for more than 40 years,” Feinstein said in the statement. “He was by my side for the good times and for the challenges. I am going to miss him terribly.”

Feinstein, 88, has missed votes in recent weeks as her husband’s health declined, contributing to Democrats’ fragile 50-50 majority. Sen. Ben Ray Luján, D-N.M., is also absent after suffering a stroke in January. He is expected to return in the coming weeks, ahead of an expected April vote on Biden’s Supreme Court nominee, Ketanji Brown Jackson.

House Speaker Nancy Pelosi, who represents San Francisco, said Blum was a “dear friend, a devoted philanthropist and a proud San Franciscan” who was a donor to arts and anti-hunger programs in the city.