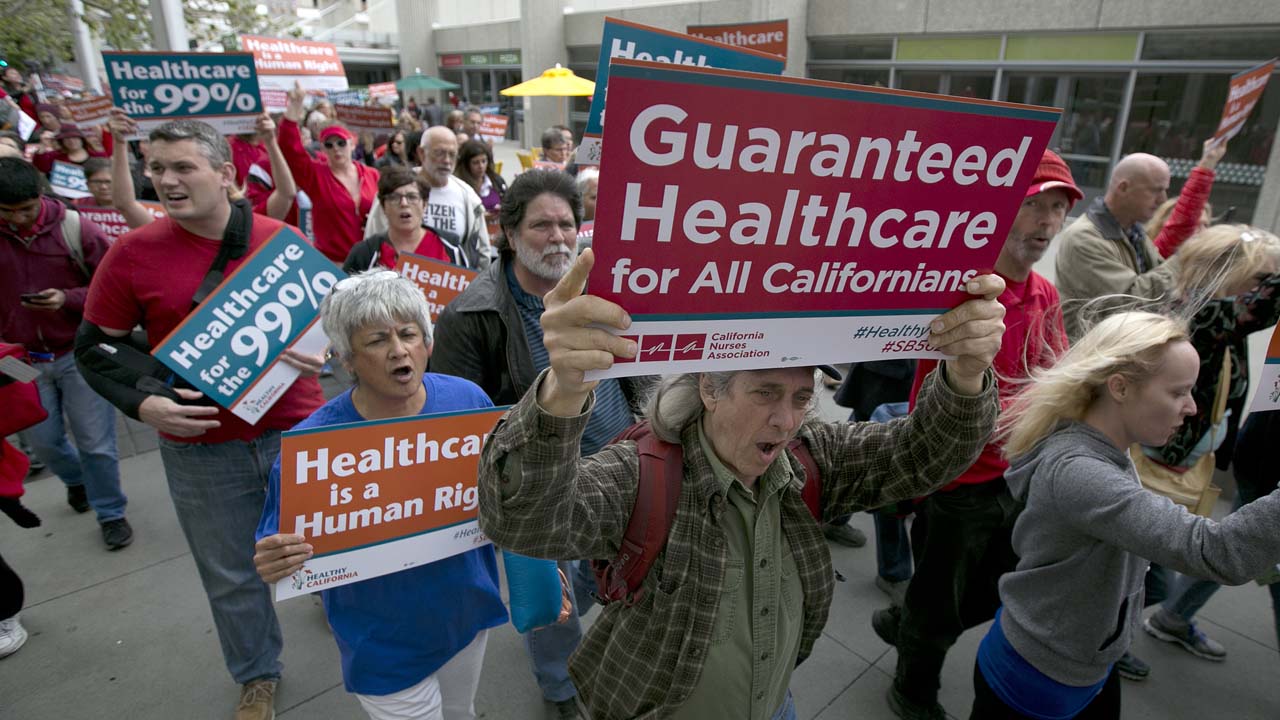 Eric Hoffer was a former migrant farm worker who achieved praise and fame in the 1950s and 1960s as a writer and philosopher.

Hoffer’s first of many books, “The True Believer: Thoughts on the Nature of Mass Movements,” was published in 1951, while he was a longshoreman in San Francisco. He continued to labor on the docks and continued to write for another 13 years, before becoming an adjunct professor at UC-Berkeley, but “True Believer” remains his most cogent work.

Hoffer applied the term “mass movements” to “revolutionary parties, nationalistic movements, and religious movements” and added, “A movement is pioneered by men of words, materialized by fanatics and consolidated by men of actions.”

As summarized in Wikipedia, “Hoffer argues that fanatical and extremist cultural movements, whether religious, social, or national, arise when large numbers of frustrated people, believing their own individual lives to be worthless or spoiled, join a movement demanding radical change. But the real attraction for this population is an escape from the self, not a realization of individual hopes.” Thus, a mass movement attracts followers “not because it can satisfy the desire for self-advancement, but because it can satisfy the passion for self-renunciation.”

The phenomenon, Hoffer importantly concluded, is not confined to any one religious or ideological belief, noting that in post-World War I Germany, communists and Nazis competed for allegiance among the same frustrated, marginalized and angry slices of the population.

Although published seven decades ago, Hoffer’s observations strike home today in a nation that might more accurately be called the Disunited States of America. True believers abound and they see others with differing views as an evil scourge that must be eradicated.

Examples on Right and Left

The most obvious example occurred 13 months ago, when hundreds of Donald Trump followers, believing — without a shred of evidence — that his re-election bid was stolen, invaded the Capitol to prevent Joe Biden’s election as president from being confirmed.

However, it was not an isolated example of mindless movements, nor are they confined to the right side of the political ledger. On the left, some members of the so-called “anti-fascist” movement have engaged in street violence directed at just about anyone and anything its followers choose to target, at times making some big city neighborhoods virtually uninhabitable.

The left wing of the California Democratic Party has declared war on members who do not 100% hew to its agenda. It was demonstrated four years ago when progressive activists denied long-serving U.S. Sen. Dianne Feinstein a re-election endorsement because she was seen as too moderate and too willing to work across the partisan aisle.

Now the same activists are fuming because legislation that would have declared California’s intention to create a single-payer health care system stalled without a vote in the state Assembly. The coalition backing the legislation threatened to bar party endorsements for any legislator who voted against the bill and now promises to cancel support for any who fail to publicly endorse it, even though the measure is half-baked at best.

North of Sacramento, in Shasta County, the ideological cousins of those who invaded the U.S. Capitol last year launched a recall campaign against a county supervisor, former Redding Police Chief Leonard Moty, whom they deemed not right-wing enough, and it may have succeeded. Initial returns last week indicated that Moty, by any rational standard a conservative Republican, will lose his seat, giving the right-wing ideologues control of the board.

Hoffer warned us about mindless true believers undermining civic stability and democracy itself.