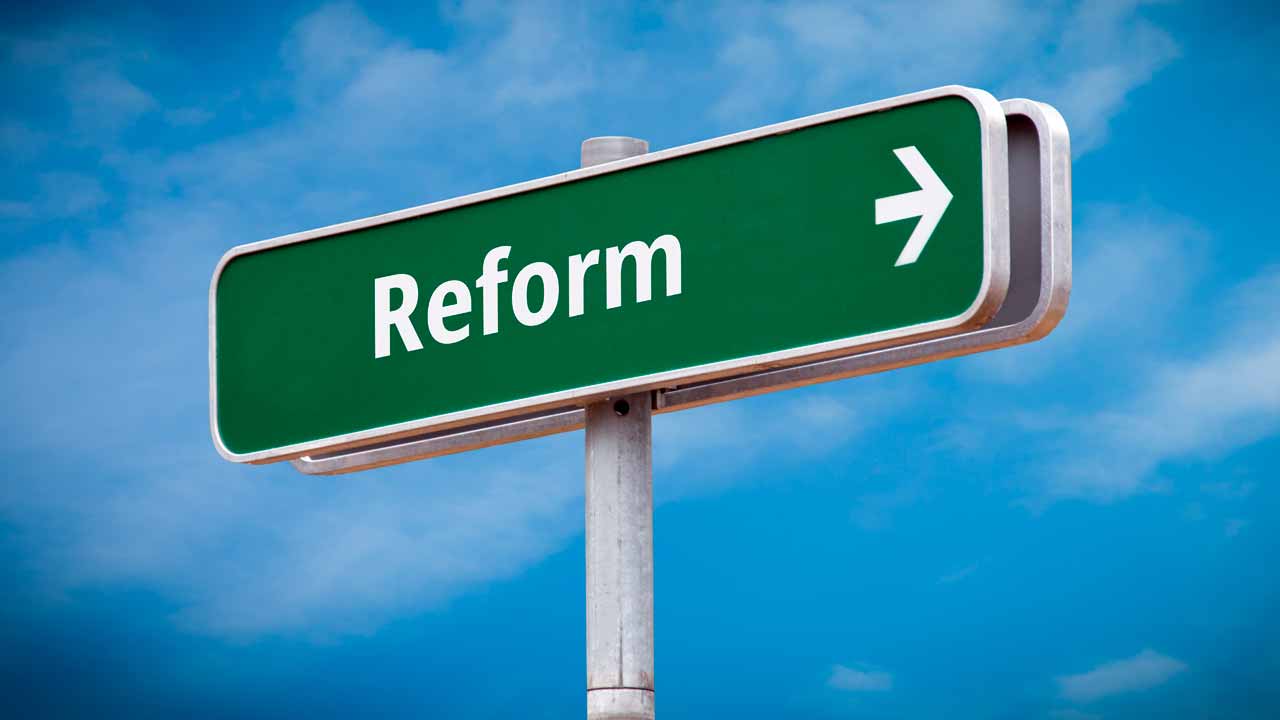 California’s high cost of living will only be eased by reforms of policies that make the state painfully expensive, Kerry Jackson says. (Shutterstock)
Share with friends

California isn’t yet finished hiking the minimum wage from the last bill that increased it to $15 an hour starting in 2023 for all businesses, and now comes another proposal to move it to $18. Imagine the response from companies struggling to keep up with current payrolls when they hear about the plan. They’ll be ordering robot catalogs.

Should the Living Wage Act of 2022 garner enough signatures, it will appear on the ballot next November. ​​If it gains voter approval, the state minimum wage will eventually reach at least $18 an hour for all businesses by 2026, and possibly as much as $20 an hour through cost-of-living adjustments. The incremental increases would begin in 2023, giving businesses no break in handing out mandatory yearly wage boosts. 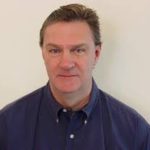 To get an idea of how climbing wage floors impact everyday life, keep an eye on those fast-food receipts. Turns out they’re a reliable indicator of price trends.

It’s not just the Big Mac or the Quarter Pounder that will cost more under an ever-increasing minimum wage. So will a Whopper, a meatball marinara sandwich from Subway and a loaf of bread and a gallon of milk. Any product that has to pass through a supply chain in which minimum-wage workers are employed is in line for a price hike.

Of course businesses that are required by law to pay employees wages higher than the market rate have choices. They don’t have to pass along their additional payroll costs to customers in the form of higher prices. Nevertheless, the extra costs have to be absorbed somewhere. In many cases, cutting staff or putting off planned hires are the only options available.

Businesses could, as well, choose to employ non-human “workers.” Several California supermarkets, for instance, are testing machines to replace the flesh-and-blood mortals who monitor inventory. Brad Bogolea, chief executive of Simbe, the company that makes the scanning robots, says the minimum wage in this state “is going to turn many of these grocers over their heads.” The fast-food industry is already further up the labor-saving road, using robots to flip hamburgers, cook French fries, and bake pizza. Touch-screen kiosks for placing orders are not uncommon in restaurants.

Yes, small-business owners could choose to live with lower profits. But a decline in revenues of as little as $9,000 a year – a figure an average small company could expect to lose due to higher wages – “is unsustainable for many small businesses,” says Pacific Research Institute Senior Fellow Wayne Winegarden. “Consequently, without making some type of change, the minimum wage increase could drive many small businesses into bankruptcy. Rising bankruptcies and declining profitability worsens the incentives for entrepreneurship, a major driver of the economy and productivity.”

According to the Los Angeles Times, the “main reason” initiative proponent Joseph Sanberg and others “are advocating for an $18 an hour minimum wage” is this state’s extreme cost of living, which is perpetually one of the five highest in the country. Apparently they didn’t stop for even a moment to consider that increasing wages by law could drive that cost of living even higher. As economists have demonstrated, higher wages typically result in price increases. Economists call the process “wage push inflation.”

California’s high cost of living won’t be eased by higher wages but by reforms and repeals that roll back the policies that have made this state such a painfully expensive place to live in. Steep housing costs, expensive energy, and punitive taxes are all caused by public policies that need to be reconsidered. Taxes and unaffordable housing costs alone produce a nearly 20% net income deficit when compared to other states.

Despite incessant claims that higher pay forced by government directives is exactly what wage earners need, the truth is the opposite: Minimum-wage hikes are simply not worker-friendly. They cost jobs, erase employment opportunities, and force prices higher. Constantly raising the wage floor will do nothing but make California more unlivable than it has become in the last two decades.

The Meaning of Manchin’s ‘No’

Ian Bremmer: Yemeni People Caught in the Crossfire of a Forgotten War