Will Fresno's Small Drinking Water Systems Hook Up to City? 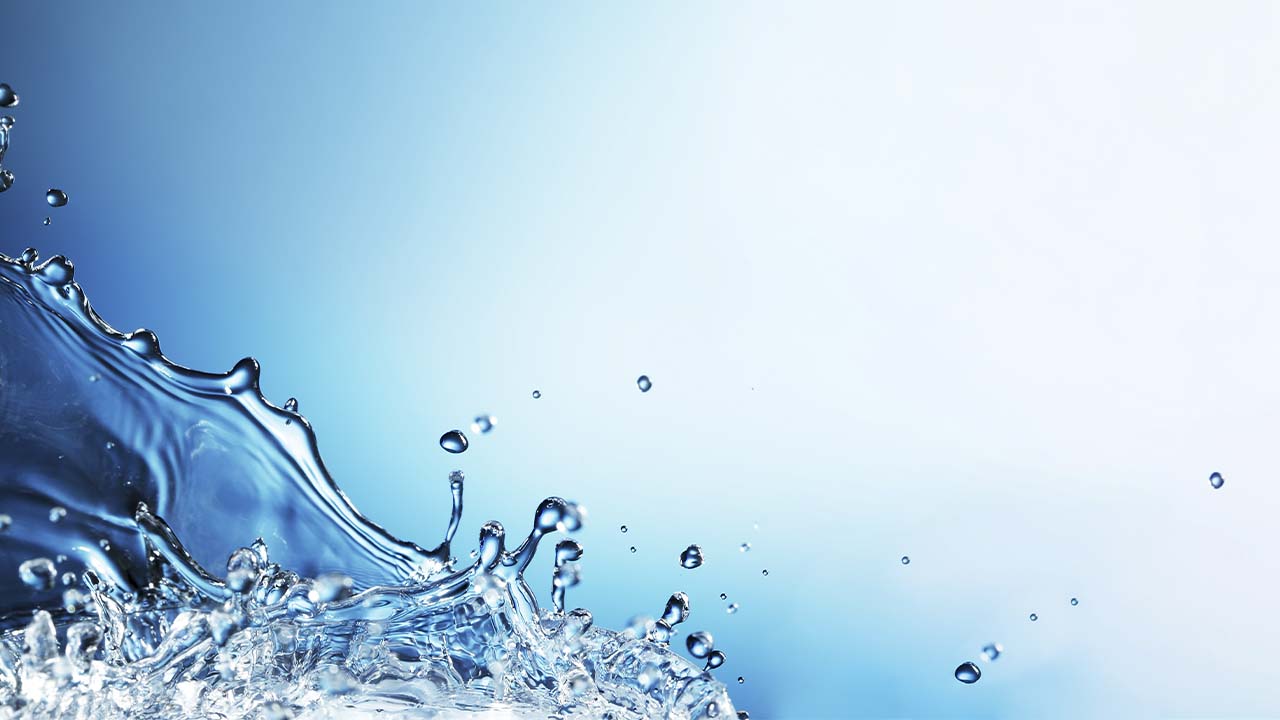 State drinking water officials have quietly targeted a dozen small, disadvantaged water systems in Fresno for possible aid. But it could still take up to three years to get through the paperwork and start putting pipes in the ground.

The State Water Resources Control Board commissioned a feasibility study through Fresno State University’s California Water Institute to get a first glimpse of what it would take to have the small systems folded into the City of Fresno’s much larger drinking water system.

This first step allows “…the State Water Board to provide meaningful information to small water systems so that they can make informed discussions if they want to move forward or not,” wrote a State Water Board spokesperson in an email.

Related Story: Bill Aimed at Repurposing Farmland is a Step Closer to Passing

The state Water Board chose Fresno for the study because the city has expressed willingness to consolidate disadvantaged systems, according to the state Water Board spokesperson. It has also conducted a study in the Coachella Valley and plans to target more areas throughout the state where there are opportunities for consolidation.

The Fresno systems are all disadvantaged and suffer from a variety of water problems. One of the major problems is that most of the systems only have one well and no backup water source.

“If you are on a private well and the electricity goes out, how are you going to pump water from your well?” said Laura Ramos from the California Water Institute. “Or if there is a contamination plume that is above the recommended levels, what is your backup source of potable water?”

“If you are on a private well and the electricity goes out, how are you going to pump water from your well? Or if there is a contamination plume that is above the recommended levels, what is your backup source of potable water?” — Laura Ramos, California Water Institute

The study analyzed each system and looked at whether it was technically and financially feasible for the systems to consolidate with Fresno.

There was a long list of considerations for each system, said Ramos. Researchers had to look at how close each system was to a water main, where existing pipes were, how many people are served by each system, piping costs, annual and monthly costs, and future city growth.

Feasible for All 12 Systems to Consolidate With City

The study found that all 12 systems could consolidate with Fresno and that the state Water Board has enough money in planning and construction grants to fund all of the consolidations.

That opened the door for outreach to the 12 communities.

Fresno State, the state Water Board, the city of Fresno, and Self-Help Enterprises, all started reaching out to the 12 communities after the study was completed.

Nine of the communities have decided to pursue consolidation. Country View Alzheimer Center, Sunnyside Convalescent Hospital, and Sunset West Community are not participating.

Of the participating systems, most don’t have pressing concerns now but want to consolidate for stability in the long term. While the 12 communities haven’t seen wells go dry, nobody knows if their wells will remain stable.

“Are they going to be deep enough 20 years from now?” asked Self-Help Enterprise’s Ruiz.

Self-Help Enterprises, which partners with the state and administers support in disadvantaged communities throughout the Central Valley, is helping to shepherd any willing systems through the consolidation process.

One of the communities, the Three Palms Mobile Home Park, had already started the consolidation process with Self-Help Enterprises in 2019 before it was included in the study and has submitted its funding application. But even though it started earlier than the others, it’s still years away from completion.

Ruiz said it can take up to a year and a half to prepare the funding application. Then it can take over a year to get approval from the state for funding. After that, it can take a few more months to start construction. Ultimately, consolidations usually take multiple years to complete, said Ruiz.

If the consolidations are approved and funded by the state, the city will be responsible for oversight of the money.

The city encourages consolidation, wrote Michael Carbajal, director of public utilities for Fresno, in an email. And, it has taken the projects into consideration in its plans.

“The City has previously made investments and plans to make more investments to secure the City’s water supply with these consolidations in mind along with anticipated growth,” wrote Carbajal.

The eight systems that haven’t submitted their applications yet are almost finished and will probably apply for funding within the next few weeks, Carbajal added.

In addition to the communities included in the state study, Fresno is pursuing consolidation with three other disadvantaged communities and will continue to seek out more, Carbajal said.