Resnicks Give $250K To Help Newsom, but Pro-Recall Farmers 'Afraid' to Donate 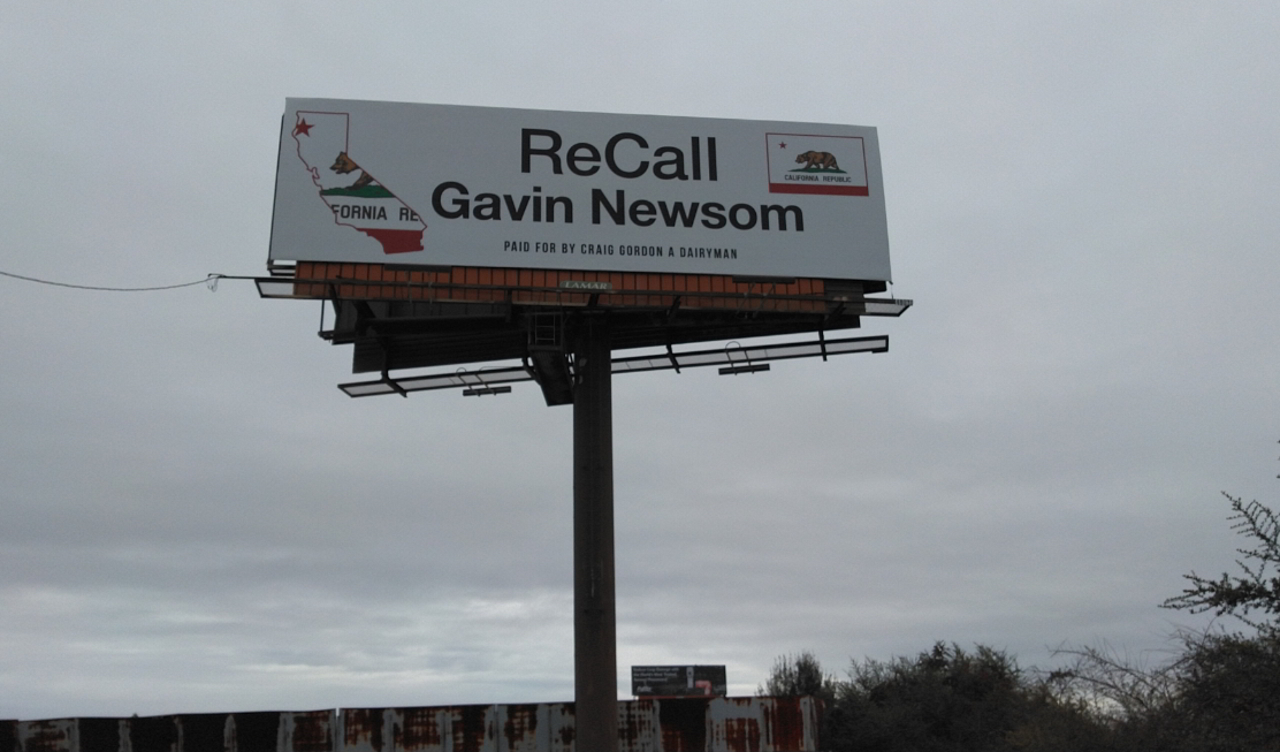 In the Central Valley, a drive on Highway 99 or Interstate 5 turns up signs displaying farmers’ animosity toward Gavin Newsom. But that energy isn’t producing big ag donations to oust the governor.

A check of the Secretary of State’s campaign finance site Cal-Access documents many small donations of $20 to $300 in support of the recall from Valley residents not associated with farming instead.

“We have not received any significant donations that I’m aware of from any one particular farming interest,” says Orrin Heatlie, lead organizer of the RecallGavin2020.com team. “They (farmers) don’t have the money to give anymore.”

But at least one California grower — the behemoth Wonderful Company — has ample money to invest in political campaigns. And, the company’s billionaire owners, Stewart and Lynda Resnick, have backed Newsom’s effort to fend off the recall with $250,000 in contributions.

Meanwhile, the foundation of the pro-recall campaign is an Orange County group called Prov 3:9, LLC, which contributed $500,000 in December.

KQED reported that the funding came from John Kruger, an Orange County investor. Thomas Liu, a representative for Prov 3:9, LLC, said the contribution was spurred by the Newsom administration’s rules governing gatherings of religious congregations during the COVID-19 pandemic. 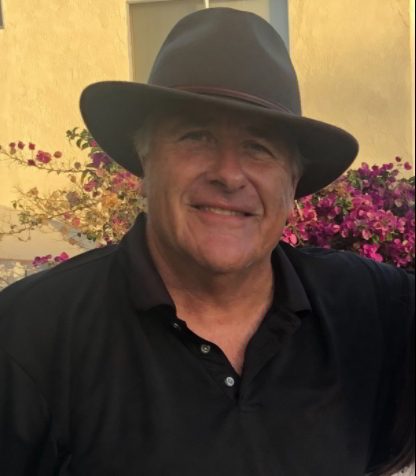 Craig Gordon runs a dairy out of Chino, and describes himself as a lifetime Democrat who supports the recall. He says farmers are scared of the potential political retribution from the governor on water issues.

“When he (Newsom) shut down the schools, he buried myself and hundreds of dairies across the state,” said Gordon.

Gordon had put up billboards along Highway 99 and Interstate 5 advertising the recall effort. But he was recently forced to take them down after a complaint was filed with the Fair Political Practices Commission for not properly reporting the billboards.

“Agriculture is definitely against Gavin Newsom,” says Gordon. “But also by his tactics, they’re afraid to say anything about the guy.”

On the flip side of the recall effort, are the Resnicks. They each donated $125,000 on March 22, according to the Secretary of State’s website.

A recall will take place if election officials verify at least 1,495,709 signatures from registered voters by April 29. Recall backers say they turned in 2,117,730 signatures at the March 17 deadline. If the recall qualifies, the election would take place in mid-November or early December. 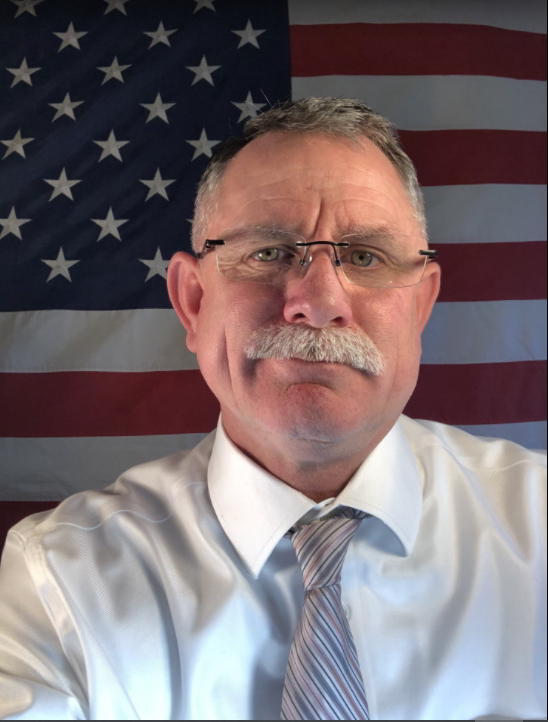 “We have not received any significant donations that I’m aware of from any one particular farming interest.”— Orrin Heatlie, lead proponent of the Newsom recall effort

“There are a lot of people that I talk to and we’ve (lost out on) hundreds and hundreds of thousands of dollars in donations because people just are too afraid to participate,” said Heatlie.

“That’s a mafia style of government,” said Heatlie. “That’s not how the state of California should be run.”

There are currently no direct Valley donations to the anti-recall campaign listed on the California Secretary of State’s website.

The Renicks’ donations show a Los Angeles address. However, the Wonderful Company has extensive farming operations in the Valley.