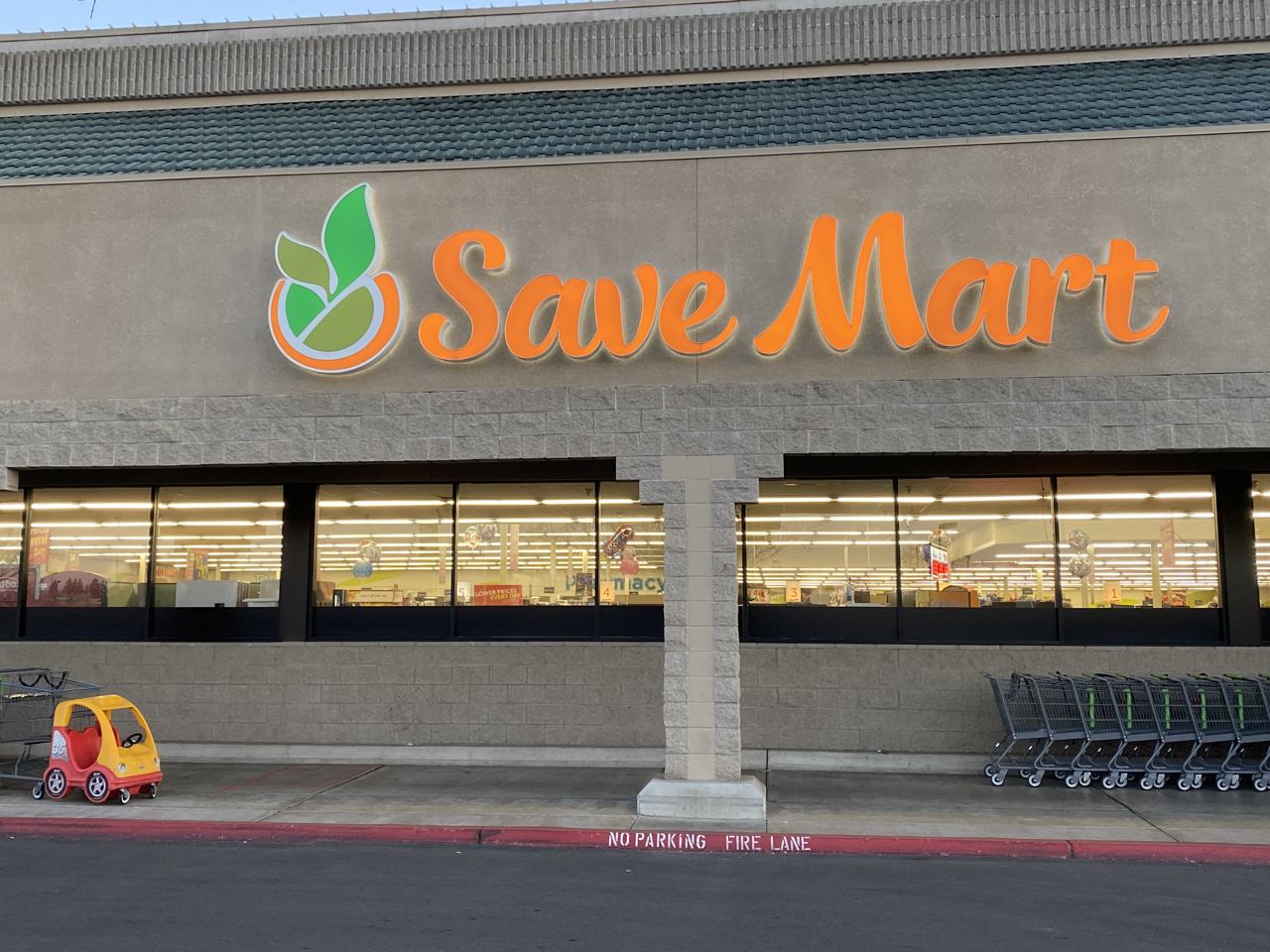 Grocery store employees in the city of Fresno could see a $3 an hour bump in pay. The city council on Thursday will debate whether to require stores to pay employees a hazard premium.

“I was approached by grocery store workers about a month and a half ago,” Chavez said. “Part of the concern was ‘look, we’re in a hot spot. We have fellow coworkers that are getting sick… Is there any way that the city could do an extra hazard pay for us?”

Chavez insists that this does not conflict with his business-friendly or pro-capitalism viewpoints. The hazard premium follows similar ordinances in Oakland, Los Angeles County and Long Beach.

Groups, such as the Fresno Chamber of Commerce, oppose the ordinance.

“I’m an unapologetic capitalist, but I’m not for crony capitalism either. It’s got to be a balanced approach with employees and with store owners.” — Councilman Luis Chavez

The hazard premium pay applies to grocery employees who work at stores that employ 300 or more nationwide. The ordinance’s definition of a grocery store is 15,000 square feet or 10% of floor space dedicated to non-taxable merchandise typically found in grocery stores.

The extra pay would last 120 days.

The ordinance has language that would prevent retaliation, including lowering base pay.

Violators could be subject to a $10,000 per violation civil penalty. The ordinance would also create criminal penalties, including up to a year in jail and/or a $1,000 fine.

Chavez doesn’t anticipate jailing anyone, but says the provision is there as “a deterrent.” 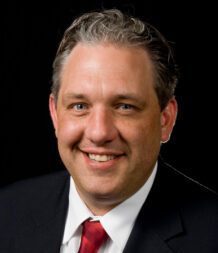 “That’s kind of a slippery slope to have to have the city council monitoring profitability of this sector versus another sector and then using that observation to create special rules.” — Scott Miller, Fresno Chamber of Commerce

For every 50 full-time employee (or part-time equivalents), the ordinance would cost companies $6,000 extra a week in labor costs ($3 x 40 hours x 50 employees).

The Fresno Chamber of Commerce sent Chavez a letter in opposition, and ise lobbying other councilmembers to vote no.

“It’s just not equitable,” Scott Miller, president and CEO of the chamber, said. “That’s kind of a slippery slope to have to have the city council monitoring profitability of this sector versus another sector and then using that observation to create special rules.”

Miller said any legislation about mandatory pay should come from the state or federal level. Chavez disagrees, saying mandating how a private employer pays its workers is an appropriate function of municipal government.

“The city does have an obligation to make sure that companies are taking care of employees,” Chavez said.

Miller anticipates grocery prices would increase. A California Grocers Association study says extra pay mandates of up to $5 an hour could increase grocery by $400 a year for a family of four. It also said profit margins are just 2.2% as of early- to mid-2020.

“Groceries presumably will be cheaper in neighboring communities,” Miller said. “Not only will the groceries be cheaper, but the stores that are selling them in Clovis, Sanger, Madera and surrounding communities will be more profitable than the ones in our community. We just believe that this type of ordinance is going to create all all kinds of unexpected externalities that that may not all be positive.”

“I’m an unapologetic capitalist, but I’m not for crony capitalism either. It’s got to be a balanced approach with employees and with store owners,” Chavez said.

GV Wire℠ left messages with the union that represents grocery workers, the UFCW, but did not receive a reply by time of publication.

Of the publicly traded companies operating stores in Fresno, Kroger (which operates the Food 4 Less/Foods Co. brands) saw 2020 third quarter sales grow 11.3% over the same period in the prior year. Total company profit was $792 million.

Albertsons, parent company of Vons, saw a third-quarter growth of 12.3% in sales over the same period in the prior year, with an adjusted net income of $387 million. “That kind of uptake can only be made up through a few different mechanisms. One is higher grocery prices; two is reduced employment opportunities; and three is, unfortunately in some cases, store closures,” CGA spokesman Nate Rose said.

The CGA has filed several lawsuits, but only one has reached the courts. A judge denied a temporary restraining order or preliminary injunction to block the law in Long Beach. The CGA is appealing.

Rose said a lawsuit “is definitely possible in Fresno.”

When Long Beach approved a $4 an hour hazard premium, Kroger announced it would shut down two of its Food 4 Less and Ralphs store locations in that city.

“I’m pro-employee and pro-business. They’re not mutually exclusive, but we need to change the narrative,” Chavez said.

“I think you have folks like myself that are unapologetically capitalist. But when you see companies and corporations that are doing very well, record profits and getting government assistance and and then that’s not translating into employees, that’s that’s a very dangerous situation,” Chavez said.

“Somehow we became very empathetic to corporations’ needs and Darwinistic with employees. I think we need to get back to striking a balance,” Chavez said.

What About Other Essential Employees?

Would other essential employees be covered?

“If another colleague or somebody else wants to bring forward another ordinance that covers them, I’m more than willing to listen,” Chavez said.

He wanted to start with grocery workers because they cannot work from home nor socially distance.

“Why only three (dollars)? Why not do $100 or $30? I think for me this is a conversation that I want to start at this point with this specific group and we’ll see how it goes,” Chavez said.

Chavez said he introduce the hazard premium ordinance on Thursday, but does not anticipate a vote to refine the language.

Related Topics:FresnoLuis Chavez
Up Next

It Takes an Expert Team, Wartime Technology for These Risky Deliveries