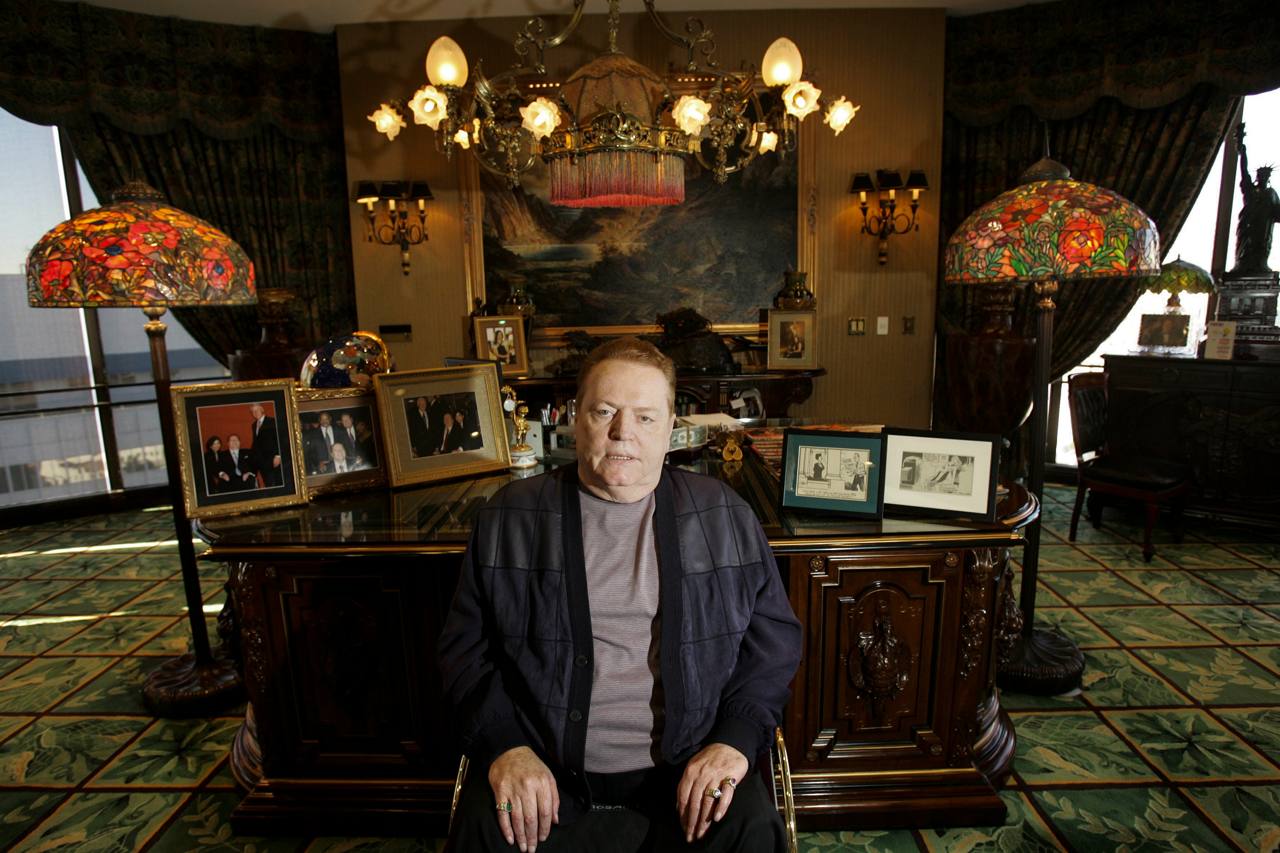 Larry Flynt, one of America’s most notorious pornographers and self-proclaimed champions of First Amendment freedoms, who built his business interests on the hardcore raunch and grotesque parody of Hustler magazine, died Feb. 10 at his home in Los Angeles. He was 78.

His brother Jimmy Flynt confirmed the death but did not cite a specific cause.

Repeatedly sued, prosecuted, jailed for contempt, gagged for obscene outbursts in court and, in 1978, shot and paralyzed by a would-be assassin, Mr. Flynt thrived on controversy. After the shooting, he used a wheelchair — gold-plated and velvet-lined to his specifications.