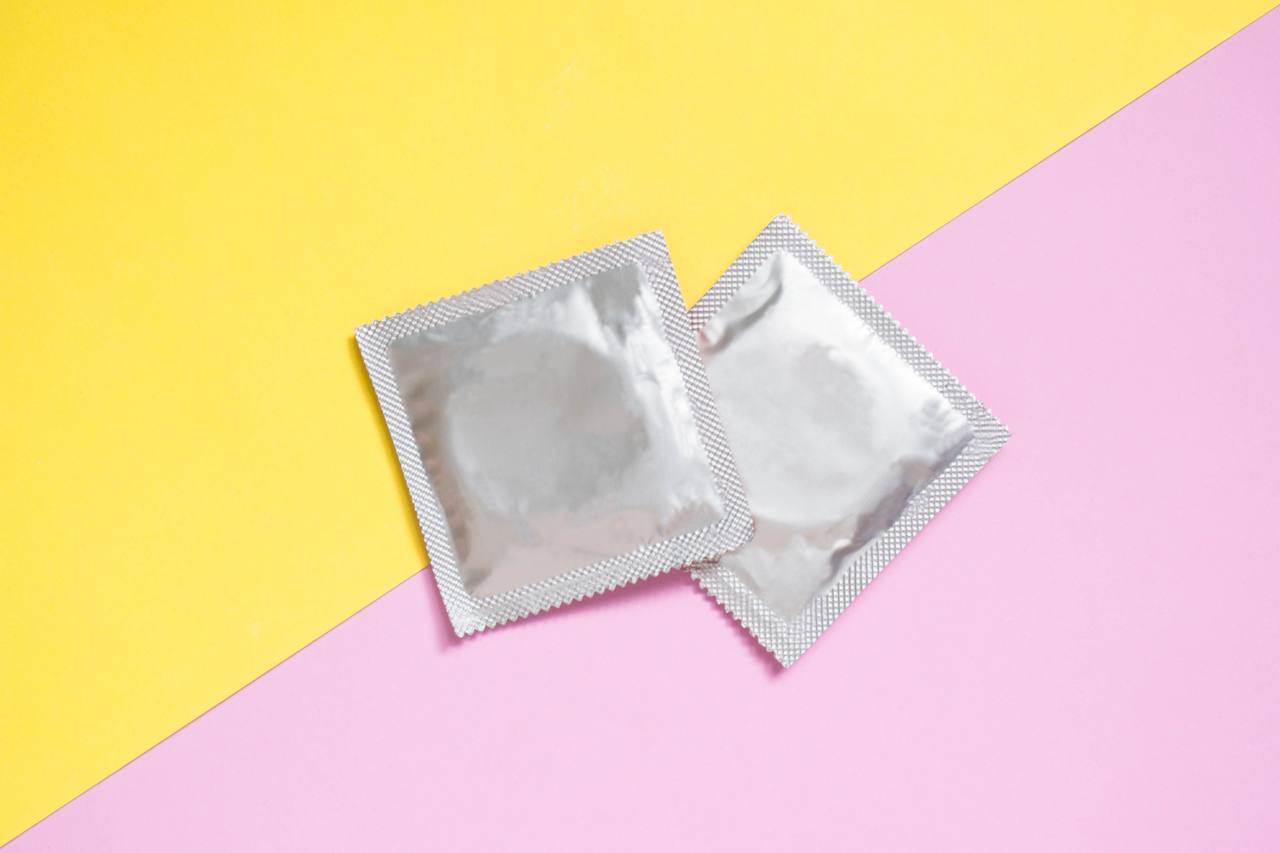 A Southern California lawmaker has reintroduced legislation that would make it illegal to tamper with or remove a condom during sex without the knowledge or permission of the sex partner, a practice known as “stealthing.”

“It’s disgusting that there are online communities that defend and encourage stealthing and give advice on how to get away with removing the condom without the consent of their partner, but there is nothing in law that makes it clear that this is a crime,” said Garcia, who announced the bill Monday.

A study by Yale University calls stealthing “a grave violation of dignity and autonomy” and reports that cases are on the rise among women and gay men. The article also encourages new laws against the practice to allow victims to establish a cause of action.

Stealthing has also been called “rape-adjacent.”

Garcia introduced a similar bill in 2017 but shelved it because it lacked enough support to advance.

“I have been working on the issue of ‘stealthing’ since 2017. And I won’t stop until there is some accountability for those who perpetrate the act,” she said.

“Sexual assaults, especially those on women of color, are perpetually swept under the rug. So much stigma is attached to this issue, that even after every critic lauded Micheala Coel’s ‘I May Destroy’ for its compelling depiction of the horrors of sexual abuse including of ‘stealthing,’ it got zero Golden Globe nominations. That doesn’t seem like an accident or coincidence to me.”

Lawsuit: Counseling Provider Forced Employees To Work While Getting Unemployment During COVID