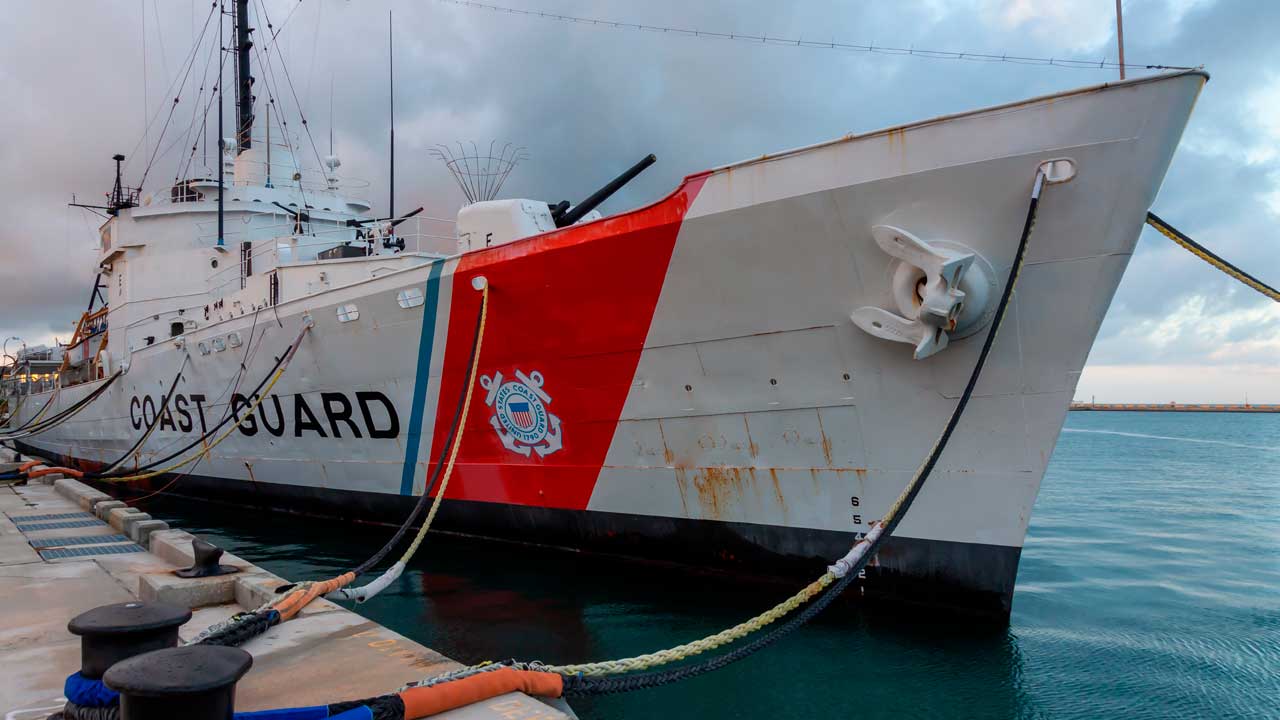 SAN DIEGO — An estimated $211 million worth of cocaine and marijuana seized by the U.S. Coast Guard and Navy from smuggling vessels in the eastern Pacific Ocean has been brought to San Diego.

The 11,400 pounds of cocaine and 9,000 pounds of marijuana was offloaded from the USS Gabrielle Giffords on Monday, a Coast Guard statement said.

The Navy ship and the Coast Guard cutters Seneca, Legare and Spencer made the seizures between October and December.

The interdiction effort is aimed at supply networks in Central and South America.