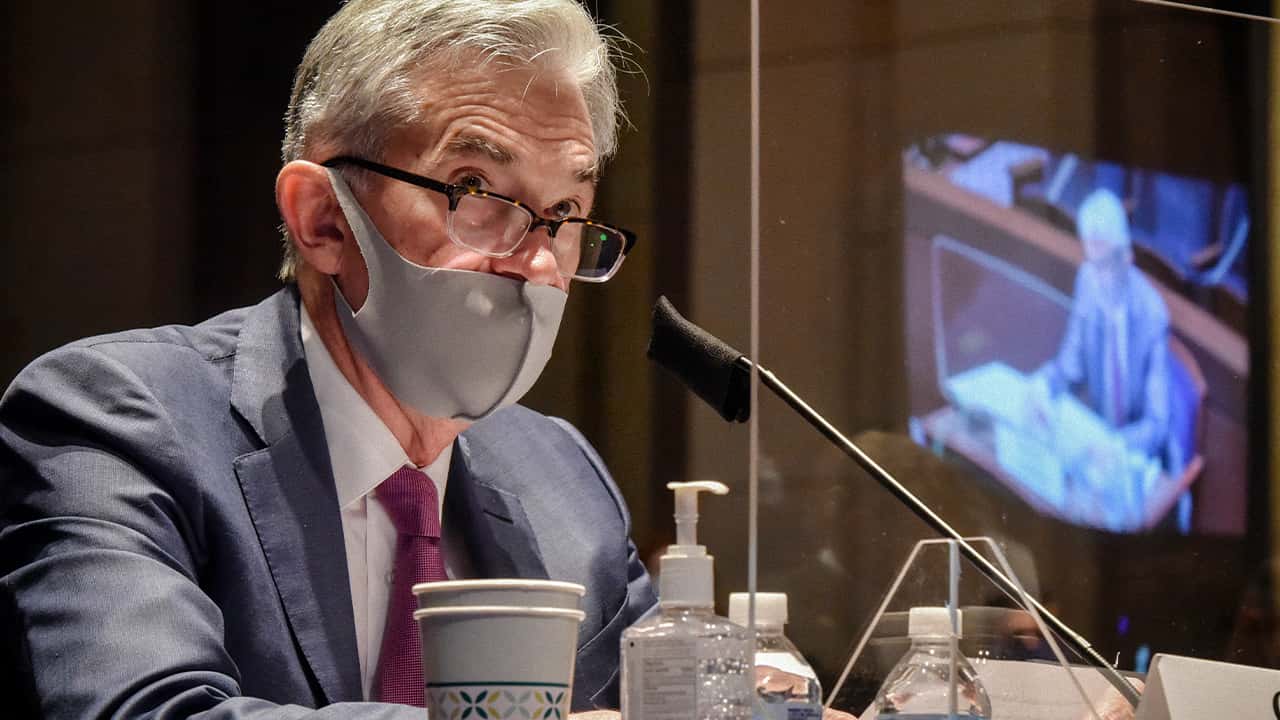 WASHINGTON — The Federal Reserve pledged on Wednesday to keep its low interest rate policies in place even well after the economy has sustained a recovery from the viral pandemic.

The Fed said in a statement after its latest policy meeting that the improvement in the economy and job market has slowed in recent months, particularly in industries affected by the raging pandemic. The officials kept their benchmark short-term rate pegged near zero and said they would keep buying Treasury and mortgage bonds to restrain longer-term borrowing rates and support the economy.

The policymakers also warned that the virus poses risks to the economy and removed a phrase from their previous statement that had said the risks were “over the medium term.” The removal of this phrase suggested that Fed officials are unsure how long the uncertainty will last.

For now, the job market, in particular, is faltering, with nearly 10 million jobs still lost to the pandemic, which erupted 10 months ago. Hiring has slowed for six straight months, and employers shed jobs in December for the first time since April. The job market has sputtered as the pandemic and colder weather have discouraged Americans from traveling, shopping, dining out or visiting entertainment venues. Retail sales have declined for three straight months.

Along with the Fed, most economists expect a sharp rebound in the second half of the year as the coronavirus is brought under control and government-enacted rescue money spreads through the economy. As a whole, Americans fortunate enough to have kept their jobs have stockpiled massive savings that suggest pent-up demand that could be unleashed, with a big lift to the economy, once consumers increasingly feel safe about resuming their old spending patterns.

At the same time, the Fed has signaled that it expects to keep its key short-term rate at a record low between zero and 0.25% through at least 2023. Earlier this month, Vice Chair Richard Clarida said he expects the Fed’s bond purchases to extend through the end of this year, which would mean continued downward pressure on long-term loan rates.

In Recent Months, Powell Had Repeatedly Urged Congress and the White House to Provide Such Stimulus

Since the Fed last met, in mid-December, there has been some good news. The distribution of an effective vaccine has begun, and a $900 billion relief package was enacted in late December. President Joe Biden has since proposed another financial support plan — a $1.9 trillion package that is larger than many economists had expected and will require congressional approval.

In recent months, Powell had repeatedly urged Congress and the White House to provide such stimulus. Some central bank officials have suggested that they might consider withdrawing Fed stimulus later this year, earlier than investors generally expect, although Powell contradicted that view in a public appearance earlier this month.

The Fed wants to avoid a repeat of 2013, when Chairman Ben Bernanke told Congress that the Fed was considering tapering the bond buys it was then engaged in. Bernanke’s remark caught markets unaware and sent longer-term rates jumping — an event that came to be dubbed the “taper tantrum.”

The Fed has pinned its benchmark short-term rate near zero, and it signaled in December that the rate would likely remain there through at least 2023. It is also buying $80 billion in Treasury bonds and $40 billion in mortgage bonds each month to help keep longer-term borrowing rates low. In December, the Fed said it would continue those purchases until “substantial further progress” had been reached toward achieving its goals of low unemployment and stable inflation of about 2% a year.

The prospect of additional stimulus and ongoing vaccinations has raised some concern that as Americans eventually release pent-up demand for airline tickets, hotel rooms, new clothes and other goods and services, the economy might accelerate and annual inflation could surge above the Fed’s 2% target. If many companies don’t initially have the capacity to meet that demand, prices would pick up. Yet most Fed officials appear unconcerned about those trends potentially igniting runaway price increases.

One reason the Fed isn’t expected to raise rates anytime soon is that it adopted a framework last year that calls for inflation to average 2% over time. Given that inflation has mostly languished below that level since the Fed adopted it as a target in 2012, policymakers would have to let inflation run above 2% for some time to make up for the years of below-target price increases.

The Fed refers to this framework as “flexible.” It isn’t committing to a time period over which inflation will exceed 2%. The central bank prefers some inflation in order to guard against deflation, a destabilizing fall in wages and prices.

As a result, even if hiring picks up and unemployment tumbles later this year as the vaccines curb the virus, economists expect the Fed to stress that it won’t raise rates until inflation actually accelerates.