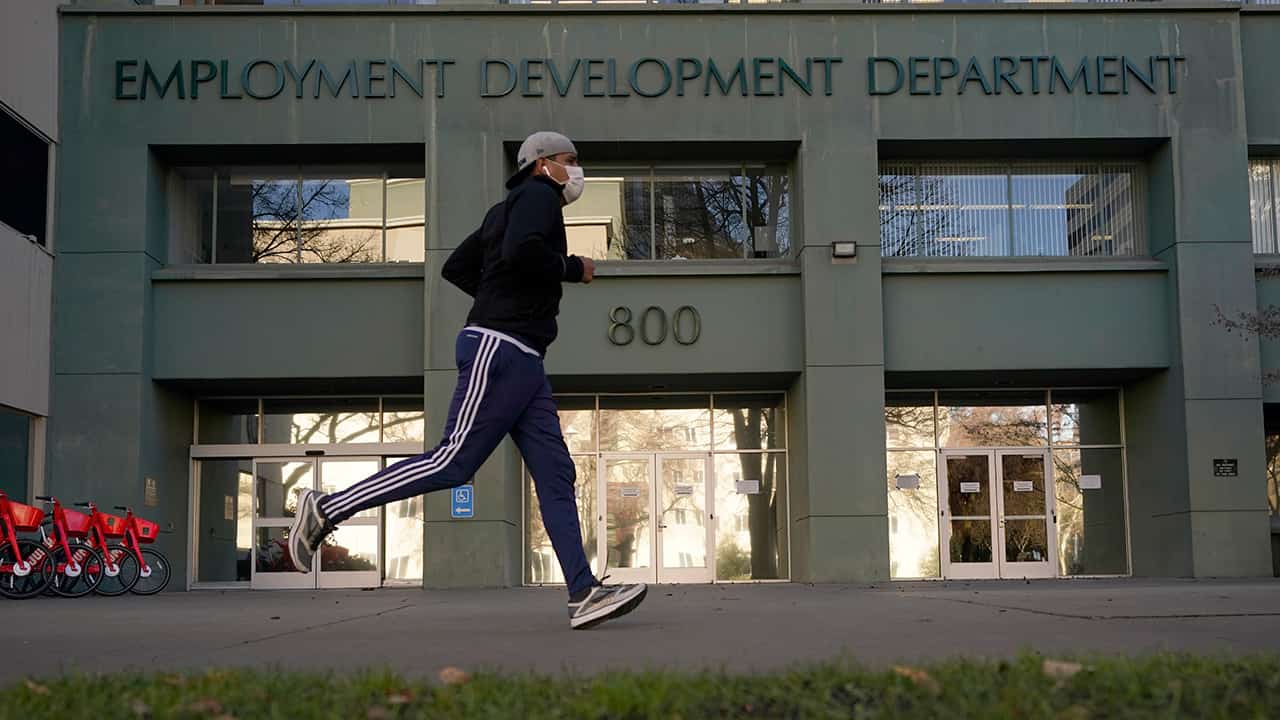 LOS ANGELES — Sophisticated hackers, identity thieves and overseas criminal rings stole over $11 billion in unemployment benefits from California last year, but the extent of the fraud might grow far larger: billions more in payments are under investigation.

California Labor Secretary Julie Su told reporters in a conference call Monday that of the $114 billion the state has paid in unemployment claims, about 10% — or $11.4 billion — have been confirmed as fraudulent.

Nearly $20 billion more — another 17% — is considered suspicious, and a large part of that could be found to be fraud, she said.

“There is no sugarcoating the reality,” Su said. “California did not have sufficient security measures in place to prevent this level of fraud, and criminals took advantage of the situation.”

Nearly all of the fraudulent claims were made through the federally supported Pandemic Unemployment Assistance program. The program was approved by Congress to provide unemployment benefits to people during the coronavirus pandemic who are usually ineligible to receive them, such as independent contractors. But, officials say, its broad eligibility requirements made it an easy target of criminals, including from Nigeria and Russia.

While conceding the state was unprepared, Su also faulted the Trump administration for failing to provide the state with the guidance and support needed to foil sophisticated fraud rings. She said an array of safeguards put in place last year had blocked billions of dollars in potential fraud schemes.

Su described an agency struggling to keep up with a flood of new jobless claims as the pandemic shuttered businesses and sent unemployment rates soaring. And that reservoir of new money was also a lure for criminal enterprises.

Officials Noted the Fraud Problems Were Widespread in the U.S.

“It should be no surprise that EDD was overwhelmed, just like the rest of the nation’s unemployment agencies,” Su said. “As millions of Californians applied for help, international and national criminal rings were at work behind the scenes working relentlessly to steal unemployment benefits using sophisticated methods of identity theft.”

Officials noted the fraud problems were widespread in the U.S.

Washington state was among the first hit with fraudulent unemployment claims believed to be tied to a West African fraud ring using identities stolen in prior data breaches, such as the massive 2017 Equifax breach. More than 122,000 fraudulent claims made in the state siphoned $600 million.

Washington was able to recover $357 million as a result of the state’s collaboration with federal law enforcement and financial institutions across the country.

Prosecutors around the state have been targeting unemployment benefits fraud in recent months. On Monday, Orange County District Attorney Todd Spitzer announced charges against two business owners who opened up a storefront in Garden Grove, California, for the sole purpose of filing false unemployment claims. He also announced the prosecution of eight people, including six state prisoners, involved in two other unemployment fraud schemes.

“California and many other states are experiencing fraud at a much greater rate than previously understood, perpetrated by international and interstate criminal organizations moving from state to state,” they wrote in a letter.