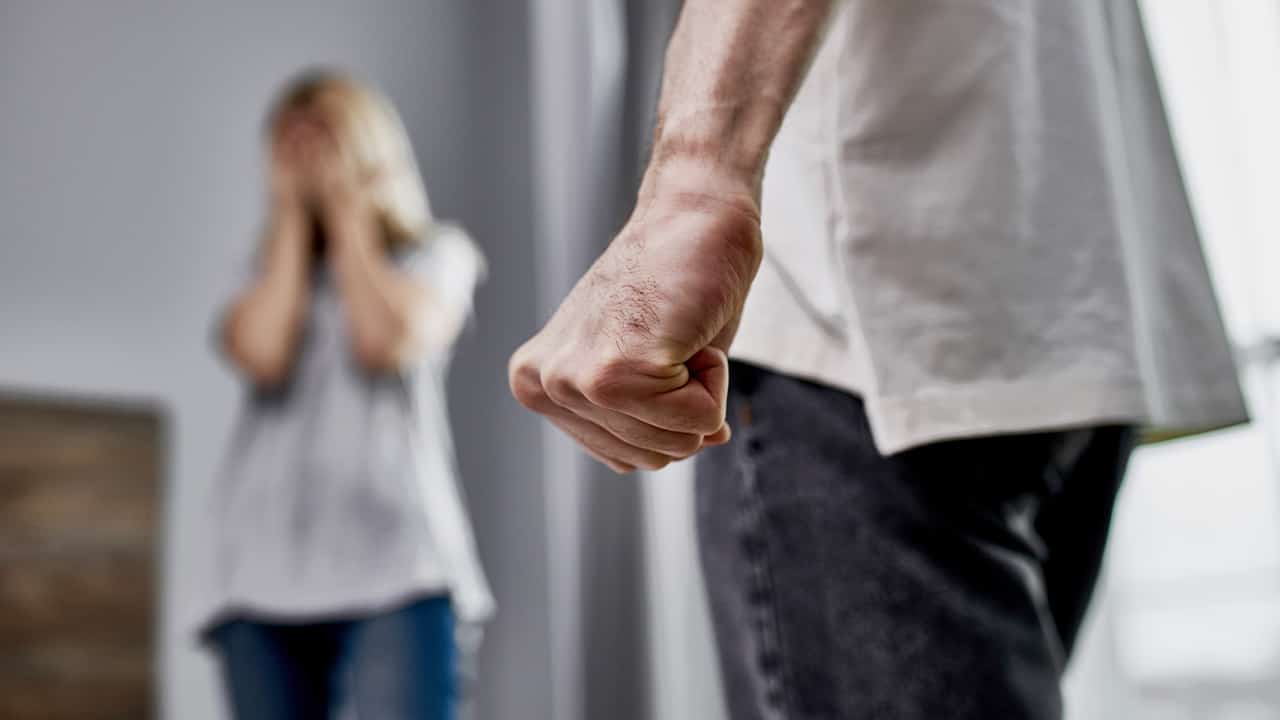 A Tulare felon’s threats of homicide and arson, along with domestic violence restraining order violations, resulted in a 12-year prison sentence Friday. 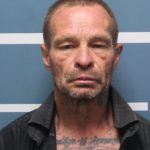 Robinson has a long history of domestic violence.

According to the Tulare County District Attorney’s Office, Robinson was convicted of seven felonies and numerous misdemeanors between 1992 and 2019. In one instance, Robinson beat a former girlfriend “to the point of losing consciousness,” the DA’s office said.

Then, in May of last year, Robinson appeared at a woman’s residence south of Tulare and threatened to shoot her and burn down the house. Before law enforcement arrived, he fled the scene.

Four days later, at a different location, Robinson demanded to see the woman. During that confrontation, he battered the door and threatened to kill the woman and her friend. Robinson fled when police arrived but they eventually caught and arrested him. During the arrest, police found a methamphetamine pipe on Robinson.

Trump to Leave Washington on Morning of Biden’s Inauguration