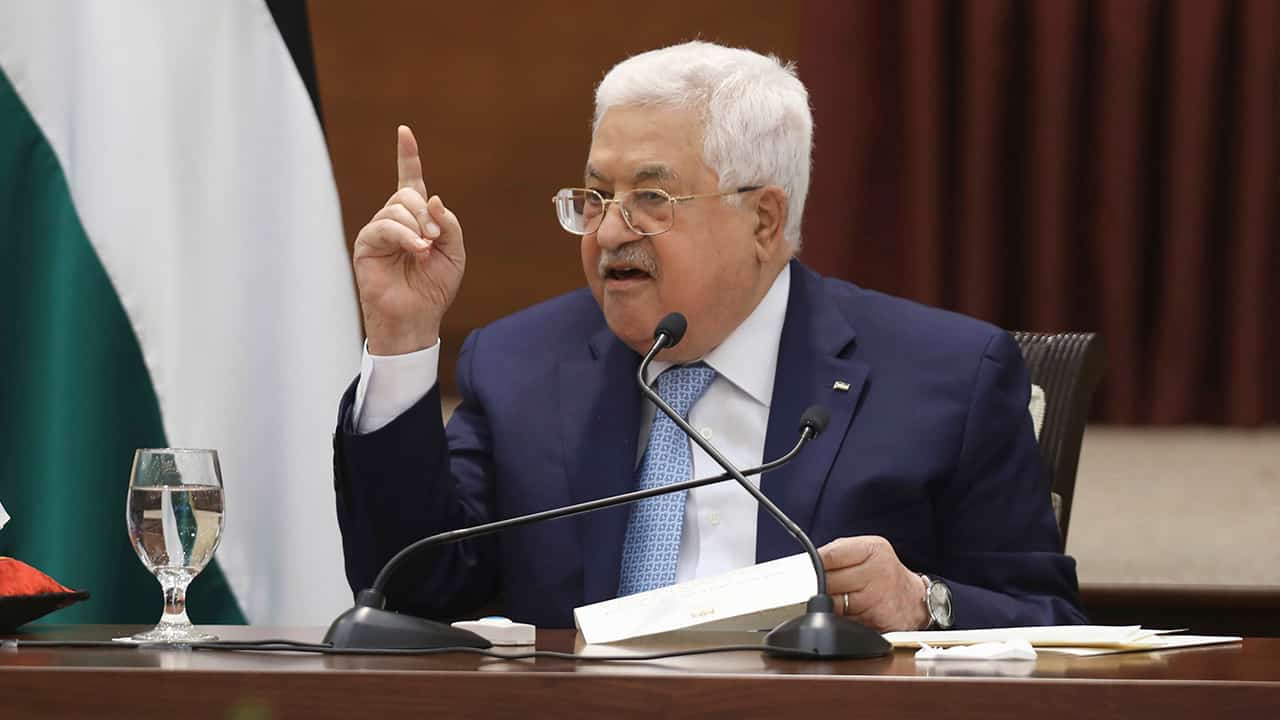 GAZA CITY, Gaza Strip — Palestinian President Mahmoud Abbas on Friday decreed parliamentary and presidential elections for later this year in what would be the first vote of its kind since 2006, when the Islamic militant group Hamas won a landslide victory.

Elections would pose a major risk for Abbas’ Fatah party and also for Hamas, which welcomed the decree. Both have faced protests in recent years over their inability to reconcile with one another, advance Palestinian aspirations for statehood or meet the basic needs of those in the territories they govern.

Fatah and Hamas have been publicly calling for elections for more than a decade but have never been able to mend their rift or agree on a process for holding them, and despite Friday’s decree, it remained far from clear whether the voting would actually be held.

Elections could also complicate President-elect Joe Biden’s plans to restore aid to the Palestinians and to revive the peace process with Israel.

The 2006 election victory by Hamas, which is considered a terrorist group by Israel and Western countries, led to heavy international pressure being placed on the Palestinian Authority. Clashes between Fatah and Hamas raged for more than a year, culminating in Hamas’ 2007 takeover of the Gaza Strip, which it still controls despite a crippling Israeli-Egyptian blockade and three wars with Israel.

Abbas’ Palestinian Authority is confined to the occupied West Bank, where it administers major population centers according to agreements with Israel. Israel captured the West Bank, Gaza and east Jerusalem in the 1967 war, territories the Palestinians want for their future state.

The decree sets a timeline in which legislative elections would be held on May 22, followed by presidential elections on July 31 — the first since Abbas was elected to a four-year term in 2005. Elections for the National Council of the Palestine Liberation Organization, which represents the Palestinian cause internationally, would be held Aug. 31.

Abbas handed the decree to Hanna Nasir, the head of the Central Election Commission.

Hamas welcomed the decree and expressed its “strong eagerness to make this obligation successful.”

“We have worked in the past months to surmount all hurdles to reach this day, and we have shown a lot of flexibility,” it said in a statement. It also called for dialogue ahead of the vote.

Fatah and Hamas have tried to reconcile on a number of occasions over the years, but every attempt has devolved into bickering and mutual recriminations, leaving the Palestinians divided politically and geographically, and further dashing their hopes for independence.

Mkhaimar Abusada, a political science professor at Gaza’s Al-Azhar University, said the decree “points to a certain seriousness by Abbas on the issue of elections, regardless of the problems they could face and the disagreements that are not yet settled.”

A poll carried out in December by the Palestinian Center for Policy and Survey Research found that if parliamentary elections were held, Fatah would win 38% of the vote and Hamas would win 34%. Abbas would lose in a presidential election against Hamas leader Ismail Haniyeh, 43% to 50%, according to the survey. The pollsters interviewed 1,270 Palestinians face to face across the West Bank and Gaza, and reported a margin of error of 3%.

Hamas has spent years building up its own government in Gaza, including by hiring new civil servants to to replace those loyal to Abbas. It has also refused to give up its vast arsenal of rockets and other arms, and considers Israel a sworn enemy.

Abbas is opposed to violence and favors negotiations leading to a two-state solution with Israel, a position with wide international support.

It would be virtually impossible for Hamas to assume responsibility over the Palestinian enclaves in the West Bank, where Israel maintains overall security control. The Palestinian Authority coordinates with Israel on security, economic and other matters.

Abbas, 85, has led the Palestinian Authority and the PLO since the death of Yasser Arafat in 2004 and has no clear successor.