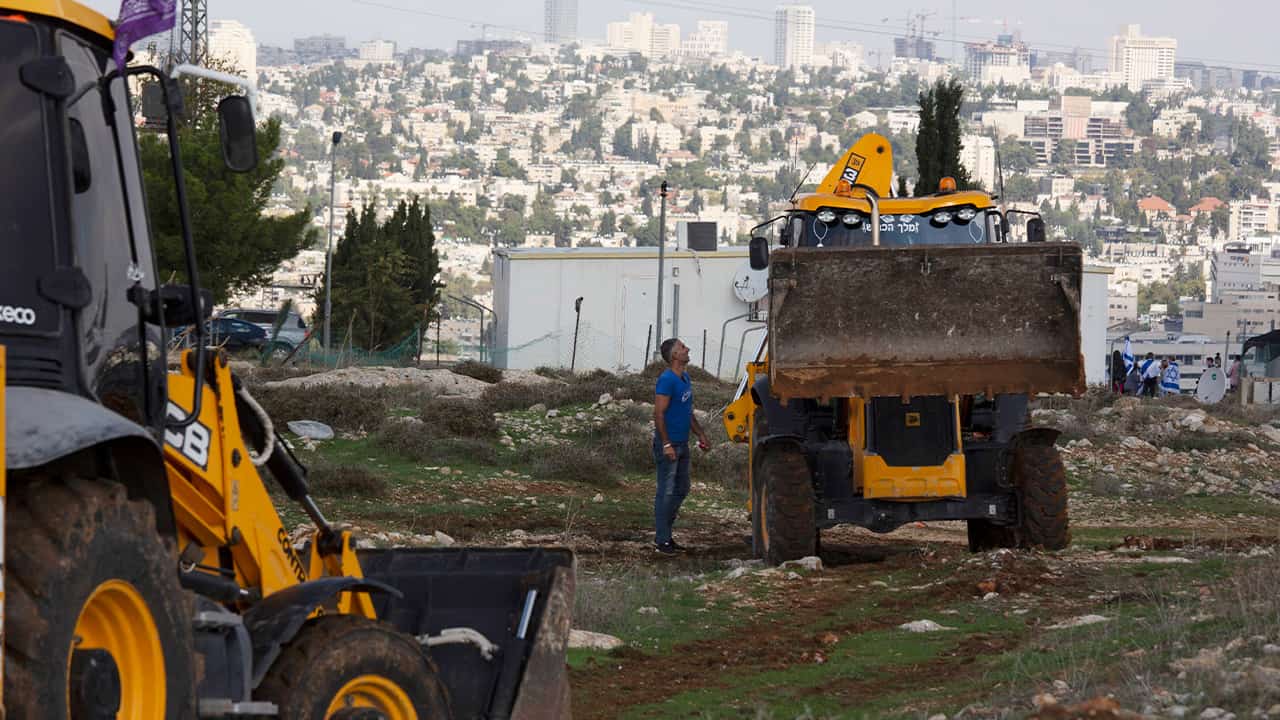 JERUSALEM — Israel on Monday advanced plans to build 800 new settler homes in the occupied West Bank, a move that could strain ties with the incoming administration of President-elect Joe Biden.

Prime Minister Benjamin Netanyahu’s office announced the move, saying it would include 100 homes in a settlement where an Israeli woman was killed last month in an attack allegedly carried out by a Palestinian assailant.

The announcement will burnish Netanyahu’s right-wing credentials in a tough campaign ahead of March elections, but it could anger Biden, who is opposed to settlement expansion and has clashed with Israel over it in the past.

Biden has pledged a more even-handed approach in which he will restore aid to the Palestinians that was cut off by Trump and work to revive peace negotiations. The two sides have not held substantive peace talks in more than a decade.

Israeli opposition leader Yair Lapid, who hopes to unseat Netanyahu in March, called the settlement announcement an “irresponsible step” that would spark a “battle” with the new U.S. administration. 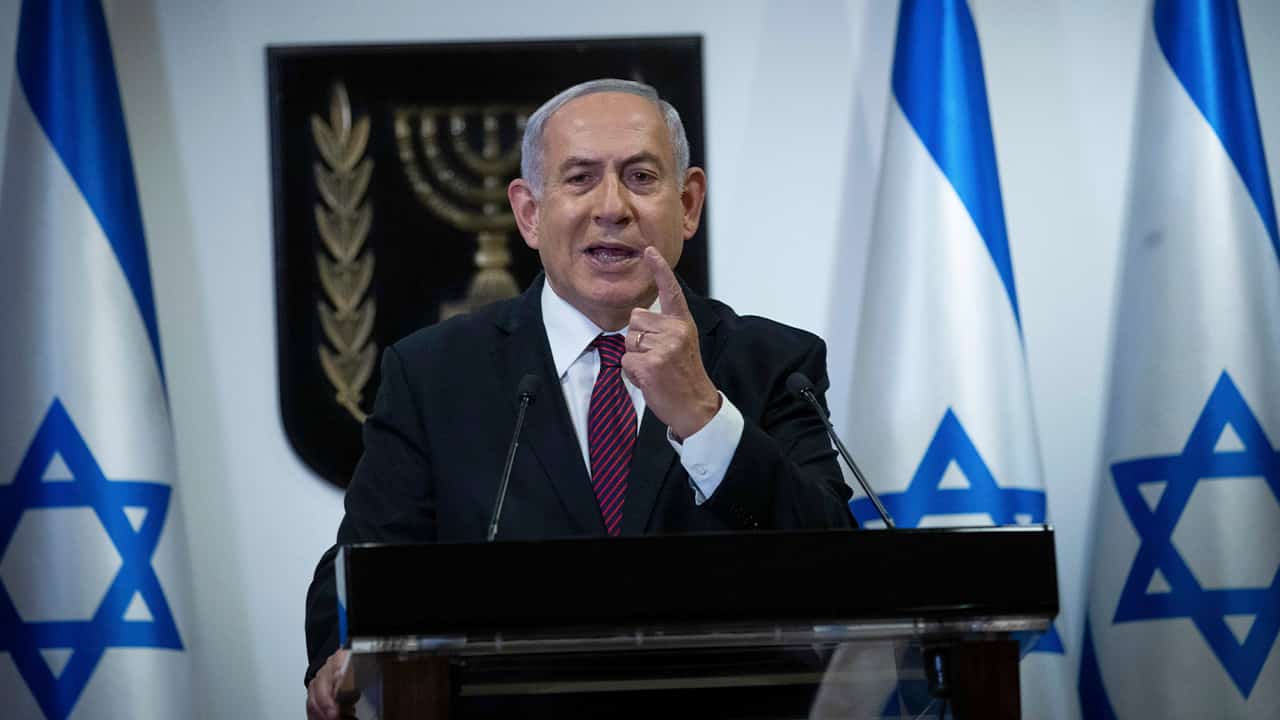 Israeli Prime Minister Benjamin Netanyahu delivers a statement at the Israeli Knesset, or Parliament, in Jerusalem, Tuesday, Dec. 22, 2020. Netanyahu said, “We did not want elections, but we will win.” (Yonatan Sindel/Pool Photo via AP)

“The Biden administration has not yet taken office and the government is already leading us into an unnecessary confrontation,” he tweeted. “The national interest must also be maintained during elections.”

The greatest threat to Netanyahu in the coming vote comes from the right, where Gideon Saar, a former ally and staunch supporter of settlements, has broken away and vowed to end his long rule. Polls show Netanyahu’s Likud winning the most votes but falling short of a majority coalition in Israel’s 120-seat Knesset, or parliament.

The announcement said 100 homes would be built in Tel Manashe, a West Bank settlement where Esther Horgan, a 53-year-old mother of six, was killed last month while jogging in a nearby forest. Israel says it has detained a Palestinian suspect in the attack.

It was not immediately clear how soon the homes would be built, as such construction usually requires approval from several government bodies and a tendering process.

The announcement came as neighboring Egypt hosted the foreign ministers of Jordan, Germany and France to discuss ways of reviving talks aimed at a two-state solution, which is still widely seen as the only way of resolving the decades-old conflict.

Monday’s announcement of Israel’s settlement plans “does not create the environment conducive to the resumption of negotiations that are the only path to a two-state solution,” Jordan’s Foreign Minister Ayman Safadi said.

In their joint statement, the ministers called for Israel to “immediately and completely cease all settlement activities, including in east Jerusalem.”