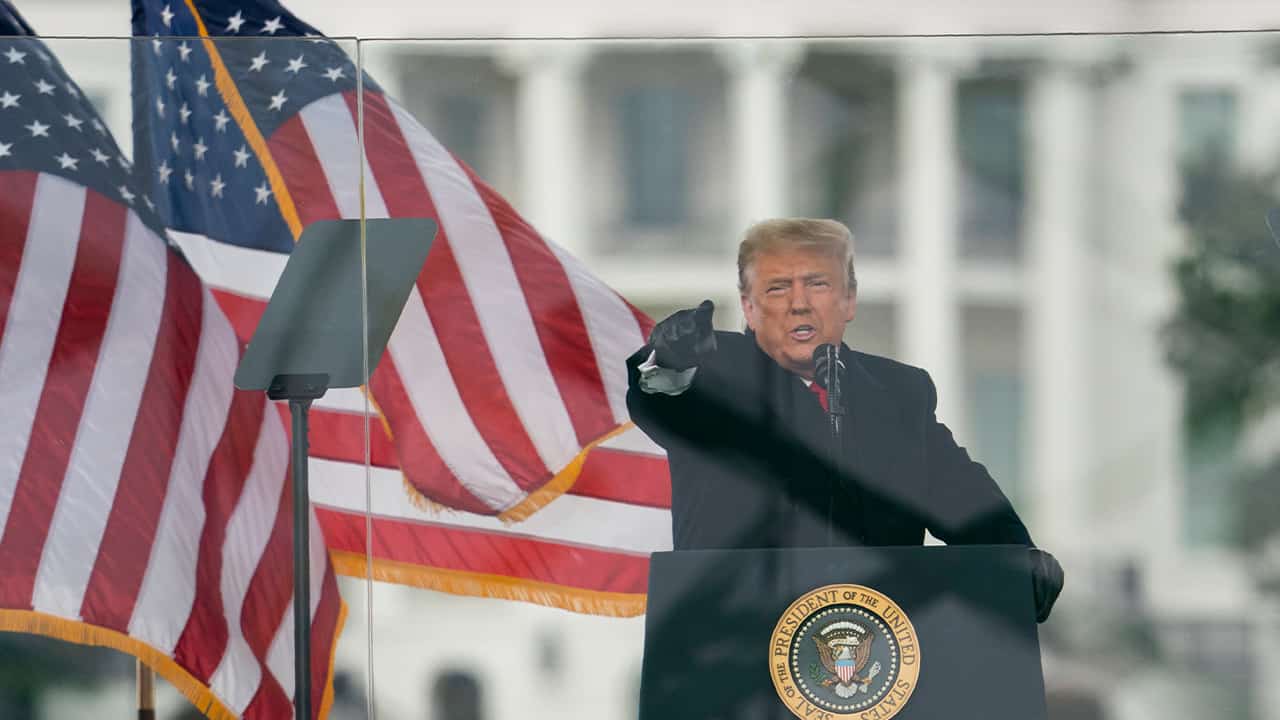 “This is a [expletive] disaster. #MAGA is dead.”

I got that message Wednesday evening from a diehard activist who worked on the 2020 Trump campaign, as the true horror of what happened at the U.S. Capitol hit home. It was a burst of honest anger and betrayal, but as it turns out, it’s also a pretty good political analysis. 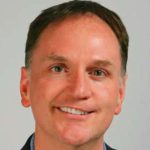 In the days after the November election, Trump’s political fortunes were actually riding fairly high — for just the third incumbent POTUS since WWII to lose his bid for re-election, anyway. Trump exceeded expectations, receiving the second-highest popular vote in history. Unfortunately, President-elect Joe Biden received the most, but still, Trump had confounded the experts again.

Not only that, Trump’s coattails helped Republicans actually pick up seats in the House. And assuming the GOP hung onto Georgia’s Senate seats — the most likely scenario in early November– Biden would be the first incoming Democrat president to take office without his party controlling both houses of Congress since 1885. Given the political realities of 2020, from COVID-19 to Trump’s low approval ratings, it was probably the best-case scenario for the incumbent president and his party.

Lowest Moment in the History of the Presidency

Two months later, “the Trump legacy has been left in tatters,” said Fox News legal analyst Jonathan Turley. “I don’t think there’s ever been a lower moment for the presidency of the United States.”

Whether you agree with his opinion of Trump’s behavior, it’s an accurate description of Trump’s political position in the wake of the Washington riots. In November, Trump was positioned to play a role as a GOP kingmaker — or given his Twitter style, “king-breaker” — in the 2024 GOP presidential race, if not the frontrunner for the nomination himself. He could have spent the next two years elevating candidates for Congress in Republican primaries and operating as a sort of “shadow president” to the Biden White House. Republicans, both at the grassroots and on Capitol Hill, would have rallied to his causes.

That was then, this is now.

Now he’s the president who urged thousands of his followers to rush to the Capitol, where they swamped security, attacked the police, ransacked the building, and left one woman dead. He’s the president who stoked the anger at noon but didn’t release a call for calm until nearly nightfall.

Even his own Attorney General, Bill Barr, calls his behavior a “betrayal of his office and supporters.”

The damage to Trump’s political brand has been devastating. It was no surprise when writers at right-leaning publications like National Review and The Dispatch called for Trump to be removed from office.
But it’s hard to think of a stronger Trump loyalist than Sen. Lindsey Graham (R.-S.C.) “Trump and I, we’ve had a hell of a journey,” Graham said Wednesday night from the floor of the Senate. “I hate it being this way. From my point of view, he’s been a consequential president. But today……All I can say is, count me out. Enough is enough.”

Another Palmetto State Trump supporter, former acting White House Chief of Staff Mick Mulvaney, announced Thursday morning he’s getting out, too. “I can’t do it. I can’t stay,” Mulvaney said on CNBC. “We didn’t sign up for what you saw last night.” Police with guns drawn watch as protesters try to break into the House Chamber at the U.S. Capitol on Wednesday, Jan. 6, 2021, in Washington. (AP/J. Scott Applewhite)

Most of the 75 million Americans who voted for Trump didn’t sign up for that, either. And while it’s true Donald Trump engenders a level of loyalty most politicians can only envy, it’s not true that most of those 75 million are #MAGA Americans. Many are just solid GOP voters who wanted their party to win and were willing to vote for Trump to make that happen.

For them, Wednesday’s riot was a painful, shameful embarrassment they will not soon forget. One inflicted on them by their own party’s president.

And if they ever do start to forget, they’ll be reminded of Trump’s post-election behavior every night on TV when they see Majority Leader Chuck Schumer (D-N.Y.) and Vice President Kamala Harris presiding over the Senate, pushing through the Democratic Party’s agenda.

Trump’s standing among GOP voters has plummeted since Wednesday. After months of Democratic control in DC, thanks in no small part to Trump, Republican resentment will make him politically radioactive. GOP candidates who would have been thrilled to have his backing two months ago will flee his toxic touch in the 2022 primaries.

Even his own Attorney General, Bill Barr, calls his behavior a “betrayal of his office and supporters.”

The Capitol will be swept up and repaired. America’s constitutional republic will continue to survive.

But as a political figure, Donald Trump is done.

About the Author
Michael Graham is managing editor at InsideSources. You can reach him at michael@insidesources.com.