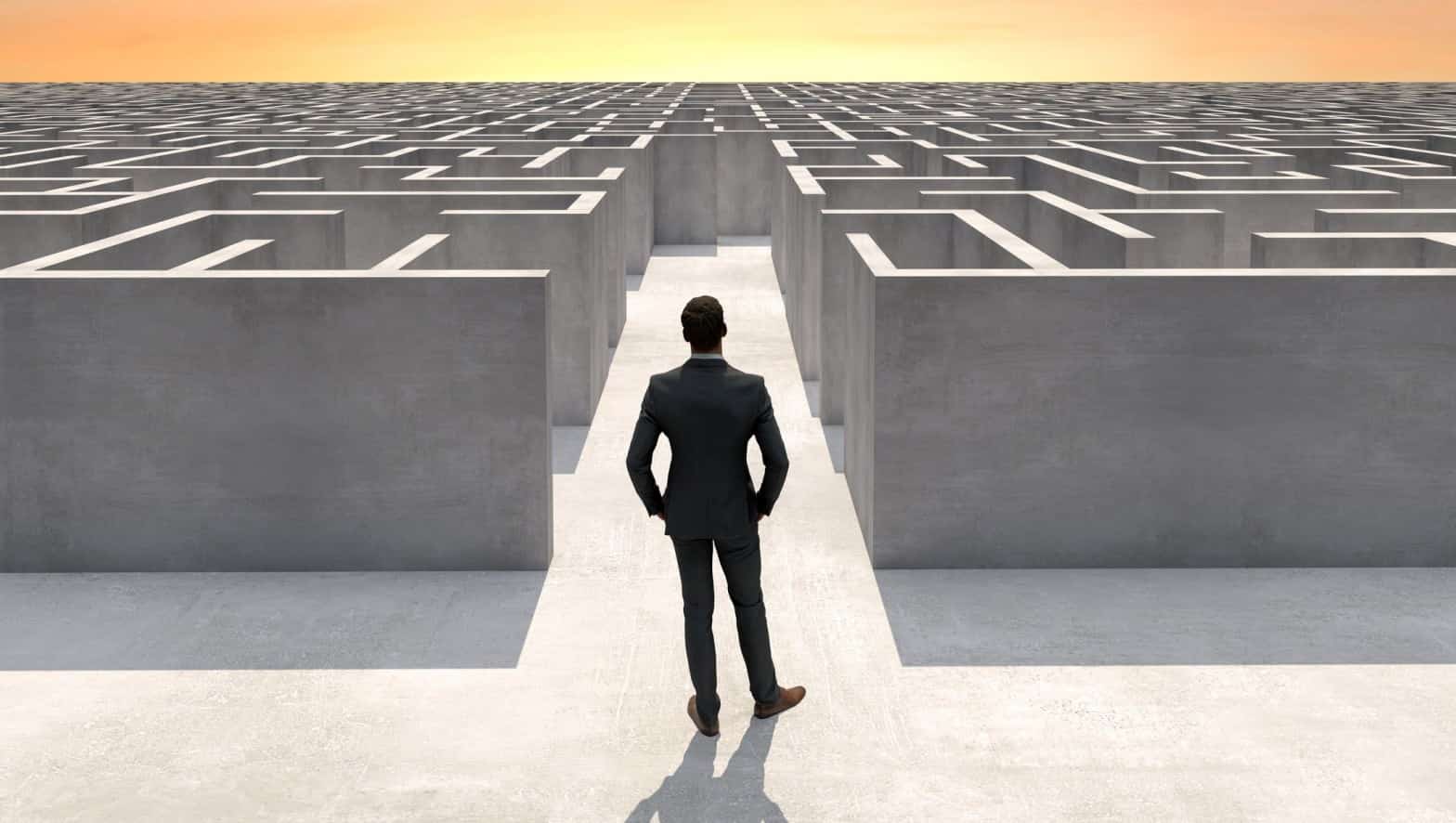 In his sequel to “Alice in Wonderland,” Lewis Carroll depicts a fantastical world in which his heroine finds that, like a reflection in a mirror, everything is reversed, including logic. Since “Through the Looking-Glass” was published in 1871, the idiom has come to describe situations where you find the opposite of what is normal or would be expected.

This frame of reference often pops into my mind as farmers confront California’s many laws and regulations. I recently ran across a seemingly routine announcement from a state agency that was jarring, at least to me, as an example of absurdity.

The California Department of Industrial Relations announced the launch of a program by the Labor Commissioner’s Office to “help employers understand California labor law.”

The state of California is hiring a private company specializing in payroll and human resources to conduct webinars for employers confused by California’s knotty employment laws and regulations. Truly a through the looking-glass moment.

Like so many other aspects of the state’s regulatory reach, California employment law has become an electrified fence maze where walls shift without reason and once-safe paths are suddenly blocked.

This can’t be dismissed as exaggeration when the state itself feels compelled to retain private sector consultants to try to help beleaguered employers avoid the fines and lawsuits that increasingly define their experience with California labor law.

Perhaps we should consider unplugging the electrified maze and simplifying the pathway through.

The French political philosopher Montesquieu posited that laws should be easy to understand, and this concept influenced our Founding Fathers as they shaped our system of limited government.

Unfortunately, the law has become, “so complex and voluminous that no one, not even the most knowledgeable lawyer, can understand it all,” according to Jay Feynman, distinguished professor of law at Rutgers Law School. California employers are left to employ expensive armies of lawyers and compliance consultants to try to avoid running afoul of the state’s convoluted regulatory schemes.

Former Gov. Jerry Brown acknowledged this problem in a little-noticed remark during his tenure as attorney general in 2009.

“The whole framework of law is crucial for the operations of business enterprises,” Brown told Legal Newsline. “But when over prescriptive, it creates a huge and growing amount of overhead, and it does seem that we’re reaching the point of counter-productivity.”

Expanding, Brown said: “We are moving every year to add more and more legal prescription to our lives, to our organizations, to our businesses and how we all function … We’re overlaid too much with too many rules.”

Brown didn’t exactly relieve employers of these burdens, but the wisdom of his warning is only more powerful 11 years later.

Elected and appointed officials are quick to pursue new laws and rules without seriously assessing the entire body of laws and rules already in place. New laws and rules make for nice press releases about some action that will show how the government is protecting us from some bad thing.

But as Brown observed, too many laws and rules is a bad thing, too. We’ve reached that point, and many business owners are motivated to move away.

While it is more difficult to do when land is your primary asset, companies in California’s agriculture sector are increasingly looking for the exits. Many of our members privately tell us they have or will soon invest in land and facilities elsewhere.

We must press for regulatory sanity, but if California’s political leaders won’t answer that call, we must help our farmers find other ways to stay competitive.

Technology innovation is the beacon of hope. Automation in our fields and facilities reduces exposure to the maze of trip wires that defines California labor law. Technology improvements in irrigation and fertilization mitigate increasingly impossible regulatory mandates affecting water supply and quality. In these other areas, innovative technology can enable farmers to survive and succeed even in the California labyrinth.

California gave life to the revolutionary innovators and technologies that brought forceful and positive change to every aspect of our lives. Today, California’s farmers are looking to technology innovators everywhere to help them make it back to the saner side of the mirror.

Dave Puglia is president and CEO of Western Growers Association. He has also written about why the California agriculture-port relationship should be a top priority. Contact: davep@wga.com.

What the Federal Stimulus Package Means for California