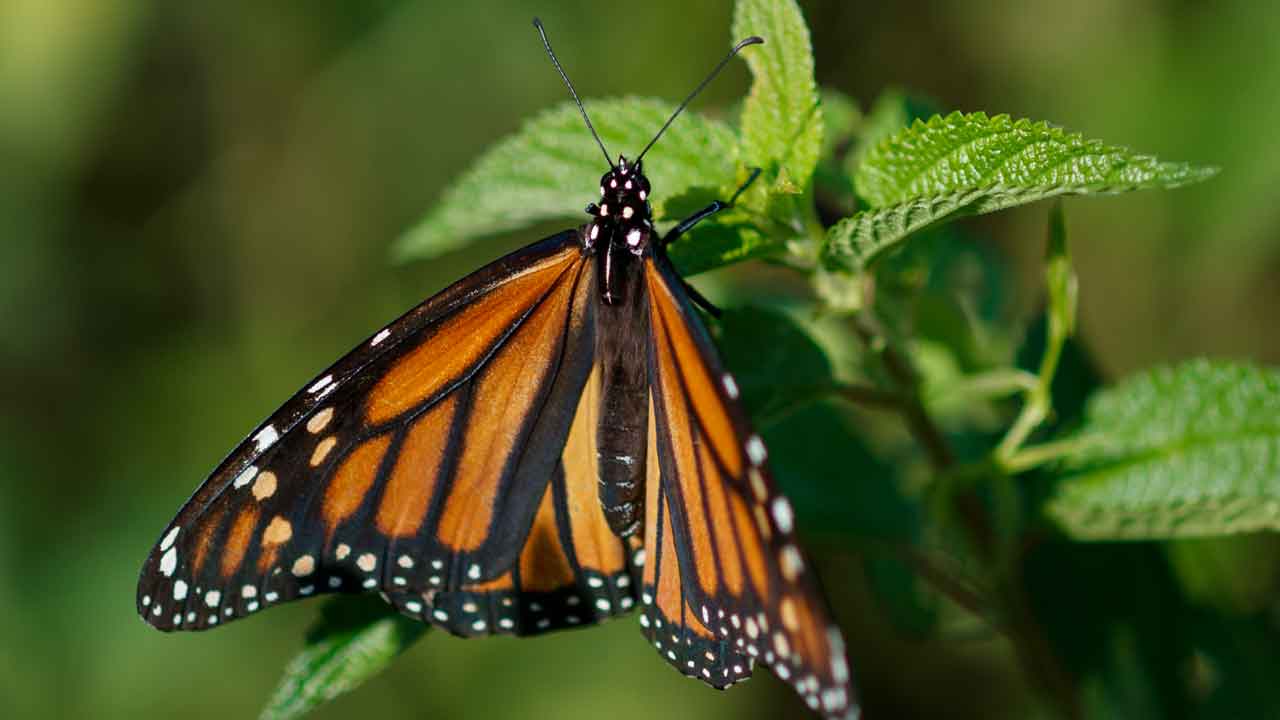 Preliminary numbers from an annual monarch butterfly population count in Pismo Beach show the insect species has suffered a devastating blow and is teetering closer to extinction.

Volunteers only saw about 200 butterflies during this year’s count at the Pismo State Beach Monarch Butterfly Grove, one of California’s paramount overwintering site for western monarch butterflies, according to Emma Pelton, senior conservation biologist with the Xerces Society for Invertebrate Conservation.

In 2019, the Pismo Beach grove had more than 6,700 monarchs — 23% of the western monarch population that year — and just five years ago, the site counted about 28,000 butterflies, according to the Xerces Society.

“We might be witnessing the collapse of the species,” Pelton said.

Meanwhile, Trump administration officials are expected to say this week whether the monarch should receive federal designation as a threatened species.

The administration has rolled back protections for endangered and threatened species in its push for deregulation, even as the United Nations says 1 million species — one of every eight on Earth — face extinction because of climate change, development and other human causes.

Under a court agreement, the U.S. Fish and Wildlife Service must respond by Tuesday to a 2014 petition from conservation groups on behalf of the monarch.

Fresno ICU Doctor on Packed Hospitals: ‘There is No Help on the Way’