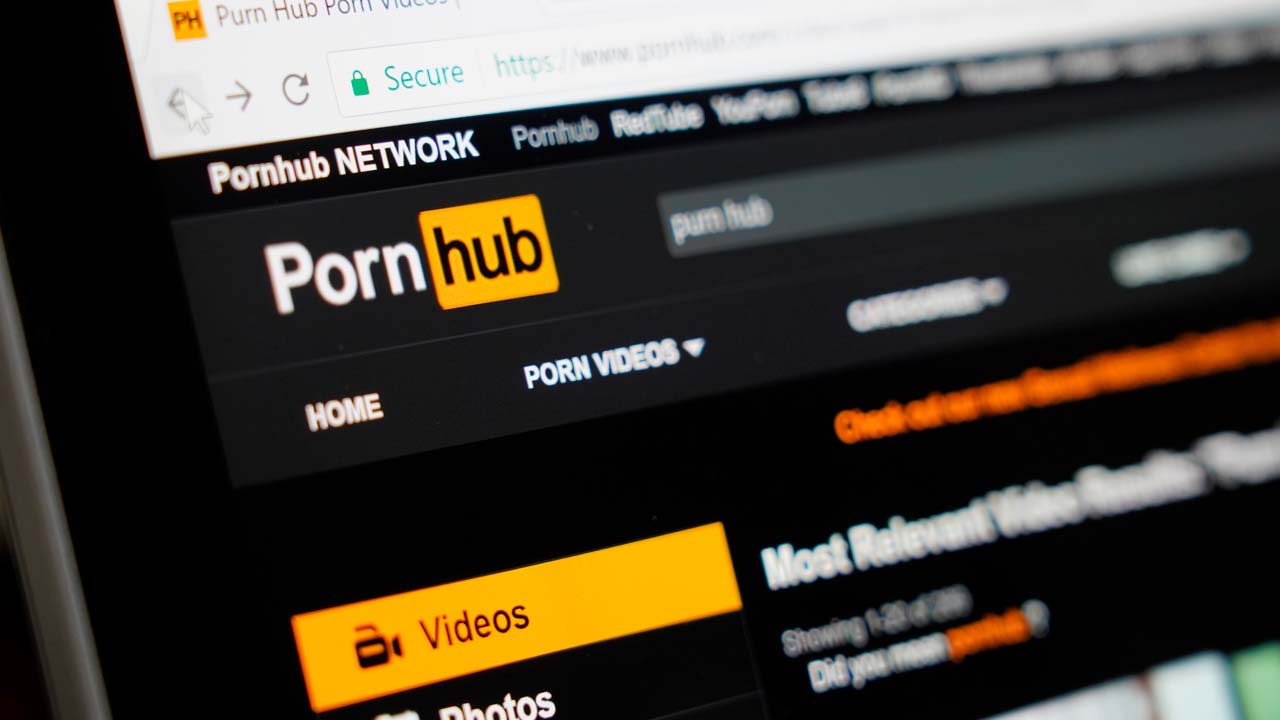 The move comes after the New York Times published a story last week that included a profile of a now 19-year-old Bakersfield woman, who says underage videos of her keep appearing on the site despite repeated requests to have them removed.

After reading the New York Times’ story, billionaire hedge fund CEO Bill Ackman offered to pay educational expenses for Fleites, who hopes to return to school to become a veterinary technician. She told Kristof that the posting of the videos when she was an adolescent led her to begin failing in school and to incidents of self-harm, including suicide attempts.

“As Fleites spiraled downward, a friend introduced her to meth and opioids, and she became addicted to both. She dropped out of school and became homeless,” Kristof wrote.

She is still in Bakersfield, he wrote, living in her car with three dogs.

In addition to his offer to assist Fleites with her education, he linked to a GoFundMe account that has been set up by others on her behalf. As of Tuesday, that account had raised over $51,000 from more than 1,100 donors.

Amex, VISA and MasterCard should immediately withhold payments or withdraw until this is fixed. PayPal has already done so. Owners of these sites should be criminally prosecuted if this continues. I have reached out and offered to pay for this young woman’s education and

The company said that “every online platform has the moral responsibility” to join in the fight against depictions of child sexual abuse or non-consensual activity.

The site also said it was banning users from downloading material from its site.