City and Sheriff Say No to Enforcement of COVID Curfew Order 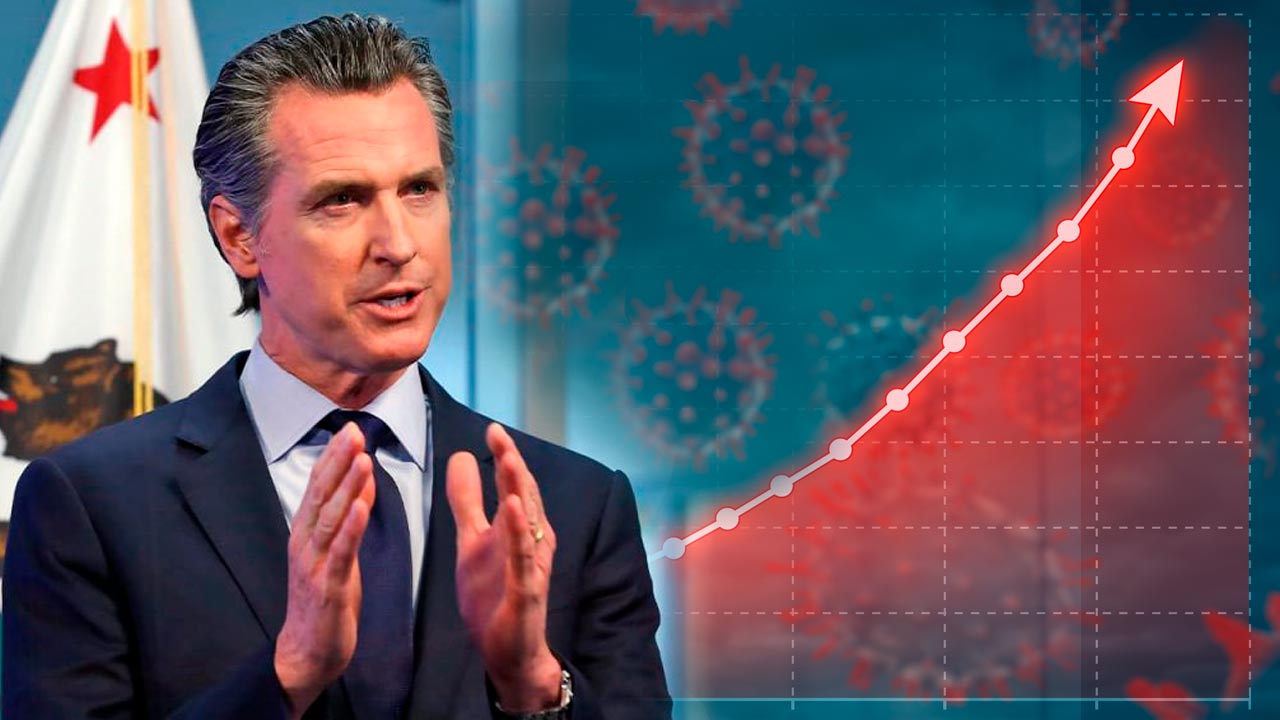 Gov. Gavin Newsom is imposing an overnight curfew as California tries to head off a surge in coronavirus cases. Fresno officials are asking city residents to voluntarily comply, but said the police department will not enforce the order.

Newsom announced Thursday a limited stay-at-home order in Fresno County and 40 others that account for nearly the state’s entire population of just under 40 million people.

Starting Saturday, all non-essential work, movement and gatherings must cease between 10 p.m. to 5 a.m. The curfew is scheduled to remain in effect through Dec. 21.

The order applies to counties in the most restrictive “purple” tier of the state’s “Blueprint for a Safer Economy” plan.

In a news release, the governor’s office said COVID-19 case rates increased by approximately 50 percent in California during the first week of November.

“The virus is spreading at a pace we haven’t seen since the start of this pandemic and the next several days and weeks will be critical to stop the surge. We are sounding the alarm,” Newsom said.

The move comes only days after the state imposed restrictions limiting business operations in those 41 counties, which have the most significant increases in virus cases.

“In light of the steep surge in positive cases we are currently experiencing, and as with other COVID-19 orders designed to protect the most vulnerable members of our community, the City of Fresno is asking our residents to voluntarily comply with the State’s limited stay-at-home directive,” a city news release said. “Our police department will concentrate on their regular responsibilities to serve and protect the people of Fresno.”

Fresno County Sheriff Margaret Mims echoed the message. “The Fresno County Sheriff’s Office will not be out enforcing the limited closure order,” said Mims during a Zoom press conference. “I haven’t seen any data that shows between the hours of 10 a.m. and 5 p.m. that things happen causing a big spread of COVID-19.”
Mims says she has not enforced any of the governor’s orders since the beginning of the pandemic. “We’re not going to make criminals out of normally law-abiding citizens,” Mims said. She said deputies have other priorities “including taking guns away from gang members, stopping narcotic trafficking and saving children from internet predators.”

Late last week, the state issued a travel advisory, along with Oregon and Washington, urging people entering the state or returning home from travel outside the state to self-quarantine to slow the spread of the virus.

The travel advisory urges against non-essential out-of-state travel, asks people to self-quarantine for 14 days after arriving from another state or country, and encourages residents to stay local.