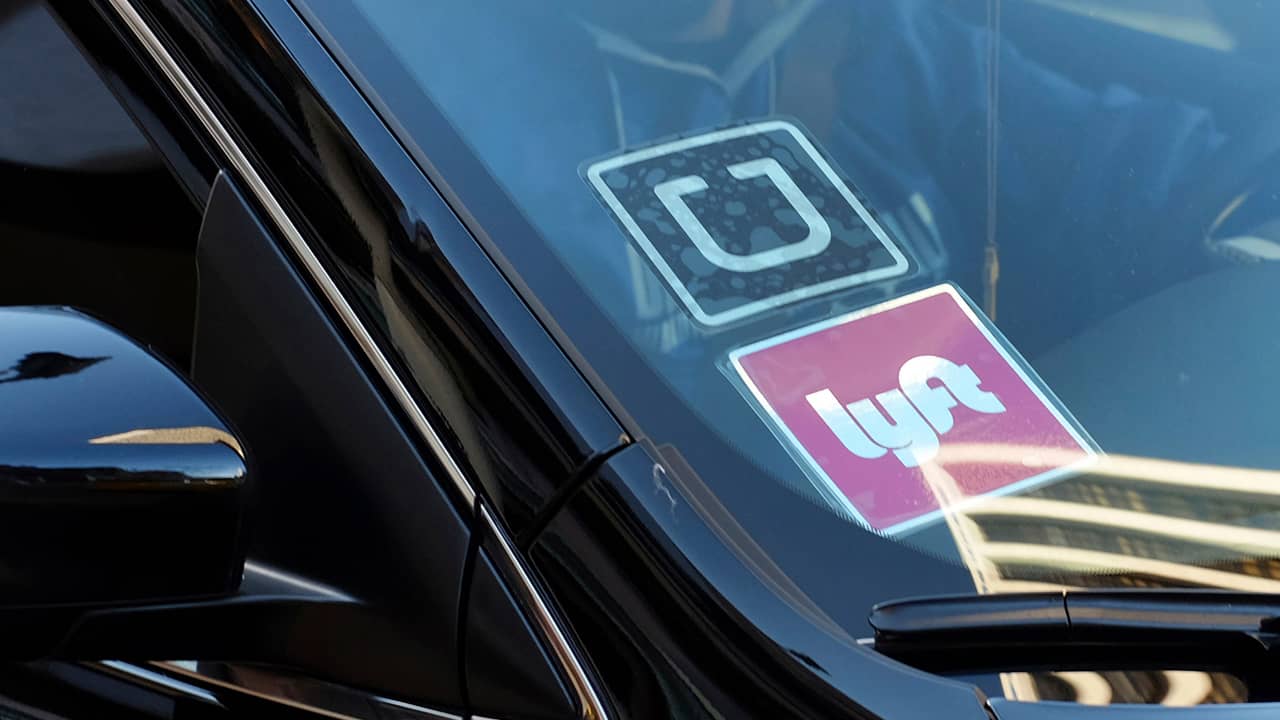 SAN FRANCISCO — A California appeals court on Thursday upheld an order requiring Uber and Lyft to treat their California drivers as employees instead of independent contractors, less than two weeks before voters will be asked to exempt the ride-hailing giants from the state’s gig economy law.

The decision won’t have any immediate impact because it doesn’t take effect for at least 30 days, well after the Nov. 3 vote on Proposition 22.

Uber and Lyft — who along with DoorDash have heavily bankrolled the ballot measure — had appealed an August preliminary injunction by a San Francisco judge. But the appellate ruling found “no legal error” and allowed it to stand.

“We conclude that the injunction was properly issued in accordance with enduring principles of equity,” the 74-page ruling said. “It is broad in scope, no doubt, but so too is the scale of the alleged violations.”

Together, the two companies have more than 400,000 drivers in California.

The decision came in a lawsuit filed by California Attorney General Xavier Becerra and the city attorneys of Los Angeles, San Diego and San Francisco under a new California law that says companies can only classify workers as contractors if they perform work “outside the usual course” of their business.

The Law Has Wide-Reaching Implications Across a Number of Sectors

Treating Uber and Lyft drivers as employees instead of independent contractors would guarantee benefits such as overtime, sick leave and expense reimbursement for workers who make up much of the freewheeling gig economy.

The law has wide-reaching implications across a number of sectors, but none more so than the ride-hailing industry. Lawyers for Uber and Lyft say drivers are not fundamental to the business, arguing the companies are “multi-sided platforms” whose activities encompass much more than transportation.

“Californians have fought long and hard for paycheck and benefit protections. Uber and Lyft have used their muscle and clout to resist treating their drivers as workers entitled to those paycheck and benefit protections,” Becerra said in a statement. “The courts saw right through their arguments. In the midst of a COVID health and economic crisis, what worker can afford to be denied basic protections like paid sick leave, unemployment insurance, minimum wage, or overtime?”