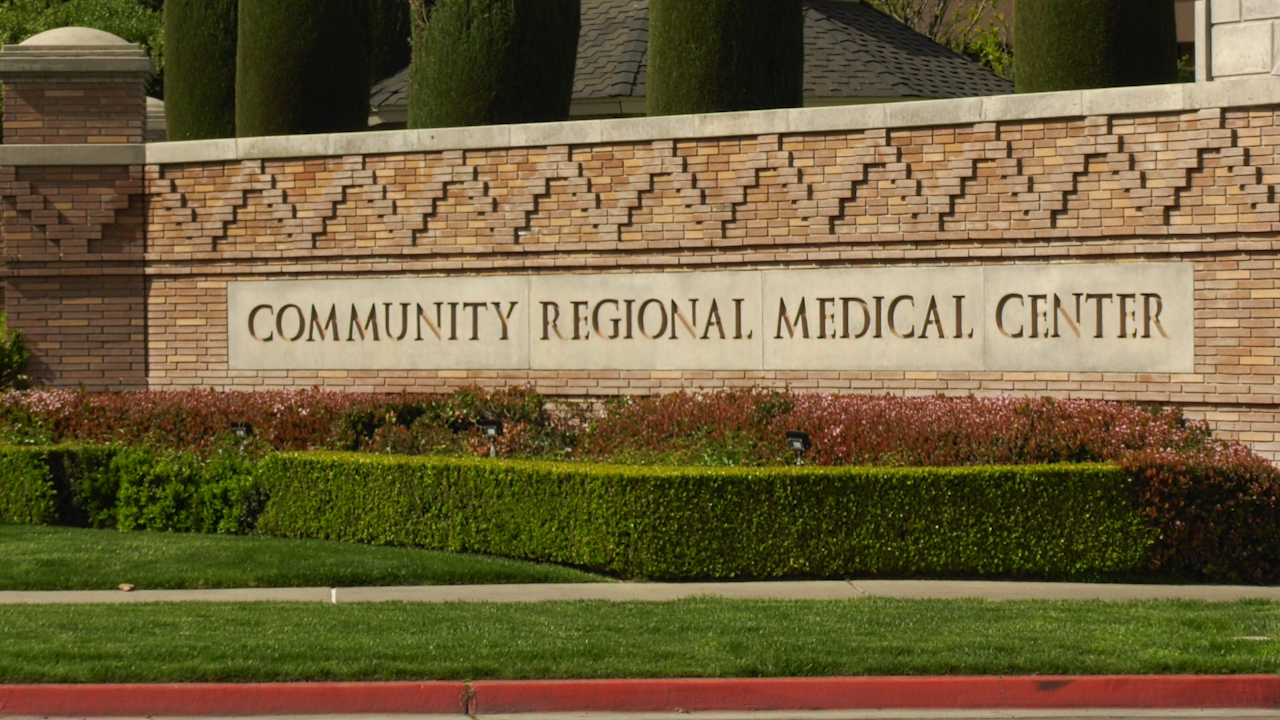 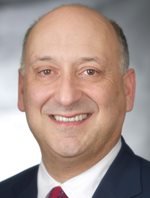 Twenty-eight physicians in 12 specialties lost the funding they need to continue serving patients at Community Medical Center, according to a news release from the Central California Faculty Medical Group.

Six of these physicians are UCSF faculty who provide the 24-hour neurosurgical trauma coverage required for CRMC to maintain its status as a Level 1 trauma center.

Emergency negotiations between CMC and CCFMG are ongoing, but it didn’t appear Wednesday that a resolution was imminent.

The doctors continued working, but CCFMG said that after 5 p.m. Wednesday patients with head trauma would need to be diverted to the nearest level 1 trauma center. That’s in Sacramento at the UC Davis Medical Center.

Late Wednesday, CCFMG emailed a statement to GV Wire℠. “I was informed by Emergency Medical Services that they were notified by Community Medical Center’s senior hospital administration that Community Regional Medical Center will not have neurosurgical trauma coverage until at least Friday,” said Dr. James Davis, chief of trauma at CRMC, chief of surgery, UCSF Fresno.

Lynch said that CRMC notified the EMS agency Wednesday night that it would not have neurosurgery coverage after midnight Wednesday and would work to restore on-call neurosurgery by Friday.

Lynch also said that he’s been in contact with other hospitals, including Kaweah Delta, Valley Children’s, and Saint Agnes Medical Center.

“During this period of time, CRMC will have a need to transfer patients that need neuro care to other facilities and Kaweah Delta has stepped up and has been in contact with CRMC to assist in the transfer of neuro patients,” Lynch said. “I have also notified Skylife and American Ambulance for the potential increase in critical care transport from CRMC.”

Approximately 15 patients a day, or nearly 5,500 patients a year, require the highly specialized care provided by these neurosurgical trauma surgeons, according to CCFMG.

“For decades, Community has provided our region with the highest level of care, so we prepare for the unexpected. It is unfortunate, surprising, and highly irregular for the CCFMG neurosurgeons who work at Community Regional to stop treating patients with such short notice. We will not let this prevent us from continuing to provide  trauma services for Central Valley residents who depend on us for this level of care.”

Additionally, 24 other staff working in outpatient clinics didn’t have their contract renewed. CCFMG says they’ll continue paying them with a reserve fund to avoid impacts on patients.

How the Impasse Developed

CCGMG told GV Wire℠ that negotiations on a new contract have been underway for a few months.

“I think pretty much the biggest issue is, we had pretty much agreed upon a vehicle for funding that we’d pretty much already had,” CCFMG physician Dr. Richard Kiel told GV Wire℠ by Zoom.

Kiel said it was a decision by the hospital to not pursue funding through the Sante’ Health Foundation, which had been the funding source. That brought about a shorter timeframe for CCFMG to identify another funding mechanism.

Hustedde said they’re looking for ways to continue their partnerships with CMC: “Unfortunately it’s come to this where the contract has lapsed without a comprehensive funding agreement in place between the organizations.”

How The Doctors Feel 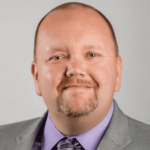 “I think we’re all upset about this.” — Dr. Richard Kiel, CCFMG physician

“I think we’re all upset about this,” said Kiel. “These are people who are highly skilled who could have received very lucrative jobs in other cities and have chosen to come here to help participate in the shared medical mission of both CCFMG and UCSF and the hospital system.”

Kiel said that his colleagues have kids in school and the contract situation has created a lot of frustration with them. He said they just want to, “provide the best possible quality of care they can.”

CCFMG says the physicians are not losing their jobs and they’ll continue working in the hospital with their patients. However, the lack of funding means they can’t provide 24-hour daily on-call coverage for the hospital.

“This is a bump in the road, but I think we’re all hopeful that we can come to some kind of an agreement,” Kiel said.