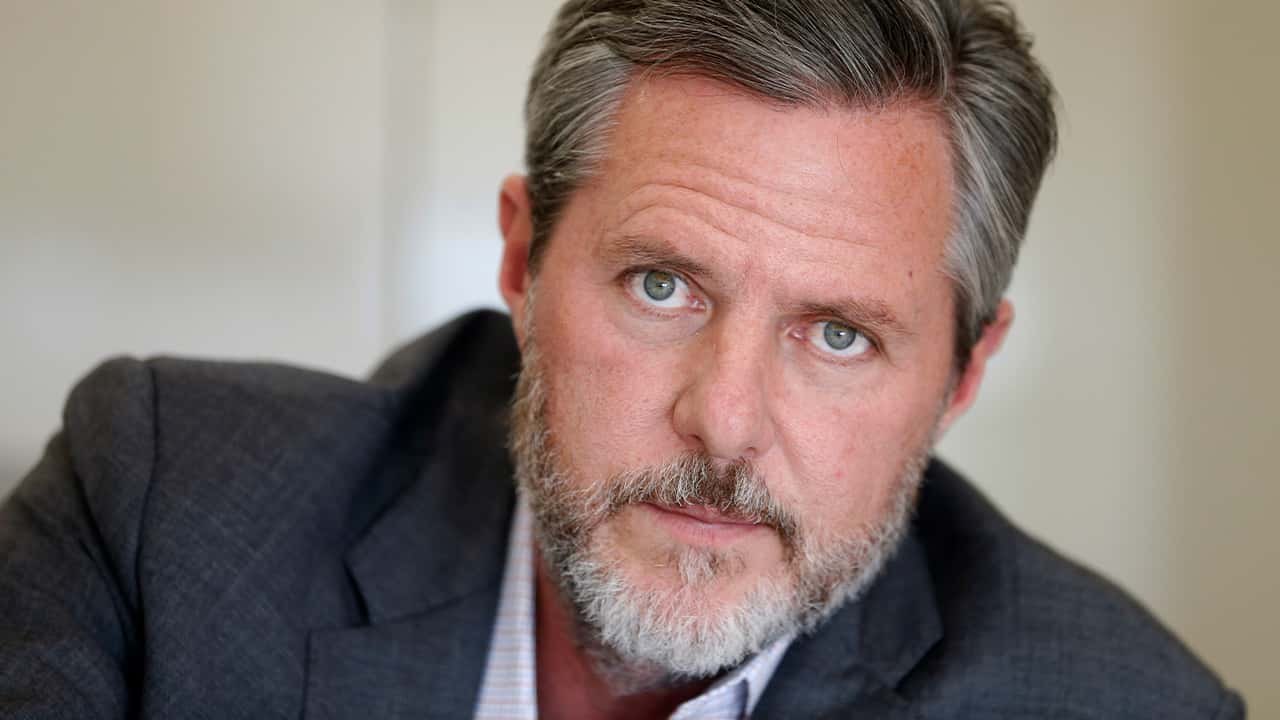 RICHMOND, Va. — Liberty University is opening an independent investigation into Jerry Falwell Jr.’s tenure as president, a wide-ranging inquiry that will include financial, real estate and legal matters, the evangelical school’s board announced Monday.

In a statement, the board said it had retained an outside firm to investigate “all facets” of the school’s operations under Falwell, and that it was “committed to learning the consequences that have flowed from a lack of spiritual stewardship by our former president.”

Calls for such an investigation had been mounting since Falwell’s departure last week from the post he had held since 2007.

He officially resigned on Tuesday, after a confusing day of back-and-forths about whether or not he would be leaving. His departure came after a news outlet published an interview with Giancarlo Granda, a much younger business partner of the Falwell family. Granda said that he had a yearslong sexual relationship with Becki Falwell and that Jerry Falwell participated in some of the liaisons as a voyeur.

Although the Falwells have acknowledged that Granda and Becki Falwell had an affair, Jerry Falwell has denied any participation. The couple allege that Granda sought to extort them by threatening to reveal the relationship unless he was paid substantial monies.

The couple said in a statement provided to The Associated Press late Sunday that they support Liberty’s board and “welcome any inquiry as we have nothing to hide.” A Falwell representative declined further comment when reached on Monday.

Falwell took over as the president of Liberty after the death of his famous evangelist father, the Rev. Jerry Falwell Sr. He oversaw a period of expansive growth and transformation: Liberty’s online program exploded, as did its endowment, the campus underwent a massive transformation and the athletics programs improved.

Falwell also stayed in the news for a series of divisive remarks as well as his vocal support of President Donald Trump, and was the subject of news stories that focused on his business dealings.

Liberty’s statement acknowledged that Falwell’s sharpest critics have long been calling for a departure.

“Some may say that all the signs were there for a long time before last week,” the statement said. “It’s certainly fair to say that there were questionable comments made, worrying behavior, and inappropriate social media posts, but all the signs were not there until the start of last week.”

Granda, 29, said in an interview with AP that he wanted to see an independent investigation of the school’s management under Falwell, describing it as run “like a monarchy.”

A number of Falwell’s family members have worked for the school, including his son Trey Falwell, who on Monday was still listed on Liberty’s website as the vice president of university support services.

The statement also said the school is considering establishing a post aimed at offering spiritual guidance for university leaders to ensure they “live out the Christian walk expected of each and every one of us at Liberty.”

The idea underscores the board’s concern over the degree to which Falwell’s alleged personal conduct would have violated the behavioral codes the school sets for its own students. Falwell, however, told the AP last week that “I never broke a single rule that applies to staff members at Liberty, which I was.”

Albert Mohler, president of the Southern Baptist Theological Seminary, said in a Monday podcast that he didn’t see the school’s treatment of Falwell as a sign of “hypocrisy on the part of the evangelical movement” because once the school became aware of the full scope of Falwell’s behavior, he stepped aside.

But, Mohler added, “There may well have been hypocrisy and a failure over time to apply moral standards to the president of the institution that were clearly applicable to students and to faculty. All of that remains to be considered by Liberty University.”