When Riki Neice started planning her dream wedding in June of 2019, the thought of a pandemic never crossed anyone’s mind.

She and her fiancé live in Arroyo Grande and found what they thought would be the perfect venue for a large wedding. The ‘Home Sweet Home Cottage and Ranch‘ in Paso Robles was exactly what they were looking for. It was large enough for up to 200 guests, and an Airbnb right on site would provide necessary lodging.

But, COVID-19 was the guest they never invited. Neice says the venue told her in July that due to the pandemic, attendance at gatherings like weddings was now limited to no more than 50 people under California’s emergency health orders.

Neice was unhappy, but says she understood the situation was out of everyone’s control. But the venue is now keeping her money — saying she signed and then breached her contract.

So, she’s filed a lawsuit and could wind up walking down a court aisle instead. 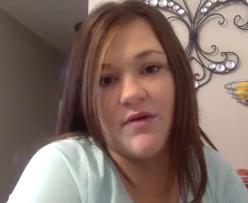 “Yes, I did know what I was signing, but they’re not offering what I signed for. Just morally, it doesn’t feel right.”–Riki Neice, suing wedding venue

According to the complaint, the venue offered Neice another date for her wedding in 2021, or said she could keep her current date with no more than 50 guests. Neice said both alternatives were unacceptable to her.

She was pregnant and due in early August. She said that is why she had paid so much upfront money to hold the date in September. She wanted to have everything paid off for the wedding so she could focus on the birth of her new son.

“I had to come to terms the fact that I was going to be pregnant right up to the end of basically my wedding and I planned everything out ahead of time,” Neice tells GV Wire℠ by Zoom.

She says needed the venue because of the size of the wedding party, including a large number of family members she expected to attend.

‘They Could Not Keep Their Promise’

The complaint further states, “Defendants (Home Sweet Home Cottage and Ranch owner Randall and Channon Clagg) advised Plaintiff that due to the COVID-19 restrictions they could not keep their promise; and, they would not be reimbursing her any of her $15,650.00 they were holding.”

Neice says that’s a considerable amount of money for her family, especially since she’s now raising a newborn along with a 6 year old son.

“I have not been served with any lawsuit.  What I do know is that Ms. Neice entered into a binding contract that had very clear terms regarding the use of our property and clear provisions regarding any payments she made.”–Channon Clagg, Home Sweet Home Cottage & Ranch

“They offered us a situation where we can have the venue for four hours for pictures and the ceremony, but still no reception,” says Neice.  “And they weren’t going to refund anything, or next to nothing.”

Channon Clagg sent GV Wire℠ a statement by email. “I have not been served with any lawsuit.  What I do know is that Ms. Neice entered into a binding contract that had very clear terms regarding the use of our property and clear provisions regarding any payments she made.  Ms. Niece voluntarily canceled her wedding and chose to cancel our agreement and not reschedule the wedding despite being offered many alternative dates and other options.”

Neice’s attorney, Dennis Balsamo says the Claggs have been served. A court date is scheduled for December in San Luis Obispo Superior Court.

“There wasn’t anything of natural disaster in there that I can recall off the top of my head,” explains Neice. She says she remembers her initial $2,500 deposit being non-refundable – which she’s OK with. She just wants the rest back.

“Yes, I did know what I was signing, but they’re not offering what I signed for,” says Neice. “Just morally, it doesn’t feel right.”

The complaint states, “Defendants advised Plaintiff that it was not their fault they could not honor their promise, rather it was due to the COVID-19; and as such, they would not be reimbursing her the $15,650.00 or any portion of it they were holding.”

“Backyard, under the tree,” says Neice of her new wedding plans. Since she no longer has the money she’d saved for her dream wedding, Neice says she’s just going to try to make do as best she can.

“I didn’t picture this when it came to planning a wedding. It had the curve balls right from the beginning when I got pregnant and it just became stressful from there on out.” 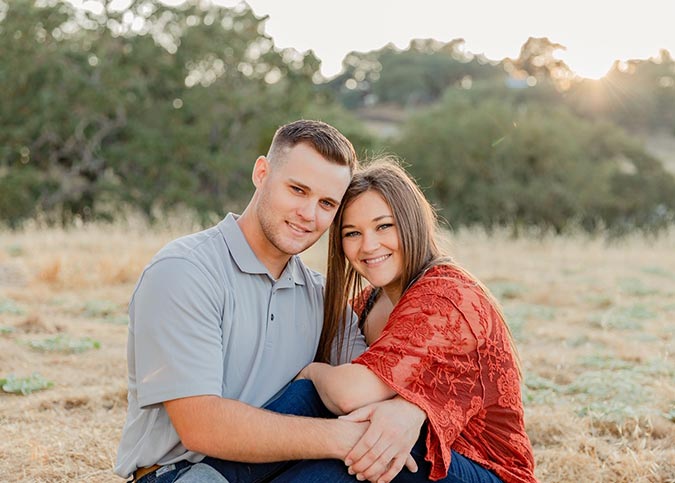