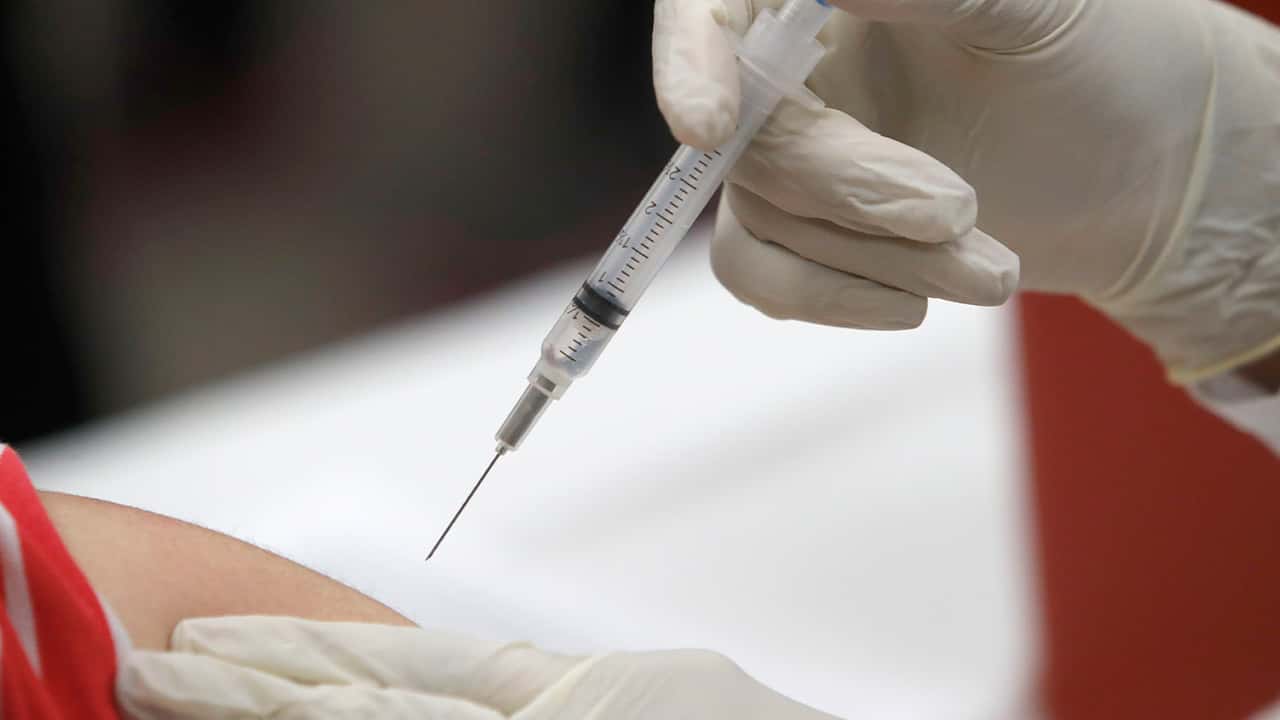 NEW YORK — Pharmacists in all 50 states are now allowed to give childhood vaccinations under a new directive aimed at preventing future outbreaks of measles and other preventable diseases.

The Centers for Disease Control and Prevention has reported that orders for childhood vaccines from doctors’ offices plummeted in late March and early April as their offices closed or saw fewer patients, raising concerns that vaccination rates would fall.

Alex Azar, the head of the U.S. Department of Health and Human Services, took the step using emergency powers he has during the U.S. coronavirus epidemic, which was declared a public health emergency. The directive announced Wednesday will temporarily preempt restrictions in 22 states starting this fall.

The move is designed to help prevent vaccination rates from falling during the pandemic, Azar said.

The Centers for Disease Control and Prevention has reported that orders for childhood vaccines from doctors’ offices plummeted in late March and early April as their offices closed or saw fewer patients, raising concerns that vaccination rates would fall.

But a survey of pediatricians in May suggested that most offices were open and able to give recommended shots, and more than half were able to take on new patients if needed. Another CDC report from late last month noted New York City saw a rebound in kids getting their shots. National 2020 numbers from the agency are not expected for another year.

“Especially as we approach the school season, it is critical that children have easy access to the pediatric vaccinations to enable them to get back to school as schools reopen,” Azar said.

The Trump administration has been pushing for schools and day care centers to reopen, as part of an effort to allow parents to return to work and help revive the economy.

Currently 28 states allow pharmacists to administer vaccinations to children, Azar said. In 22 states, laws limit such vaccinations, including three states that prohibit pharmacists from giving immunizations to any kids.

The authorization allows state-licensed pharmacies to administer childhood vaccines without a doctor’s prescription. Pharmacists must first complete a training program, although many already have, Azar said.

The measure does not OK pharmacists to give shots to children younger than 3. Some of the most important childhood vaccinations are given to babies and toddlers, but pharmacists don’t have the training or medical support to administer doses to young children, said Dr. Brett Giroir, the HHS Assistant Secretary for Health.

The American Academy of Pediatrics on Wednesday issued a statement criticizing the directive.

“Pediatricians’ offices are open and safe. We have all necessary childhood and adolescent vaccines in stock with trained medical professionals who can administer them,” said the organization’s president, Dr. Sally Goza. “Rather than create an unnecessary alternative method to deliver immunizations to children, our federal government should invest in the one we have: pediatricians.”

The American Pharmacists Association has been talking with federal officials about expanding services that its members can provide during the pandemic, said Mitchel Rothholz, the organization’s chief of governance and state affiliates.

“I wouldn’t say we initiated” the idea of gaining federal authorization to vaccinate children, he said. “It was part of ongoing conversations going on with decision makers, both at the federal and state level.”