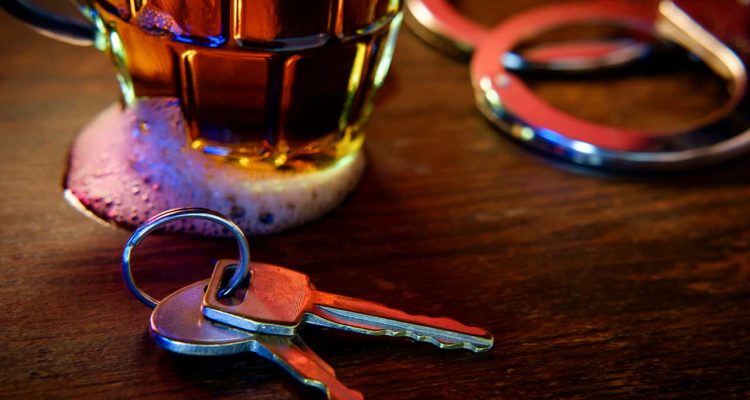 Tulare County District Attorney Tim Ward says that 53 people convicted of felonies in the county are expected to receive early release from state prison because of the COVID-19 pandemic. 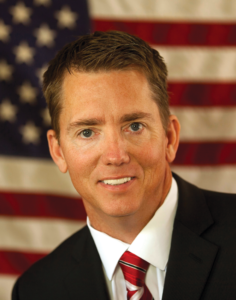 “To release an inmate with 11 DUI convictions back into our community, already reeling from recent tragedies relations to drunk drivers, is not only reckless but also completely insensitive to victims.” — Tulare County District Attorney Tim Ward

And, he’s not happy about it.

“Governor Newsom is quick to get in front of cameras to tell Californians to shutter their businesses, schools, and places of worship but refuses to look us in the eye to tell us why it is safe to release convicted felons back into our cities early,” Ward said Monday in a news release.

One inmate designated for expedited release, in particular, is on Ward’s radar: Steven Elms, 45 of Terra Bella.

Elms has 11 driving-under-the-influence convictions of his record. The most recent conviction came in February 2019 after he swerved past a sheriff’s office detective on Road 256 at 90 miles per hour. Elms’ blood-alcohol count registered above .15%, and Judge Walter Gorelick sentenced Elms to five years, four months in prison.

“Do not be fooled by the rhetoric that these individuals are non-violent,” Ward said of the inmates designated for early release. “To release an inmate with 11 DUI convictions back into our community, already reeling from recent tragedies relations to drunk drivers, is not only reckless but also completely insensitive to victims.” 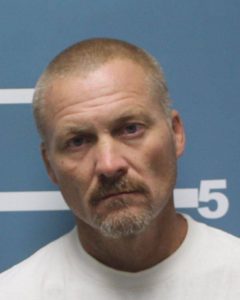 The DA’s office has filed six DUI murder cases this year — matching the combined filings for 2018-19.

Particularly frustrating for Ward is, prosecutors have a limited ability to challenge these early releases. But, said Ward, county “prosecutors will object where the rules allow.”

Newsom Under Pressure to Release Inmates

Meanwhile, Newsom is under pressure to stop the spread of coronavirus in the state prison system.

Demonstrators chained themselves to a fence outside Newsom’s home on Monday, calling for mass inmate releases and an end to immigration transfers because of the pandemic. The CHP cut the chains linking protesters to the gate at the residence in suburban Sacramento after two hours.

There have been 19 deaths each at San Quentin State Prison and the California Institution for Men during the pandemic.

More than 1,800 inmates statewide currently are positive for the virus. Another 5,600 have recovered. San Quentin alone has more than 500 active cases.

US Consumer Confidence Tumbles in July as COVID-19 Spreads