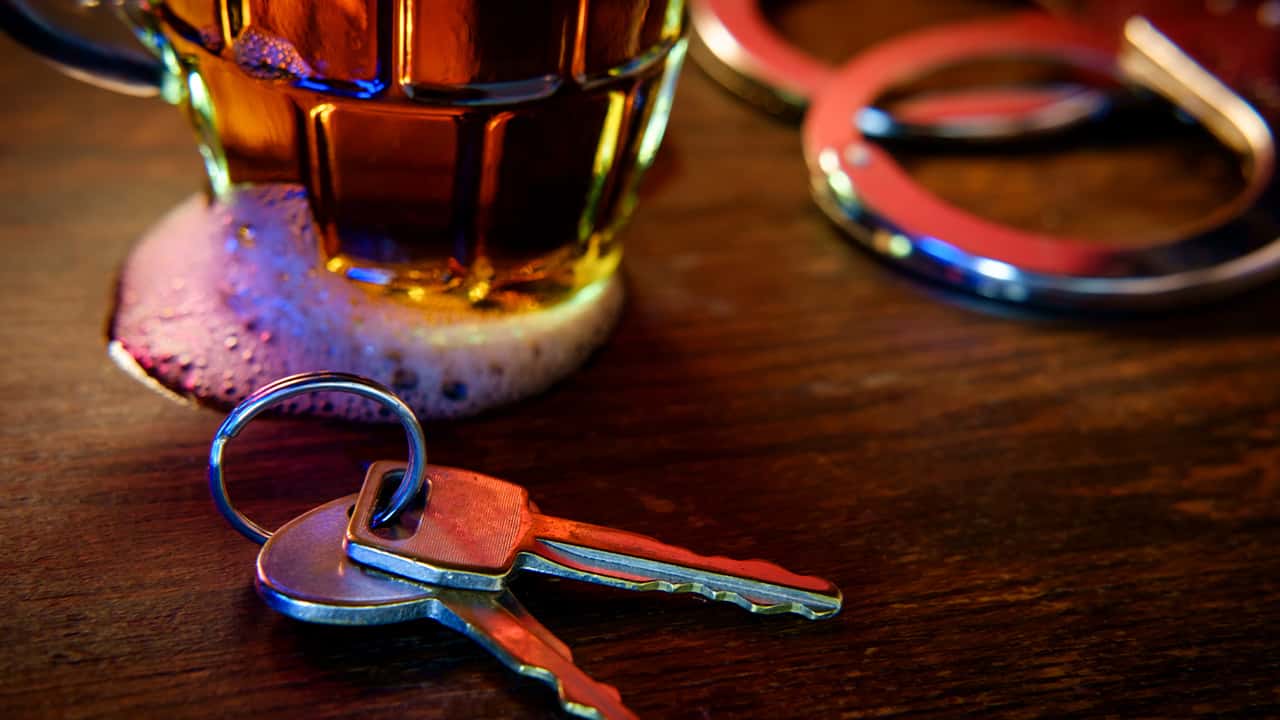 Repeat DUI offender Bryan Michael Buhl, 42, faces a second-degree murder charge in a crash that killed a motorcyclist in Visalia on Thursday, July 2.

“There are too many options that exist today to get home safe than to drive impaired. Not driving while drunk or buzzed is always the right choice.” — Tulare County District Attorney Tim Ward

According to police reports, Buhl ran a red light at Caldwell Avenue and West Street, attempted a U-turn and collided with John Bolin and his motorcycle.

An ambulance rushed the critically injured Bolin to Kaweah Delta Medical Center, where he died.

Buhl Had Two DUI Convictions in 2019

A Tulare County District Attorney’s Office spokesman said that Buhl has four convictions for driving under the influence dating to 1997. Last year, Buhl was twice convicted on DUI charges.

Buhl, who remained at the scene, admitted to running the red light and to drinking alcohol, police said. 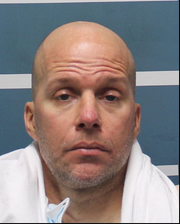 Ward said that several counts are enhanced because of Buhl’s DUI history. In addition, Buhl allegedly wasn’t driving a vehicle with a functioning ignition interlock device, as he’s required to do. The device prevents a vehicle from starting until someone with alcohol-free breath breathes into the mechanism.

“There are too many options that exist today to get home safe than to drive impaired,” Ward said in a news release. “Not driving while drunk or buzzed is always the right choice.”

In 2020, the district attorney’s office has filed six DUI murder cases based on a defendant’s prior knowledge of the dangerousness of such conduct. That matches the combined total for 2018 and 2019.

Monuments and Statues Are Falling, but What Comes Next?