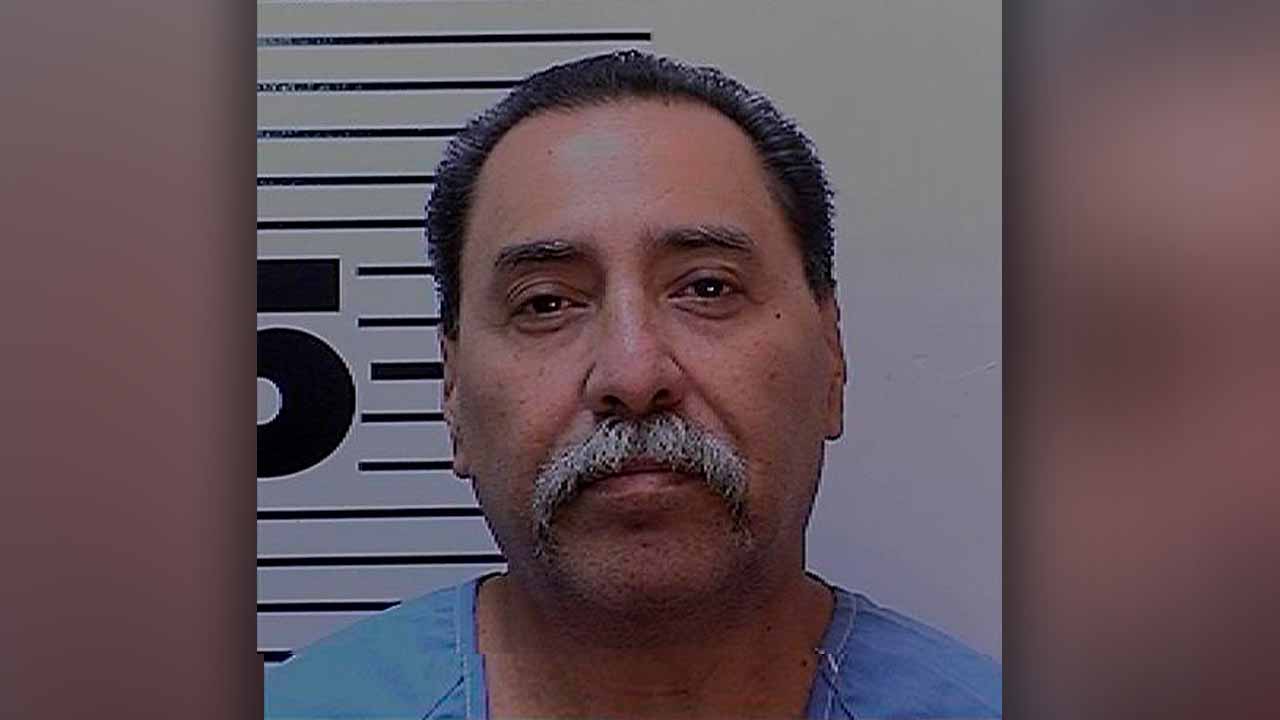 Johnny Avila Jr. — condemned to death in one of Fresno’s most notorious murder cases of the 1990s — died at San Quentin State Prison on Sunday from suspected coronavirus complications.

Johnny Avila Jr., a member of the Parkside Bulldogs gang, was among three men convicted in 1994 of two counts of first-degree murder in the slayings of two young women three years earlier.

Avila, a member of the Parkside Bulldogs gang, was among three men convicted in 1994 of two counts of first-degree murder in the slayings of two young women three years earlier.

Codefendants Richard Avila, who was Johnny Avila’s cousin, and Jeffrey Spradlin received sentences of life in prison without the possibility of parole.

In August 1991, the Parkside Bulldogs loaded up with automatic weapons and explosives in anticipation of a turf war with a rival gang.

They threw a wild party in rural Fresno, where Dorothy Medina “was brutally gang-raped,” according to a state Supreme Court decision upholding Avila’s death sentence. She and Arlene Sanchez were then driven to the bank of a canal and killed, each with two bullets to the head.

Medina and Sanchez were murdered to silence them, according to court records.

An irrigation worker discovered Medina’s body on the south bank of the Houghton Canal west of Highway 99.  Ten feet from Medina, between two rows of grapevines, detectives discovered Sanchez’s body.

47 Inmates Have Died in California of Coronavirus

Avila is the latest of 47 inmates to die statewide of suspected virus complications.

There have been 19 overall deaths at San Quentin during the pandemic, tying it with the California Institution for Men in Southern California.

More than 1,800 inmates statewide currently have tested positive for the virus, while officials say more than 5,600 have recovered. San Quentin has more than 500 active cases, more than the next two hardest-hit prisons combined.

Demonstrators chained themselves to a fence outside Gov. Gavin Newsom’s home on Monday, calling for mass inmate releases and an end to immigration transfers because of the coronavirus pandemic.

The California Highway Patrol cut the chains linking protesters to the bars of the gate at the residence in suburban Sacramento after about two hours.

Television footage showed 14 demonstrators sitting cross-legged and chained to each other and the front gate, wearing surgical-style masks and plastic face shields to keep from spreading the virus.

Iran Fires Missile at Mock Aircraft Carrier Amid US Tensions

On Any Given Day, 3% of Fresno Police Workforce Is Sidelined Due to COVID-19