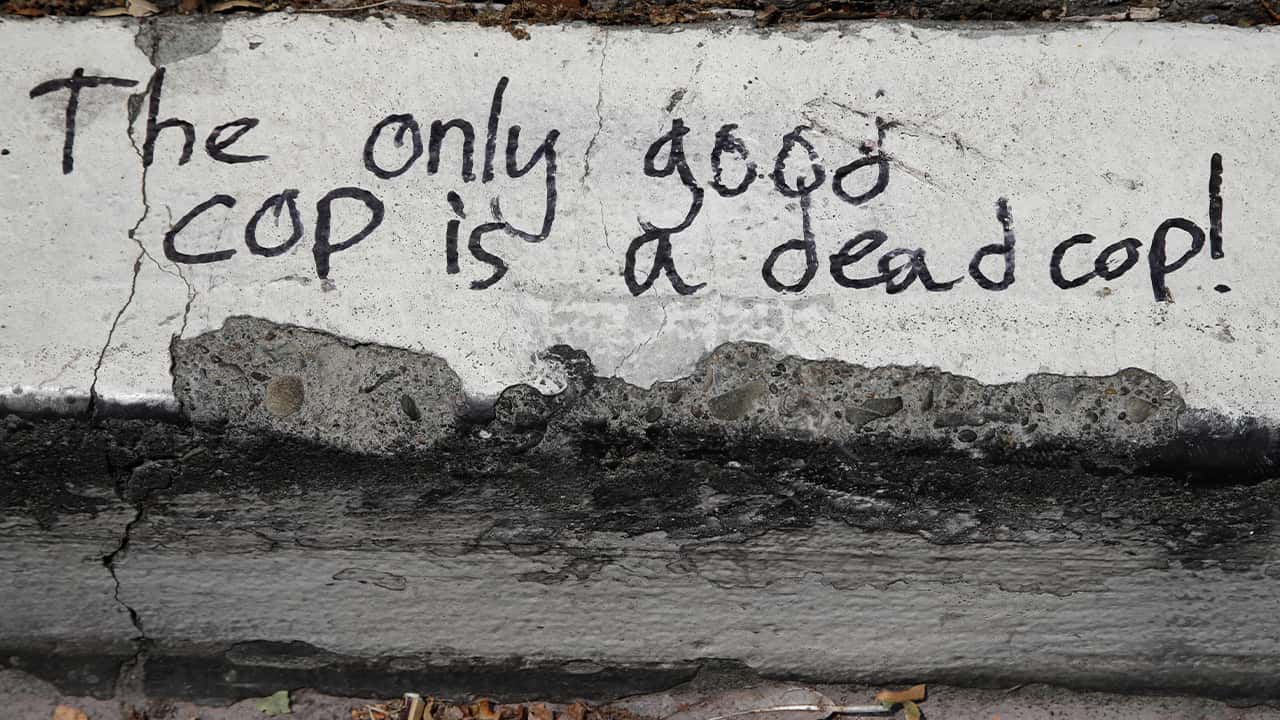 SAN FRANCISCO — After hours of emotional public testimony and a middle-of-the-night vote by Berkeley leaders, the progressive California city is moving forward with a novel proposal to replace police with unarmed civilians during traffic stops in a bid to curtail racial profiling.

Nine U.S. Police Officers Were Killed During Traffic Stops So Far This Year

“I think what Berkeley is doing is nuts,” said Mark Cronin, a director with the Los Angeles Police Protective League, a union for officers. “I think it’s a big social experiment. I think it’s going to fail and it’s not going to take long for, unfortunately, traffic collisions, fatalities to increase exponentially.”
Cronin, a former traffic officer, said cities can’t rely on unattended traffic signals or camera lights to catch bad drivers and that people are needed to educate motorists on safe driving. But those people also need backup and the authority to arrest should they encounter a driver who is intoxicated, armed and fleeing a crime, or wanted on other charges.
“Traffic stops are one of the most unpredictable and therefore dangerous duties of law enforcement. There is no such thing as a routine traffic stop and to perform them effectively and safely takes months of police training in and outside of an academy,” said Frank Merenda, a former New York City Police Department captain who is an assistant professor of criminal justice at Marist College.
Philip Stinson, a criminal justice professor at Bowling Green State University, called the idea an “overly simplistic plan that could have deadly consequences for unarmed traffic enforcement officers.”
Nine U.S. police officers were killed during traffic stops so far this year, according to data compiled by the National Law Enforcement Memorial Fund. Six were shot, and three were struck by vehicles.
Numerous studies have shown Black drivers are much more likely to be stopped by police than whites for minor traffic infractions, and the results sometimes can be deadly for the driver.

Philando Castile, for example, was fatally shot after the 32-year-old was stopped for a broken tail light in 2016 in Minnesota. Sandra Bland, 28, died in a jail cell three days after being stopped for failing to signal when changing lanes in Texas in 2015.