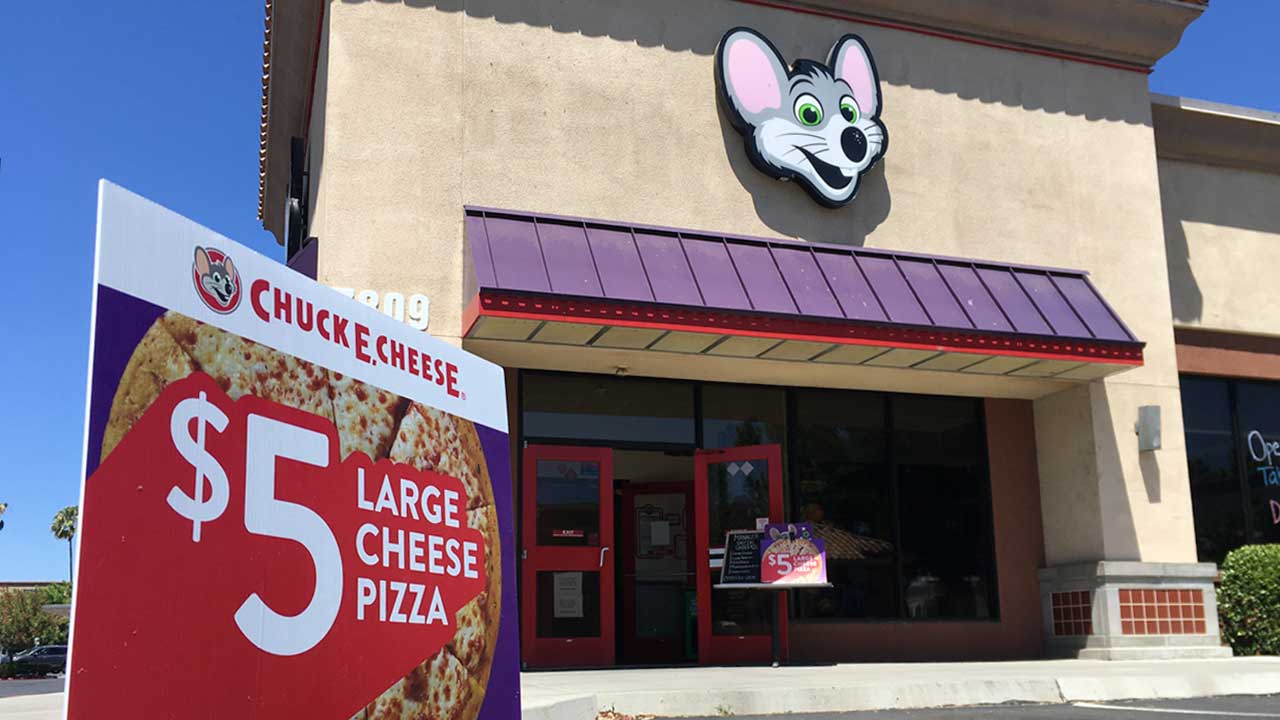 Most of the stores’ electronic games will be operational, but mascot Chuck E. Cheese himself will remain in lockdown for the time being.

Like other Fresno restaurants, Chuck E. Cheese locations closed their dining rooms when the state’s COVID-19 emergency orders were issued in mid-March. Both local stores have only been offering take-out service since then.

Christine Flores, who manages the North Blackstone Avenue restaurant, is eager to have families return. “We’re just looking forward to getting back open,” she said.

The move comes as the nationwide chain struggles to remain afloat. Parent company CEC Entertainment filed for Chapter 11 bankruptcy protection Thursday but said it will continue to reopen stores while it negotiates with its creditors.

Company officials said the prolonged closure of many outlets due to coronavirus restrictions led to the bankruptcy filing.

CEC and its franchisees operate 734 restaurants in 47 states and 16 countries. As of Thursday, CEC has reopened 266 of its 555 company-operated Chuck E. Cheese and Peter Piper Pizza restaurants.

Focus on Safety and Sanitation

“All of our employees are going to be wearing gloves, sanitizing on a regular basis between tasks,” he said. “We’ll have someone exclusively going through the store, cleaning constantly.”

Guests will be asked to wear masks when they’re not eating at their tables, Esquivel said, and social distancing markers will be visible throughout the store.

To provide enough separation between customers, some games will be turned off, but “we’re shooting for about 70 percent of our games to be on and available,” he said.

However, the chain’s namesake mouse character, who often roams the floor greeting patrons, will not be returning for awhile, Esquivel said.

“Where a kid can be a kid,” the chain promises in its tag line.

Bay Area Supervisor: ‘If You Don’t Wear a Face Mask, You Should Be Fined’