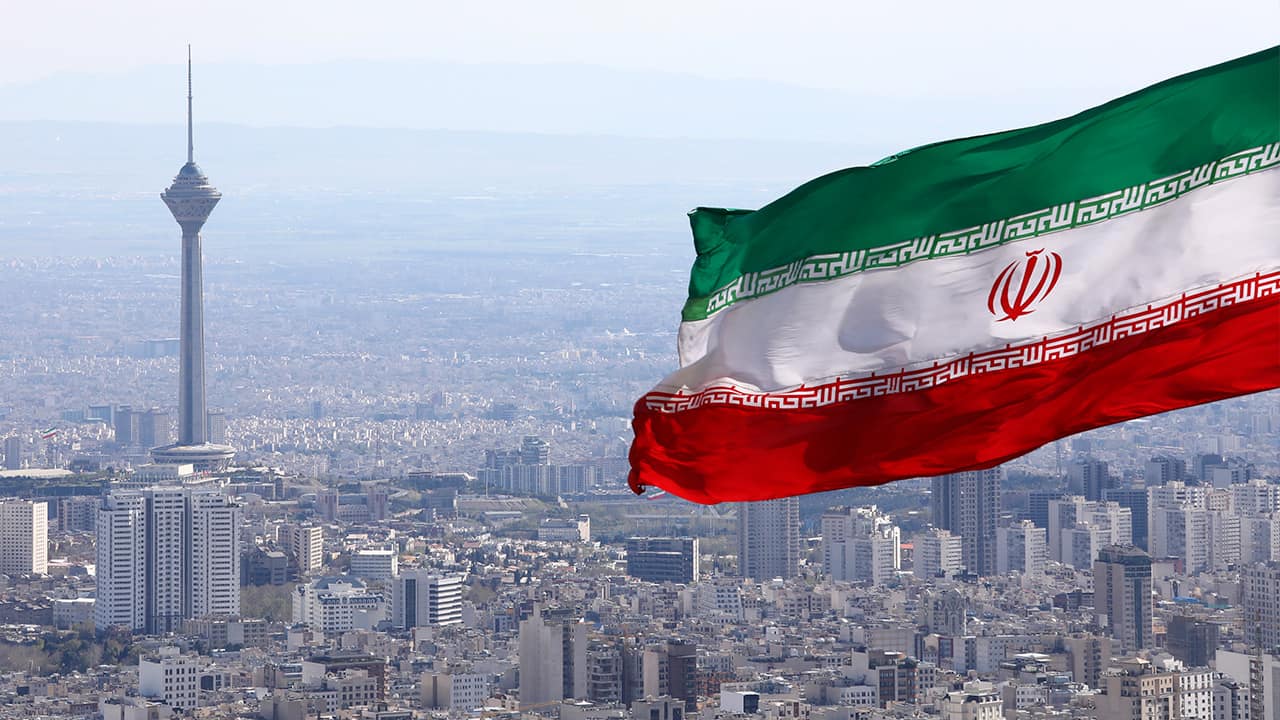 The Guardian
European diplomats are being urged to restart shuttle diplomacy with Iran after the US presidential election in November or risk Tehran hardliners gaining still wider control of Iran’s many layers of government and its economy.
The European 3 (E3) – Germany, France and the UK – managed to maintain their unity at a meeting on Friday at which they agreed to keep the nuclear deal alive, oppose a US plan for the snapback of sanctions and possibly limit the lifting of the UN conventional arms embargo on Iran due to take place in the autumn.
But the deal limiting Iran’s nuclear programme, signed in 2015, is hanging by a thread after the UN nuclear watchdog the IAEA declared for the first time that Iran was not cooperating with its inspectors at two key nuclear sites. In a warning shot, the IAEA board, including the Europeans, voted to urge Iran to cooperate.
There is a growing feeling that the trends in internal Iranian politics mean the 2015 deal, known as the Joint Comprehensive Plan of Action (JCPOA), will slowly collapse unless some fresh political initiative is made soon by the west. Indeed, diplomats are debating whether the political trends in Iran have already flowed so strongly in favour of those opposed to engagement with the west that the option of a revived deal has been lost for the foreseeable future.
Read More →