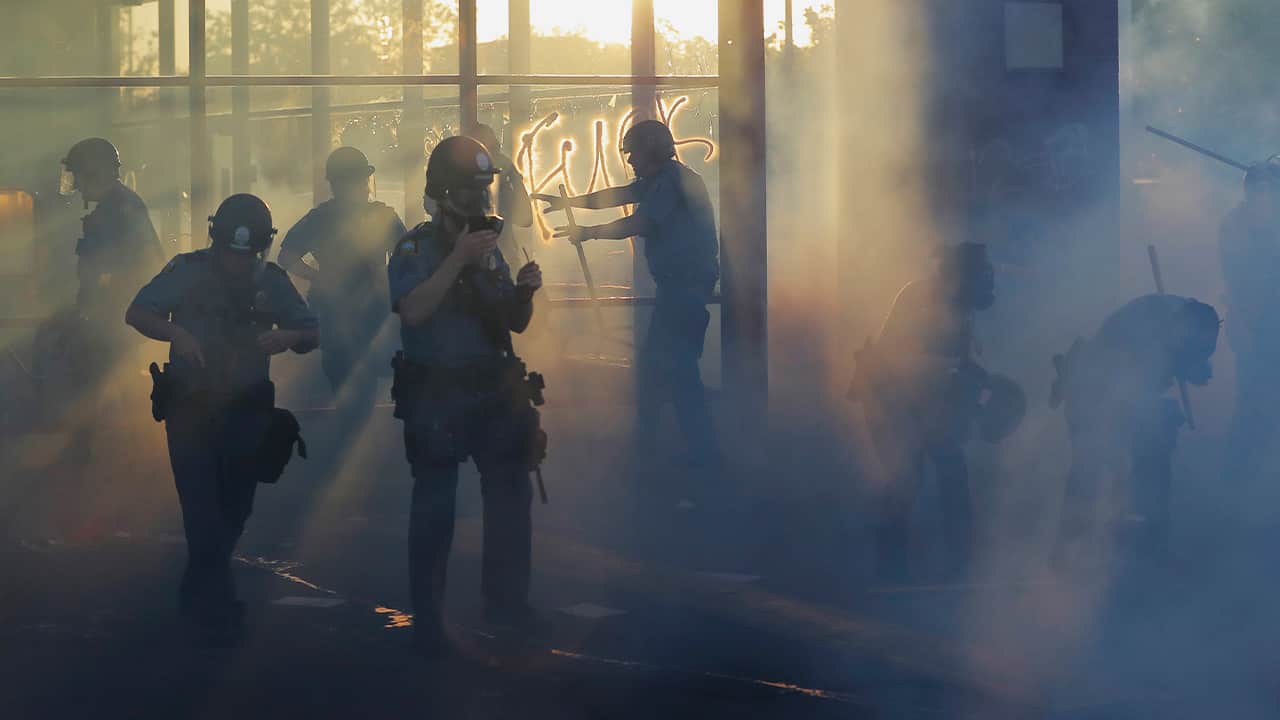 MINNEAPOLIS — The police officer who was seen on video kneeling on the neck of George Floyd, a handcuffed black man who died in custody after pleading that he could not breathe, was arrested Friday and charged with murder in a case that sparked protests across the United States and violence in Minneapolis.

Hennepin County Attorney Mike Freeman said Derek Chauvin was charged with third-degree murder and manslaughter. Freeman did not provide immediate details but said a criminal complaint would be made available later Friday and that more charges were possible.

Investigation Into Other Officers Continues

In the video, Chauvin is seen kneeling on Floyd’s neck as Floyd is on the ground. He gradually becomes motionless as Chauvin and three other officers ignore bystanders’ shouts to get off him. Freeman said the investigation continues into the other three officers, but that authorities “felt it appropriate to focus on the most dangerous perpetrator.”

Freeman highlighted the “extraordinary speed” in charging the case just four days after Floyd’s death, but also defended himself against questions about why it did not happen sooner. He said his office needed time to put together evidence, including what he called the “horrible” video by a bystander. He said he would not bring a case unless he had enough evidence to prove the charges beyond a reasonable doubt.

Protests in Minneapolis escalated in violence on Thursday, when demonstrators torched a police station that officers had abandoned.

“I’m not insensitive to what happened in the streets,” Freeman said. “My own home has been picketed regularly.”

All four officers who were at the scene of Floyd’s death were fired the next day. After the charges were announced, protesters outside the government center chanted, “All four got to go.” 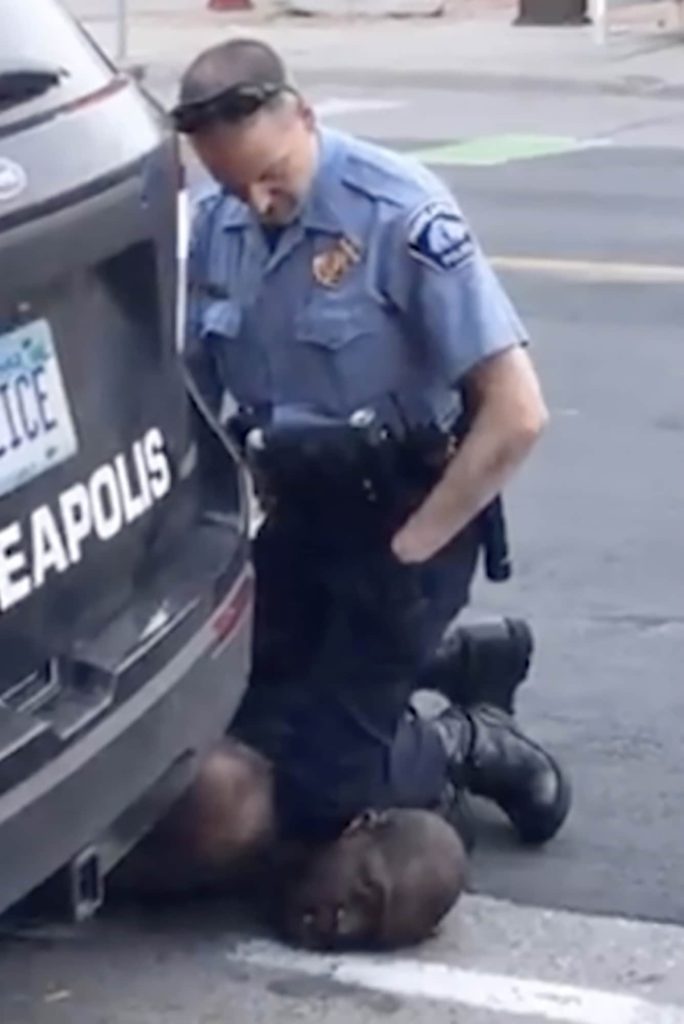 In this Monday, May 25, 2020, frame from video provided by Darnella Frazier, Minneapolis officer Derek Chauvin kneels on the neck of handcuffed George Floyd who was pleading that he could not breathe. Chauvin was arrested and charged with murder Friday. (Darnella Frazier via AP)

With smoke drifting over Minneapolis, Minnesota Gov. Tim Walz on Friday acknowledged the “abject failure” of the response to this week’s violent protests and called for swift justice for police involved in Floyd’s death.

Walz said the state would take over the response and that it’s time to show respect and dignity to those who are suffering.

“Minneapolis and St. Paul are on fire. The fire is still smoldering in our streets. The ashes are symbolic of decades and generations of pain, of anguish unheard,” Walz said, adding. “Now generations of pain is manifesting itself in front of the world — and the world is watching.”

The governor cited a call he received from a state senator who described her district “on fire, no police, no firefighters, no social control, constituents locked in houses wondering what they were going to do. That is an abject failure that cannot happen.”

California Calls for Virus Testing at All Nursing Homes