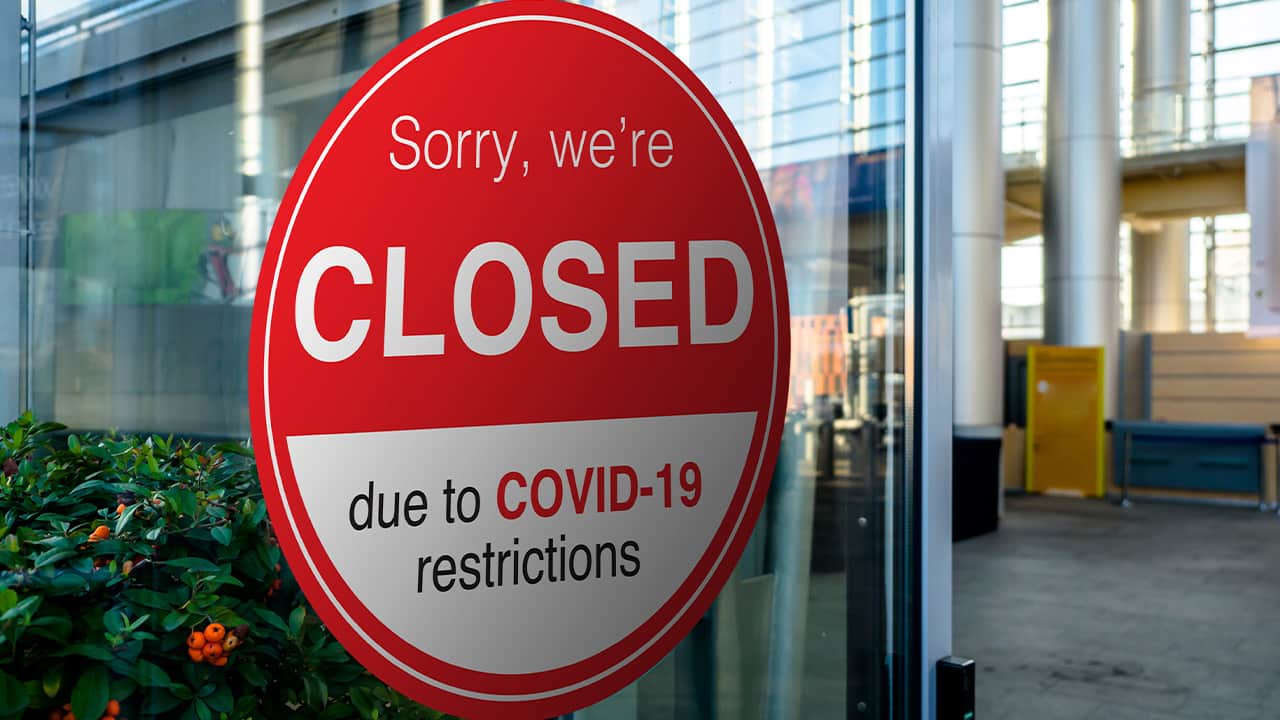 Quarantine is the forced confinement of a person who has contracted or been exposed to an infectious disease. Although it is a long-standing police power of governments, it is seldom used because seldom needed — sick people generally stay home on their own. When it must be used, it is subject to due process: the right to contest the order in court, to present evidence that the order is invalid, and to have it vacated. 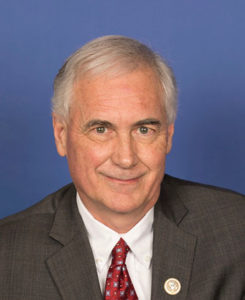 What is happening today is radically different and profoundly un-American: the indefinite and indiscriminate home detention without due process of perfectly healthy people on the pretext that they might catch a contagious disease. While it is true that some people may be infectious without knowing it, that’s no different than a wide variety of other contagious diseases that have been with us for generations and that are far more lethal than Covid-19.

Plunging Us Into Poverty and Despair

Although some local jurisdictions prohibited large public gatherings during the Spanish Flu epidemic of 1918, never before has any American government attempted to confine an entire population in its homes, order the mass shuttering of businesses, and deliberately plunge tens of millions of Americans into unemployment, poverty, and despair.

This new power, asserted in increasingly arbitrary and aggressive manners by public servants-turned-masters, is antithetical to our First Amendment right to peaceably assemble and our Fifth Amendment right to not be deprived of life, liberty or property without due process of law. The courts recognize some restrictions of these rights, but only by “the least restrictive means,” not arbitrary and unreasonable edicts.

In California, this abusive power has been used to deny citizens the right to protest the abuse itself. In North Carolina, the Raleigh Police Department declared, “Protesting is a non-essential activity.” In Pennsylvania, police fined a woman $200 for taking a solitary drive in her own car. A San Diego woman is threatened with a $1,000 fine and jail-time for promoting a protest on Facebook. Ironically, while law-abiding citizens are arrested for exercising rights guaranteed under their Bill of Rights, authorities are releasing thousands of criminals from prisons and in California, forbidding sheriffs from holding a wide class of criminal suspects, including burglars.

Sadly, the crisis has revealed that fools abound in public office and that a fool with power can quickly become a petty tyrant.

The greatest threat of this newly asserted power is to fundamentally alter the relationship between Americans and their government. It is the age-old question that Cecil B. DeMille framed in his introduction to “The Ten Commandments,” “Are men the property of the state, or are they free souls under God?”

People Can Assess Risks for Themselves

Every time we step outside our homes, the risks we face multiply. A free society assumes that its citizens are competent to assess those risks, balance them against the avoidance costs, and to manage their decisions in a generally responsible way. It’s called common sense and is a necessary prerequisite for self-government and liberty.

When a risk presents itself, people naturally change their behavior. If they believe the risk of leaving their houses is too great, they are free to stay at home. If they believe venturing beyond their front doors is a manageable risk, they are free to venture into the world, taking those precautions that to them seem most prudent. In an epidemic, their assessments of risk might convince them to avoid crowded theaters or restaurants, wash their hands more frequently, avoid handshakes, wear masks or become hermits. These acts don’t require force and don’t make demands on others. They are a matter of individual judgment and choice.

The choice of an octogenarian with emphysema in New York City might be very different from a healthy college student in Iowa. Only a fool would claim the omniscience to make an informed judgment for every person in every circumstance in every community. Sadly, the crisis has revealed that fools abound in public office and that a fool with power can quickly become a petty tyrant.

In this pandemic, many elected officials have abandoned the practices of a free society and crossed some very bright lines that separate free Americans from those unfortunate to live under authoritarian regimes. Communist China pioneered the practices now inflicted on our own citizens. That should scream a warning to us all.

Related Topics:COVID-19quarantineRep. Tom McClintock
Up Next