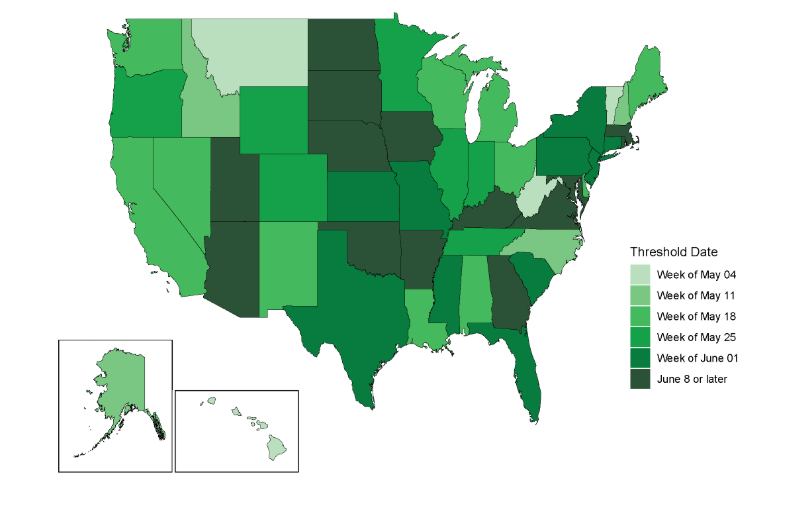 A new model indicates California is moving in the right direction, at least to the tune of one day earlier than the same model last week.
The Institute for Health Metrics and Evaluation is a research institute working in the area of global health statistics and impact evaluation at the University of Washington in Seattle. Federal, state, and local governments are turning to their models for guidance on when it’s safe to relax social distancing rules.
“We are in contact with everybody,” says Dr. Ali Mokdad, one of IHME’s senior faculty and a former top official at the CDC, told GV Wire on a Zoom call Wednesday morning.

“April 13th (was) the peak on demand for health facilities for your state (California),” Mokdad said.
Asked when California can start the process of reopening, Dr. Mokdad was very specific: “We’re watching what’s happening in California and in every state. So far, the best guess-estimate from our model is May 17th.”
However, Mokdad was careful to say that states may consider easing social distancing policies – if and only if – strong containment measures already are in place.

Some States Fare Much Worse in Latest Model

While California saw improvement in its projected reopening date, the target for other states is getting more distant.
Take North Dakota, for example. Just last Friday, June 29 was its reopening projection. Now, the modeling indicates North Dakota should wait an extra 13 days — July 12.
Another state not faring well was Kansas. That state should extend lockdown orders through June 19 instead of June 1, the previously suggested date, according to IHME models.
Mokdad said that he increasingly has information at his fingertip allowing him to form more accurate predictions.
“Now we have data from cellphones, Google. Descarte Labs, and Safegraph, and we can see how much the mobility of people in each state is changing,” Mokdad said.
If you thought states that have high heat may be more likely to reopen, you may want to think again. In the latest chart, Arizona’s target has lengthened from June 8 to June 23.
Current trajectories indicate that 12 states may need to wait until at least June 8 or beyond before they fall below the 1 prevalent infection per 1,000,000 population threshold. These projections could change as new data become available or different policies are implemented.

According to a report in the New York Times, a new survey finds Americans remain overwhelmingly in favor of stay-at-home orders and other efforts to slow the spread of the coronavirus. A majority say it won’t be safe to lift such restrictions anytime soon, even as a handful of governors announce plans to ease within days the public health efforts that have upended daily life and roiled the global economy.

Only 12% of Americans say the measures where they live go too far. About twice as many people, 26%, believe the limits don’t go far enough. The majority of Americans — 61% — say the steps taken by government officials to prevent infections of COVID-19 in their area are about right.

About 8 in 10 Americans say they support measures that include requiring Americans to stay in their homes and limiting gatherings to 10 people or fewer — numbers that have largely held steady over the past few weeks.

Just 36% of Republicans now say they strongly favor requiring Americans to stay home during the outbreak, compared with 51% who said so in late March. While majorities of Democrats and Republicans think the current restrictions where they live are about right, Republicans are roughly four times as likely as Democrats to think restrictions in place go too far — 22% to 5%. 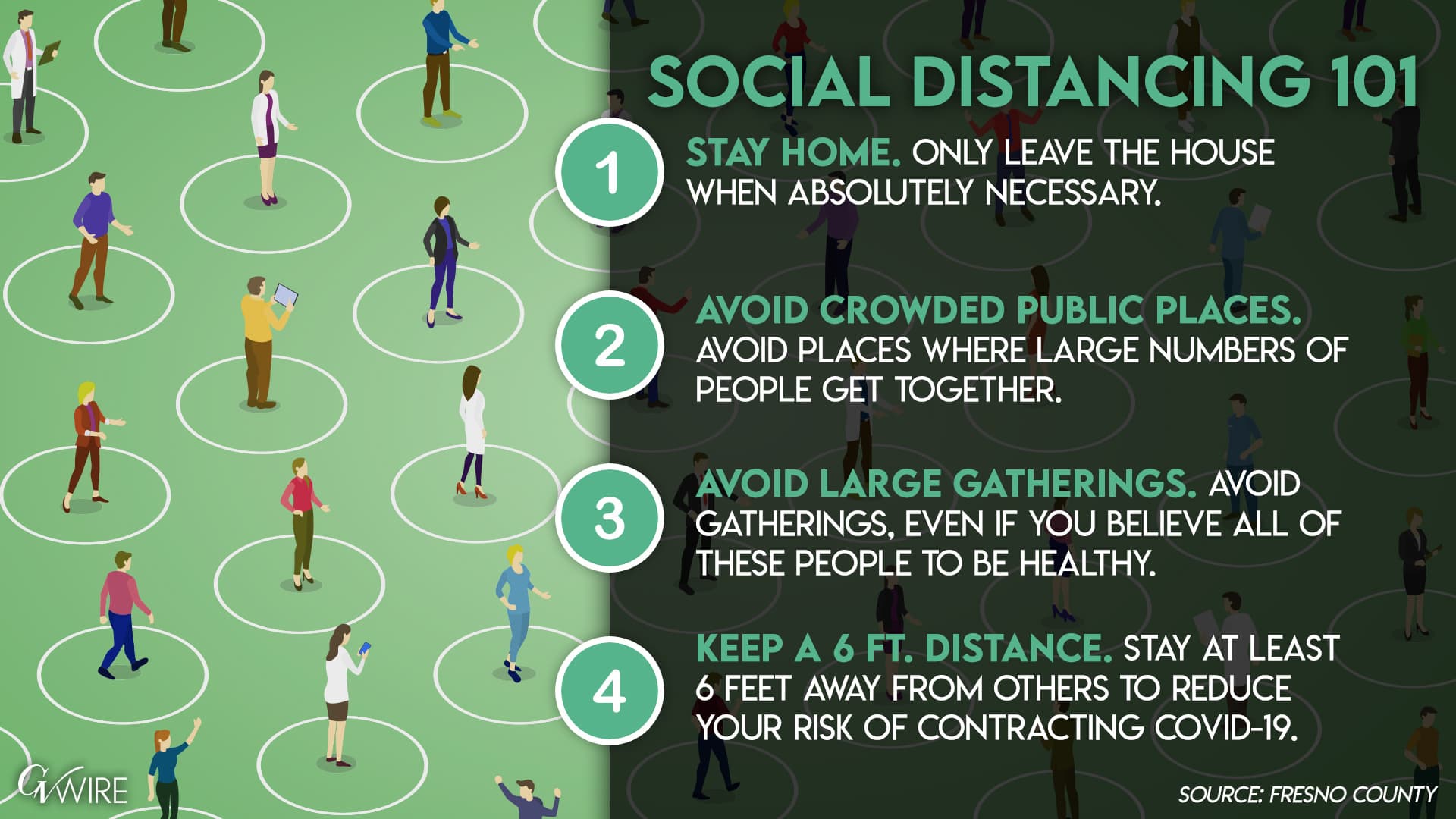