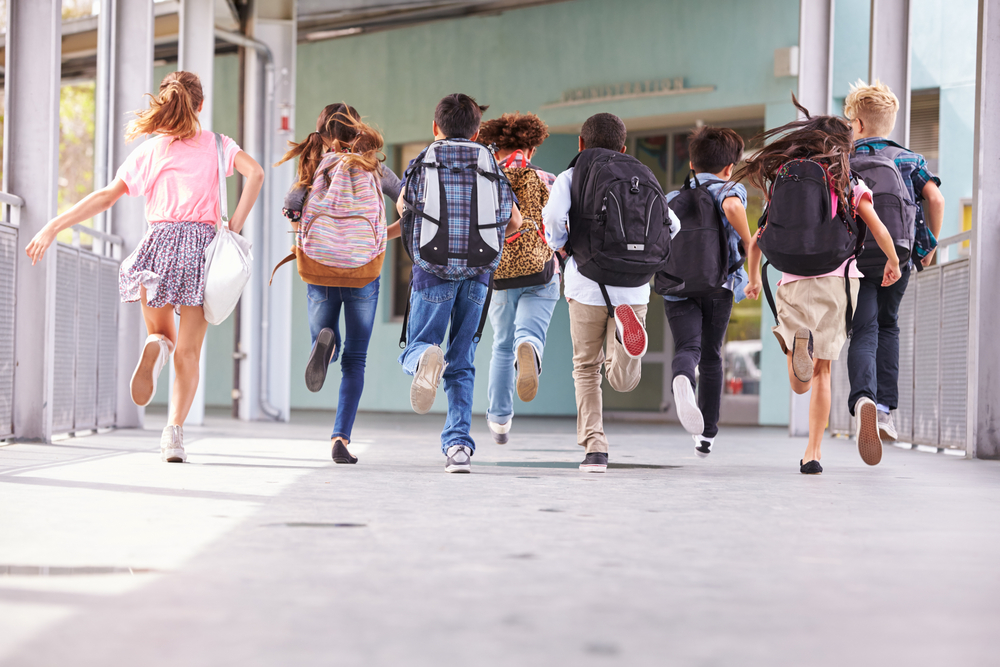 California has a very fragmented approach to education — a collection of institutional silos that only occasionally communicate with each other and often are more competitive than cooperative.
That fragmentation is very visible in the perpetual conflicts between traditional K-12 schools and parent-directed charter schools, and in the battles among the three systems of public higher education over academic turf.

Dan Walters
Opinion
Disunity’s victims are students seeking educations to prepare them for careers and places in society, who struggle to know what high school classes they must take to apply for college, or which community college courses are transferable to four-year institutions.
One aspect of fragmentation is that California has been a laggard in collecting meaningful information about how well its educational systems are functioning. It’s one of the very few states that lack what’s called a “longitudinal data system” to track students from pre-kindergarten through high school and college and into the workforce.
“Over the past decade, the state has invested billions of dollars to improve its public education systems, including the creation of multiple new programs to streamline the educational pipeline so students can better navigate the path from preschool to the workforce,” a 2018 report by the Public Policy Institute of California (PPIC) points out. “During this time, many institutions have seen steady improvements in educational outcomes, such as persistence and graduation rates. But insufficient information about how students fare during key transition points makes it difficult to assess which programs and interventions have been most effective, which are not worth the investment, and what we could do to improve them. Although some institutions share data across sectors for research or practical purposes, these connections are mostly infrequent, inefficient, incomplete, or ad hoc.”

The education establishment has not pressed for a central data system, apparently fearing that it could, as PPIC suggests, reveal which institutions and programs are “not worth the investment” and thus invite intervention or even elimination.
Former Gov. Jerry Brown was adamantly opposed, perhaps because more data might reveal the flaws in one of his central claims to achievement, the Local Control Funding Formula, which spends billions of dollars to raise the academic performance of poor and English-learner students but so far appears to have had little impact.
In brief, collecting more data about student outcomes would — and should — be a precursor to more accountability for everyone involved in education.
On this issue, fortunately, Gov. Gavin Newsom deviates from his predecessor. Shortly after his inauguration last year, Newsom began pressing for a centralized data system and one of the budget “trailer bills” he later signed creates what he calls a “Cradle to Career Data System” and appropriates $10 million to get it going. The legislation and the launching of the project are something of a departure for PPIC, which has conducted vigorous research into numerous public policy issues for several decades, but has generally shied away from advocacy or direct participation.
PPIC not only has beaten the drums for a data system but is participating in its design, creating a California Education Data Collaborative to help a “workgroup” the legislation creates to, as PPIC describes it, “determine relevant data elements to include — variables such as graduation, eligibility, and enrollment — along with when and how to combine data, where to store results, and who governs access to data.”
It won’t happen overnight, but within a year or two, California should join the dozens of other states realizing that making education policy without knowing what’s working and what’s not is the height of foolishness.
CalMatters is a public interest journalism venture committed to explaining how California’s state Capitol works and why it matters. For more stories by Dan Walters, go to calmatters.org/commentary.