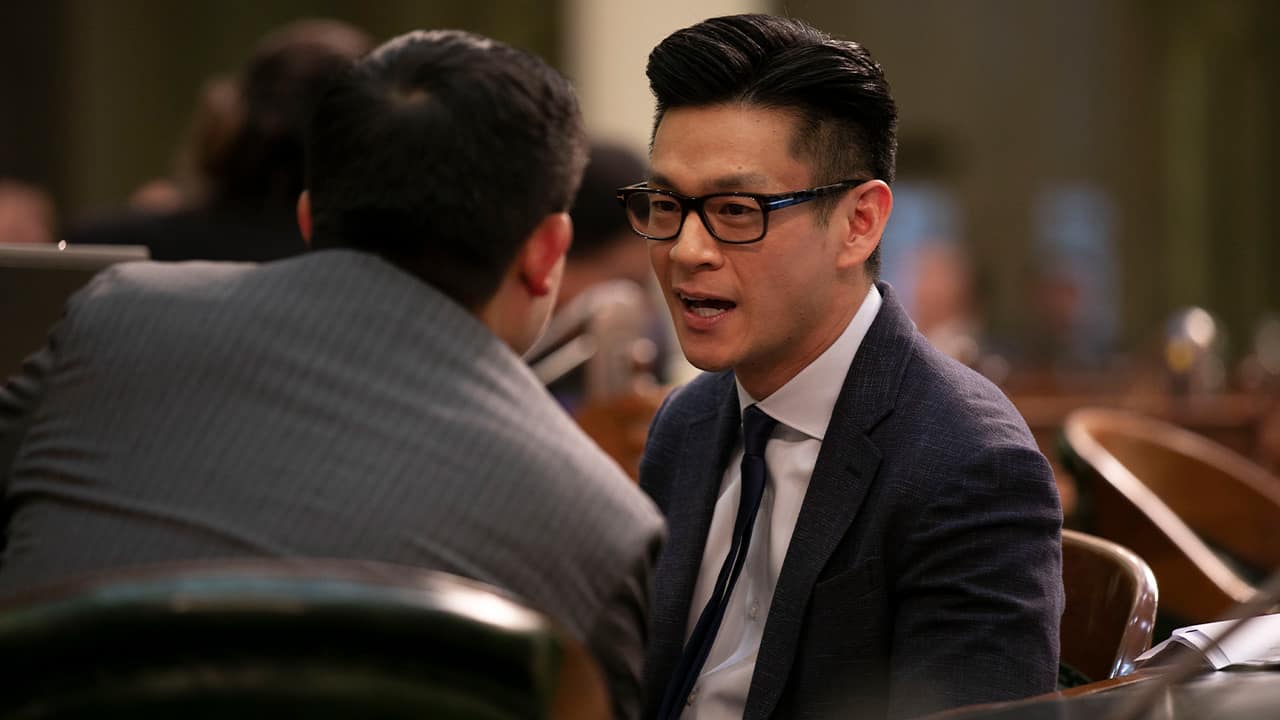 California’s political watchdog is investigating fundraising practices by Democratic Assemblyman Evan Low after CalMatters reported that he had stopped disclosing donors to a nonprofit organization affiliated with the Legislature’s technology caucus, which he chairs.
The chief of enforcement for the Fair Political Practices Commission wrote in a letter to Low that she had begun “a commission-initiated investigation regarding potential violations of the ‘behested payment’ disclosure provisions of the Political Reform Act” — a state law that requires elected officials to disclose donations of $5,000 or more given to other groups at their request. “At this time, we have not made any determination about the possible violations. We are simply providing you with this information as a courtesy and may be contacting you to discuss the matter,” said the letter from Galena West, dated Feb. 20.
That the same day CalMatters published the third installment of its “Sweet Charity” series. That story examined a nonprofit called the Foundation for California’s Technology and Innovation Economy — run by three people with close ties to Low, including his chief of staff. It’s one of a growing number of nonprofits that lawmakers and their staff have launched in the last decade, many of which are funded by corporations and unions that lobby the Legislature. Unlike campaign donations, which are capped at $4,700 for legislative candidates, there is no limit on the amount of money donors can give to nonprofits.
Though federal law does not require nonprofits to publicly disclose their donors, most California legislators have reported donations to their affiliated nonprofits as “behested payments” — publicly showing from whom they solicited funds. A CalMatters analysis found that behested payments to nonprofits controlled by California lawmakers and their staff have soared from $105,000 in 2011 to $2.9 million last year.

Low’s Interpretation Seemed to Conflict With the Law

Low, who represents part of Silicon Valley, reported soliciting $290,000 in behested payments to the Foundation for California’s Technology and Innovation Economy during 2017 and 2018, including donations from internet and cable providers, tech trade associations, Uber and Walmart — businesses that lobby the Legislature on a range of issues, including data privacy and labor law. Then in 2019, he stopped reporting behested payments to the foundation.
Low said that’s because he stopped personally fundraising, instead hiring a legislative staff member to take over as a job outside her duties at the Capitol. Low contended behested payments have to be reported only if an elected official was involved in soliciting them.
But Low’s interpretation seemed to conflict with the law as described by the Fair Political Practices Commission, which says a payment must be reported as a behest not only when solicited by an elected official, but also when it is “made in cooperation, consultation, coordination, or concert with the public official.”
The commission would not comment on the investigation of Low, beyond sharing its letter to him. Its investigations often take months — 90 percent of them are completed in under a year, according to the commission’s website — and can result in politicians being fined thousands of dollars.
Low and the foundation’s attorney have not yet responded to requests for comment.
CalMatters.org is a nonprofit, nonpartisan media venture explaining California policies and politics.