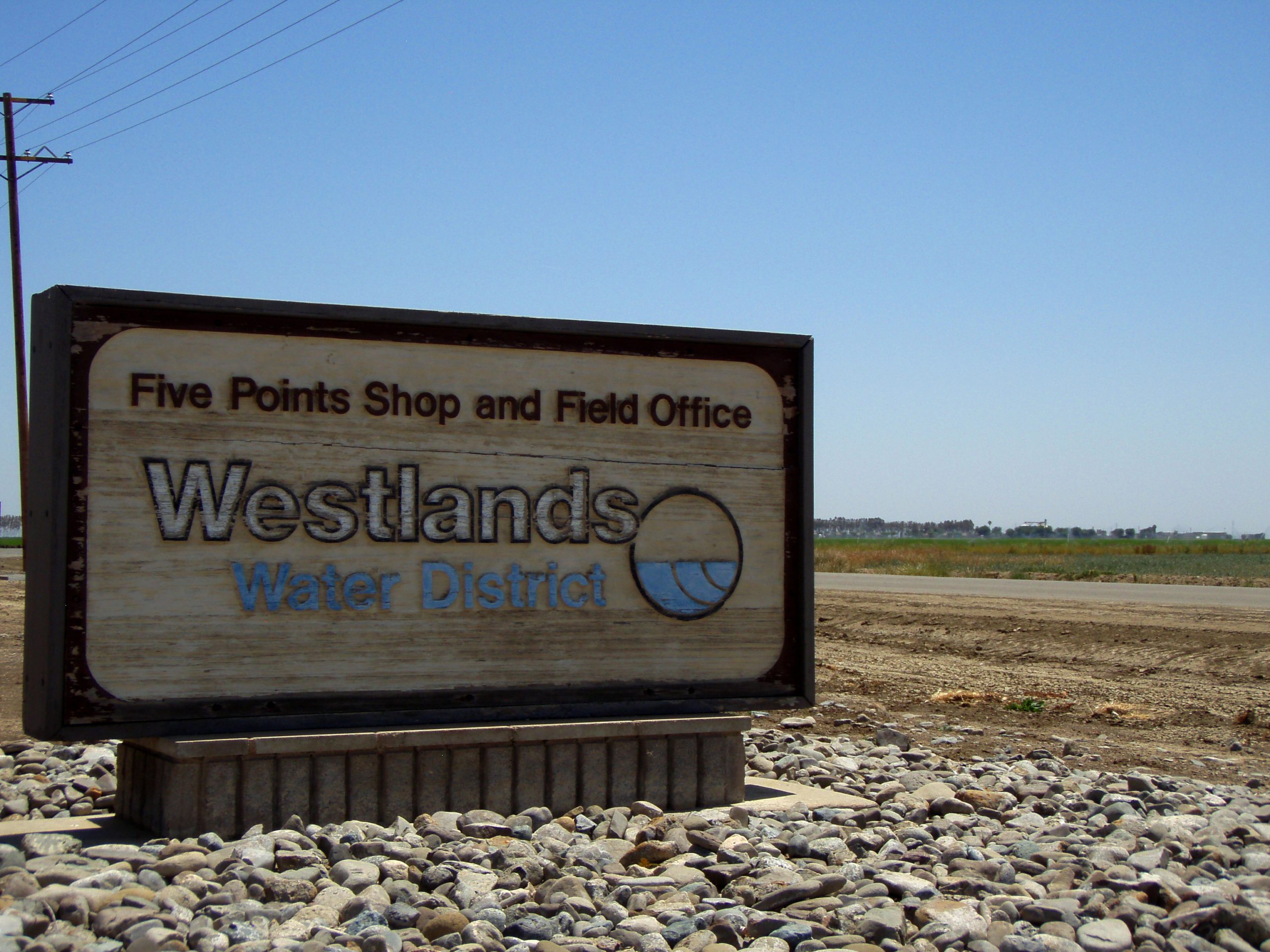 Listen to this article:
The state Department of Water Resources reports that as of Monday, the average snow water content in the Sierra was 41% of the April 1 average. Northern Sierra precipitation is about 51% of the seasonal average.
“After a promising start to our precipitation season, January and February turned much drier than average,” said Ernest Conant, Reclamation’s California-Great Basin Regional Director. “Fortunately, our project reservoirs are still hovering above average thanks to the wet winter last year, but with little precipitation in the forecasts, we must remain cautious with supplies and allocations this early in the year.”

While the Trump administration’s new operations plan calls for more water for farmers and cities, it also faces legal challenges. On Thursday, Gov. Gavin Newsom sued to block new the rules, arguing they would push endangered populations of delta smelt, chinook salmon and steelhead trout to extinction.
“While that operations plan is based on the best available science and maximizes water supplies, we still face significant uncertainty due to legal challenges,” said Reclamation Commissioner Brenda Burman.

Unlike last year, when Westlands Water District leaders criticized Reclamation, saying it should have allocated more water early in the growing season, the district said Tuesday that its initial 15% allocation was “good news.”
In 2019, an exceptionally wet year, Reclamation allocated 35% to Westlands in February  The allocations were increased monthly until hitting 70% in May.
“Despite the lack of precipitation, it should be noted that the new biological opinions have benefited farmers in the San Joaquin Valley,” Westlands said in a statement. “The 2020 water year is shaping up to be very similar to 2009, a critically dry year. In 2009, south-of-Delta CVP agricultural water service contractors received a 10% allocation, and that allocation did not come until April. Comparatively speaking, a 15% allocation in February is good news.”

A Wet Spring Would Help

Shasta Reservoir’s 4.5 million acre-feet capacity represents the majority of CVP water storage. Water in the reservoir is above the historical average, but runoff forecasts indicate that irrigation deliveries might be limited if typical spring precipitation does not occur.
“While we’re constrained by the water nature provides, our new CVP operations plan will improve operations to maximize water supplies,” Conant said. “We recognize the importance of providing meaningful allocations early in the year, especially for our agricultural contractors’ planning needs.” In line with the “critical-high” water year forecast, the San Joaquin River Restoration Program received an initial allocation of 70,919 acre-feet, Reclamation said.
In 2019, the program got its full allotment of 322,000 acre-feet of water from Millerton Lake to restore a self-sustaining Chinook salmon fishery in the river. Additional flows into the river began in 2009.
Meanwhile, the San Joaquin River Exchange Contractors and San Joaquin Settlement Contractors were allocated 100% of their contract supplies.