Did Reclamation Do Right by Westlands With 55% Allocation? 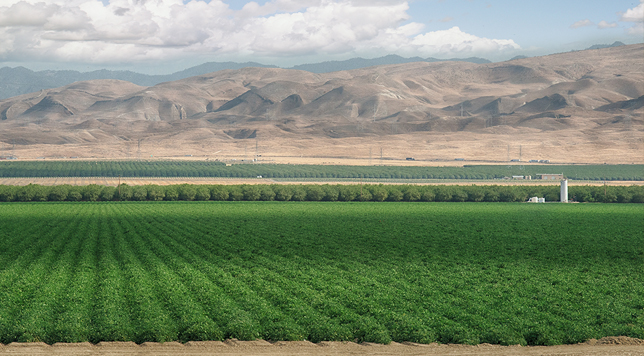 There is good news from the U.S. Bureau of Reclamation for Westlands Water District growers.

The Bureau has increased this year’s water allocation to district farmers from the 35% announced last month to 55%.

“With the improved CVP storage conditions and the latest runoff forecasts, we are pleased to increase the amount of water allocated to many of our water service contractors.” — Mid-Pacific Regional Director Ernest Conan

“The increase is an improvement for the farmers and farmworkers in the Westlands Water District, but, given the healthy hydrological conditions throughout the state, today’s announcement is a disappointment,” the district said in a news release Friday.

“For years, we have been told that the farmers served by south-of-Delta ag service contractors received water allocation reductions due to water shortages. But this year, water is abundant, which is why today’s announcement is so frustrating.

“A 55 percent allocation, during a year with snowpack and reservoir levels well above average, further illustrates the extent to which California’s water supply system is broken and how important it is that we find long-term solutions to problems plaguing the water delivery system in California.”

The Bureau’s announcement came Friday — one day after experts said that California was free of drought for the first time in more than seven years.

2019 has been a banner year for snow over the Sierra compared to last year. To date, the snowpack is nearly four times deeper now than it was one year ago. Data is collected from automated snow sensors and compiled by the CA DWR.#cawx pic.twitter.com/twB1TQAw1T

“The precipitation we’ve experienced since mid-February has provided a significant boost to the projected water supply for the Central Valley Project this year,” said Mid-Pacific Regional Director Ernest Conant in a statement released Friday. “With the improved CVP storage conditions and the latest runoff forecasts, we are pleased to increase the amount of water allocated to many of our water service contractors.”

The Bureau previously said that 322,000 acre-feet of Millerton Lake water would be used for the San Joaquin River Restoration Program, which seeks to restore a self-sustaining Chinook salmon fishery in the river. That is the amount released in what the Bureau calls a “normal-wet” water year.

The three updated allocation areas are:

— North of the Delta, in-Delta and American River contractors’ allocations, for both agricultural water service and municipal and industrial service contractors, increased to 100 percent.

— South-of-Delta allocations for municipal and industrial contractors’ allocations increased to 80 percent of historic use.

The Bureau stated that as the water year progresses, changes in hydrology and opportunities to deliver additional water would influence its future allocations. 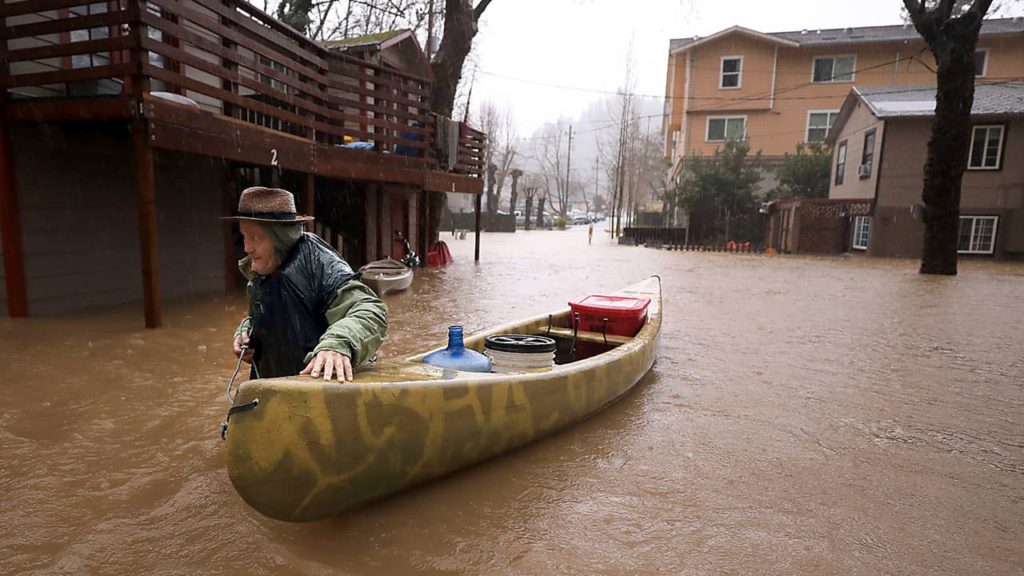 More on the Drought’s End

California is drought-free for the first time since Dec. 20, 2011, said the National Drought Mitigation Center at the University of Nebraska-Lincoln, which jointly produces the monitor with the U.S. Department of Agriculture and the National Oceanic and Atmospheric Administration.

“The state had experienced some form of drought for 376 consecutive weeks,” the center tweeted.

The state came close to being drought-free in soggy 2017 when it was whittled down to less than 9 percent of the state and then-Gov. Jerry Brown lifted an emergency declaration intended to conserve water.

The change this year has been dramatic. On Jan. 1, more than 75 percent of California was in some level of drought and less than 8 percent was entirely free.

Storms since have been a boon to water supplies as well as skiers and snowboarders as the snowpack deepened in the Sierra Nevada and in other ranges, but they have also brought problems including river flooding that swamped much of the Sonoma County wine country town of Guerneville.

(Information from Associated Press was used in this report.)